Yesterday, Dallas Morning News Rangers scribe Evan Grant wrote a story about comparisons of the new Globe Life Park to Houston’s Minute Maid. This is something people have been squawking about on Twitter for months. The Rangers are rolling out renderings of the stadium piece by piece, and each time, there’s more kerfuffle about the resemblance.

Evan Grant knows a whole lot more than me about baseball. But Evan Grant also says there is no resemblance to Minute Maid. And to that I say: dude, what?

Grant’s much more nuanced analysis can be un-nuanced thusly: the roofs are similar, but all retractable roofs are similar, and if that’s your barometer you really should take some other things into consideration (and then he tells you those things).

But just look at the two stadiums. Check out all the renderings here. Google all the copyrighted material here. They are similar. There’s no denying they’re similar. I’m not going to waste time explaining why a rat and an opossum are kind of the same, but you know when you see one.

Here is some evidence. Below is every retractable roof stadium in the country. You can make out logos in some frames, but I’ve thrown the answers at the bottom just to keep you unbiased as you gaze. Photos are courtesy of the teams’ Facebook accounts. In my eyes, one of these stadiums looks very clearly the most like the one at the top of this post. 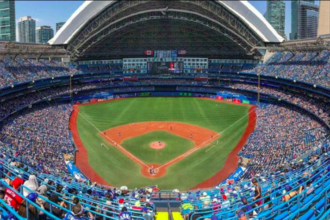 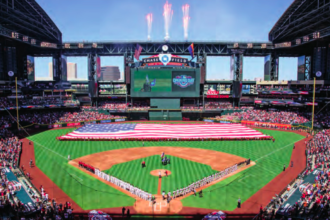 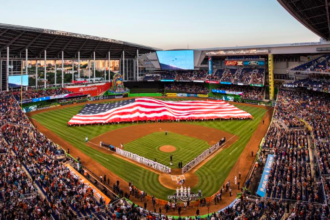 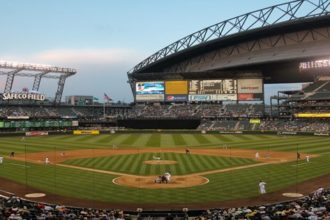 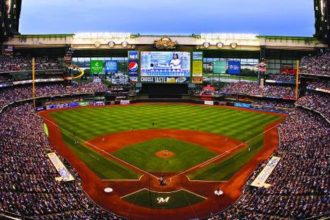 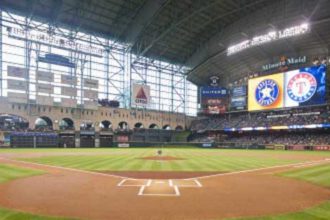