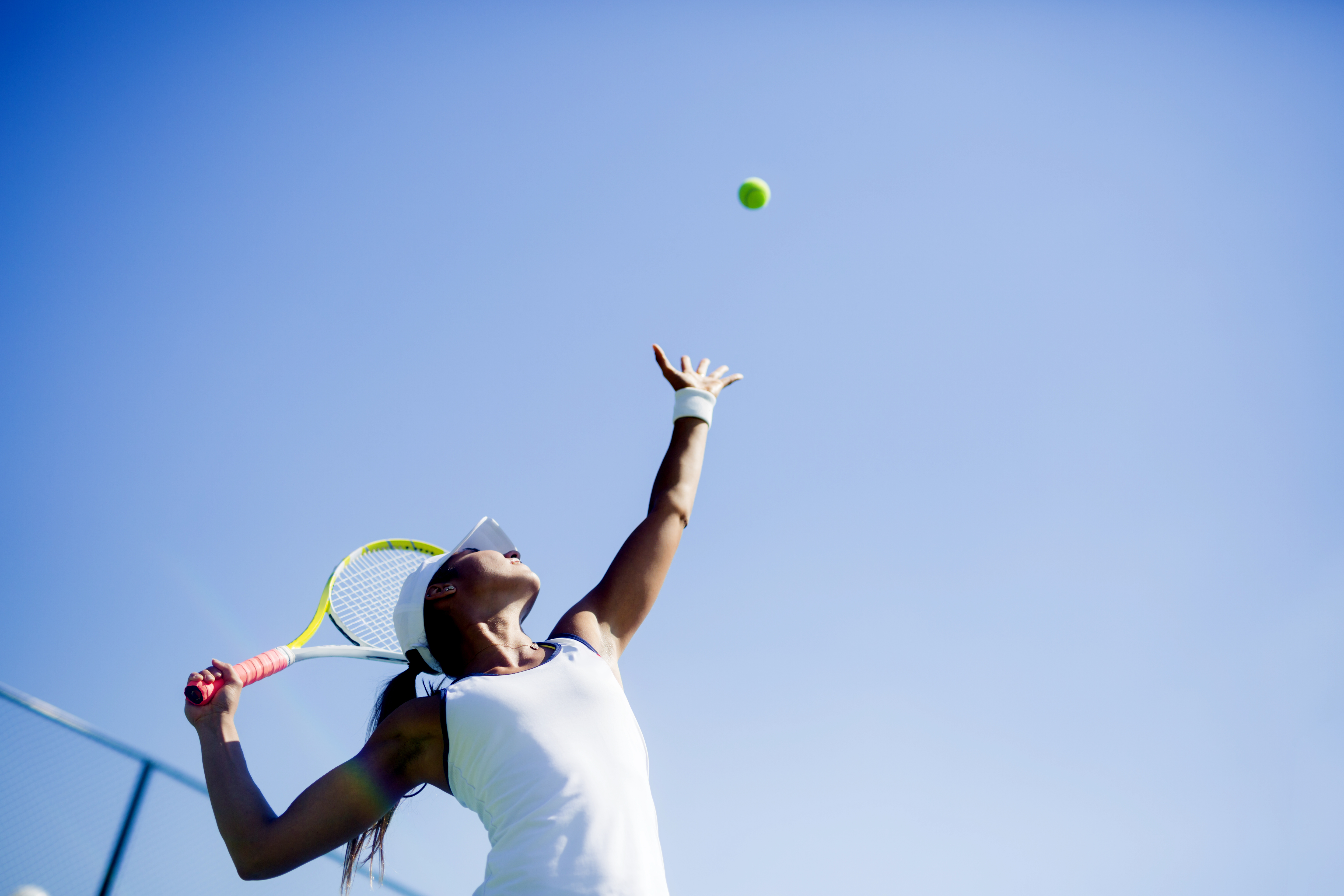 Yesterday the USTA announced that the Fed Cup, the premier women’s international team tennis competition that hosts the likes of Serena Williams and Madison Keys, will be played for the first time in Texas. Where in Dallas will Team USA be taking on Team Switzerland, you ask? Oh, I’m sorry, it will be in San Antonio, in Freeman Coliseum, April 20–21.

Amazon and now this? San Antonio estimates it will generate $3.6 million in revenue from the event. It’s starting to feel like always the ball girl, never Naomi Osaka. Here are 8 reasons why the Fed Cup should have come to Dallas:

3. We have Swiss Avenue, named by an actual dude from Switzerland, where Harry Houdini performed tricks and a dining room once stood in for the Ewing’s.

4. We have good chocolate, with Pop Rocks and CBD.

5. Serena Williams likes to pop in to her pop-up at Neighborhood Goods, so it will be convenient for her to restock the shelves in between sets.

6. The SMU Tennis Complex has been rated the #2 college facility in the country (TCU, Baylor, and A&M also made the list, but not Trinity).

8. In 1965, former Dallas Tennis Association president Jack Turpin brought the Davis Cup to Dallas. For the first time it was played at a public facility, at Samuell Grand. There were snow cones and barbecue sandwiches. Arthur Ashe, allegedly dissed by the Dallas Country Club, played to sold-out crowds. So we know how to do this.