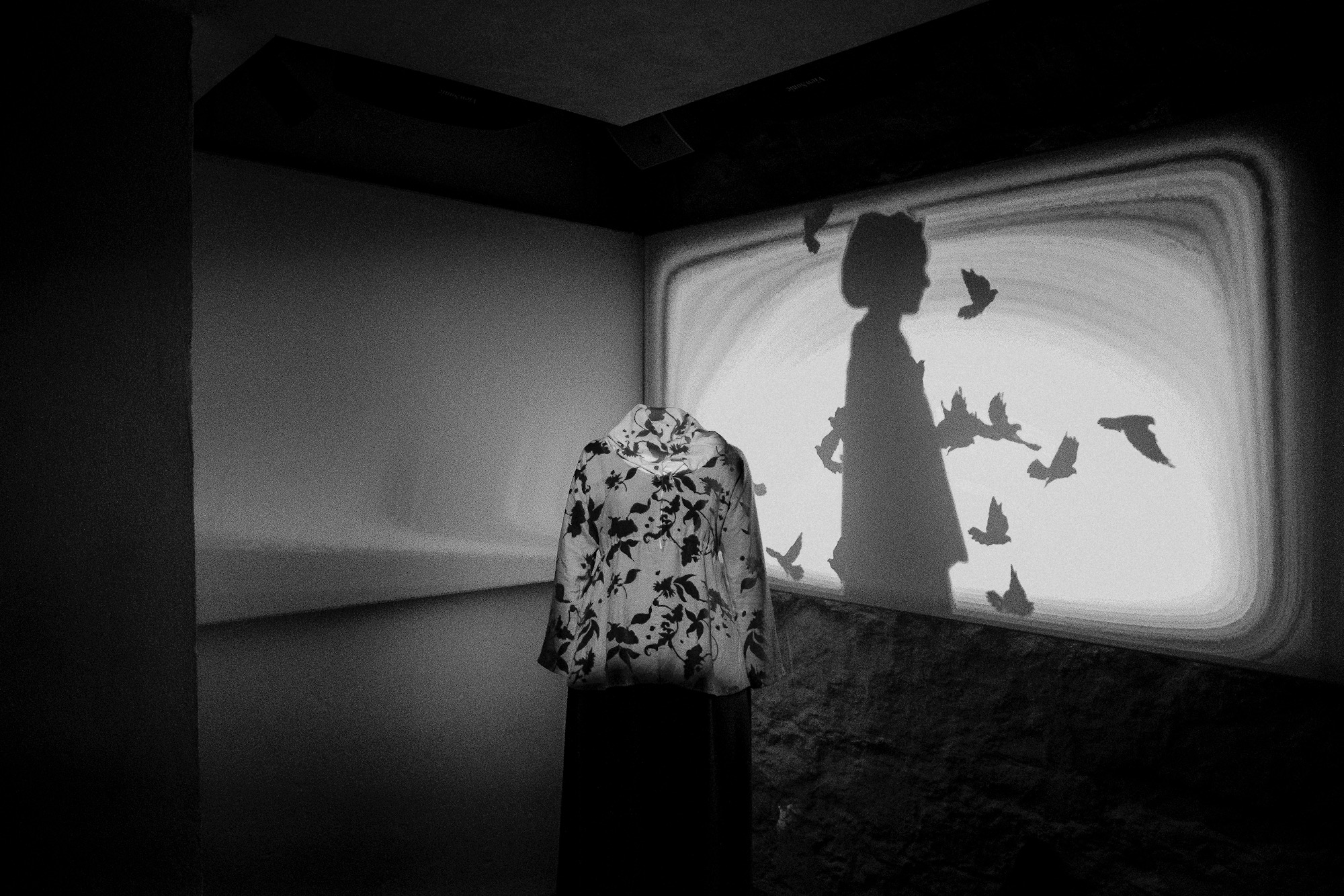 According to Dr. Harry Robinson, president and CEO of the African American Museum in Fair Park, the exhibit “Slavery at Jefferson’s Monticello: Paradox of Liberty” will be extended due to popular demand through January 21. The exhibit has traveled west of the Mississippi for the first time, to the only African-American history museum in the Southwest.

“It’s a lot of new information,” Robinson says. “The exhibition is a story that is being told from a different perspective. Usually when you see an exhibition on slavery it is about the plantation and the slave master, whereas with this exhibition the story is told from the slave’s point of view. It centers on the lives of the lives of the slaves of Monticello, of the six Jefferson families that were there on the plantation.”

The exhibit displays more than 300 objects, including works of art, documents, and artifacts from Thomas Jefferson’s former plantation outside of Charlottesville, Virginia. There is a special feature on Sally Hemings, a young woman who was enslaved at the age of 16 and negotiated freedom for her children, at least six of whom were fathered by Jefferson.

Robinson hopes the popularity of the exhibit will help to extend the reach of the museum, which he helped to found in 1993. “We’ve got to find resources to do a better job of marketing the museum, given the number of people coming to Dallas and the 7 million in population in the Metroplex,” Robinson says. “We run into people that have never heard of the museum, and we want to eliminate that problem. It’s a treasure. It’s one of a kind in this region.”

While there, Robinson suggests exploring the decorative arts collection, one of his favorites. “We have furniture and items that go back to the 1800s,” he says. “Slave desks that were done in East Texas in 1830. A coverlet that was made by a 16-year-old slave girl and she embroidered her name on it. Five pieces of furniture by Thomas Day, a famous furniture maker from North Carolina. He practiced in Milton from 1820 to 1861. He was a free man of color. Matter of fact, he had 13 slaves working for him and 8 white apprentices. The only other museum that we know of that has more pieces from him is the North Carolina Museum of History.”

The museum also has a permanent exhibit, “Facing the Rising Sun,” about the history of Freeman’s Town in Dallas. “It is an exhibition on what used to be Short North Dallas, which is now Uptown Dallas,” Robinson says. “It captures the history of the Dallas black community up until the 1970s, when people began to move out. It is an exhibition that we planned to run for a year until 2001, but because it became so popular, we had to keep it.”