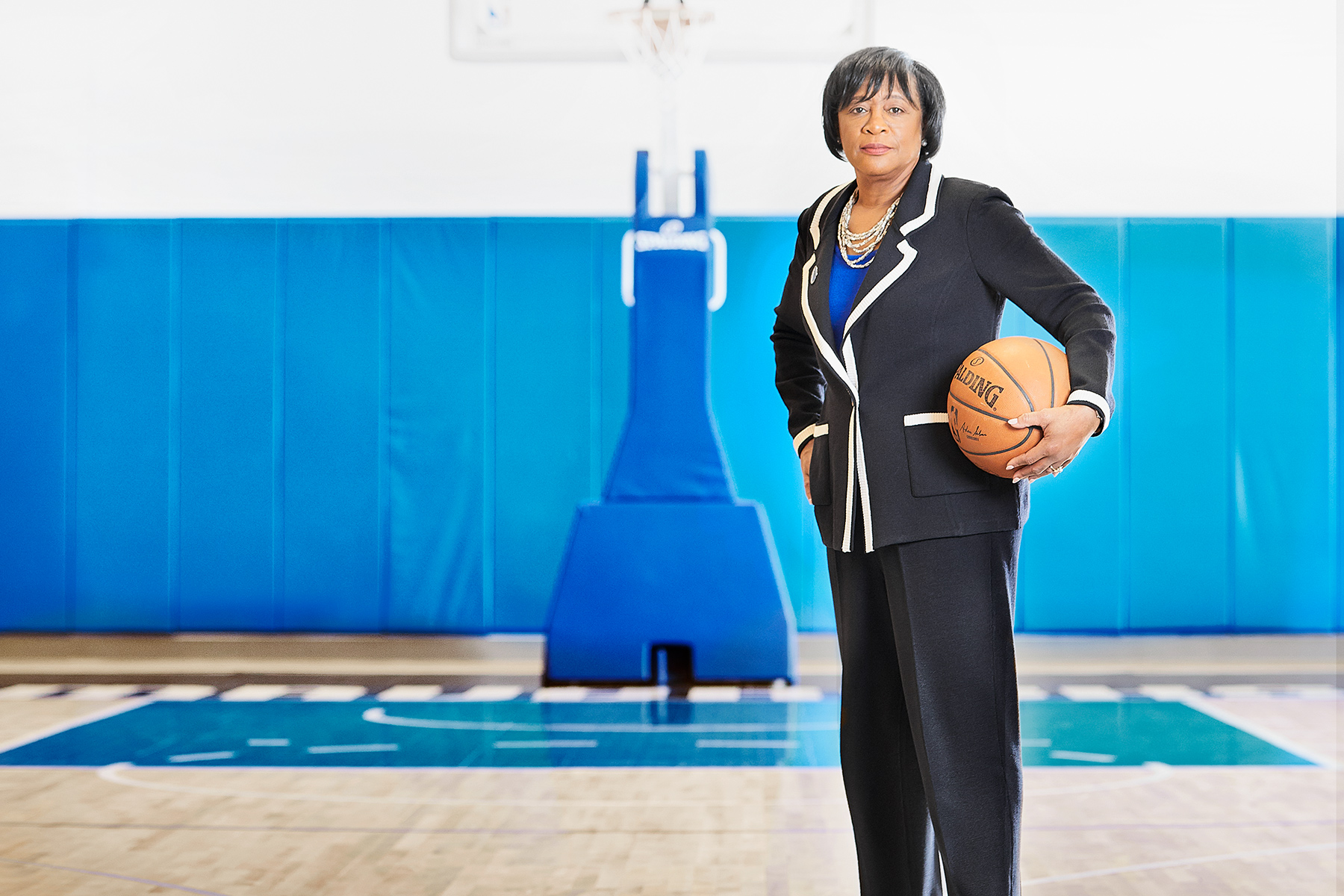 Since Cynt Marshall took over as the CEO of the Dallas Mavericks last year, not long after Sports Illustrated exposed the almost unbelievably toxic workplace culture in the team’s business offices, she has repeatedly told the same story about not knowing who Mark Cuban was when the Mavs’ owner called the longtime AT&T exec to offer her the job. Over the holiday break, Bloomberg Businessweek ran a profile of Marshall and, once again, she made the claim:

When she got the call from Cuban in February, Marshall, 58, was living in Dallas and enjoying her retirement, having left AT&T in 2017. “‘It’s Mark Cuban!’ ” she remembers the voice on the other end of the line saying. “And I said, ‘Who is Mark Cuban?’ ”

I say “claim” because, I mean, come on. It’s a good story, especially if you want — and, frankly, need — to show how impartial your incoming CEO is, especially if she is coming into an active cautionary tale that sounds like a Forbes production of The Purge. But I believe it is just a story. And the proof is in that same Bloomberg Businessweek profile.

OK, so. Marshall works for a team sponsor that is based in Dallas for the better part of four decades and is not just a sports fan but an NBA fan, to the point that she is wearing league-branded gear when she takes the call from Cuban who, in addition to being the owner of an NBA team, is the star of a fairly successful cable TV show and is not even remotely shy and makes cameos in other shows and movies and was even in a dumb Skechers ad campaign — and you want me to honestly believe she didn’t know who he was?

I just don’t see how that’s possible. You can be an NBA fan in Dallas and not know who owns, say, the Milwaukee Bucks. Sure. That makes sense. But to not know who owns the Mavs? Cuban is on every broadcast. That’s his deal. He is too close to the team. That has always been his thing. Strutting around in too-tight t-shirts and doing interviews in the locker room on a StairMaster and getting up shots before games. I’d say most even casual NBA fans can name a handful of owners and Cuban is definitely one of them.

Or, you know what? Forget about the NBA. You are a high-level executive at a Dallas-based business and you don’t know one of the most — if not the most — prominent billionaires in the city? Just in passing. I’m not saying you have to be his personal biographer. I’m talking about being vaguely familiar. “Ah, yes, the guy with square head who doesn’t own one piece of clothing that fits correctly.” I mean, he had a giant battle with the SEC. That’s something a business person should kind of be aware of, right? This guy? 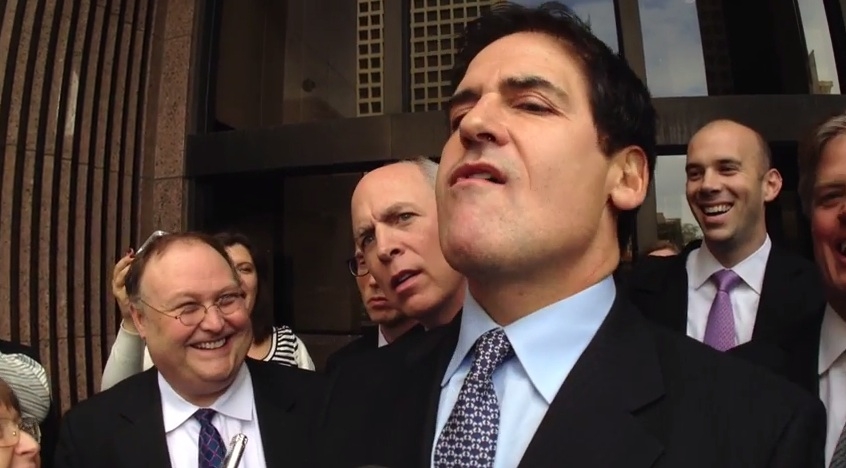 I’m just not buying this. I give everyone involved two thumbs up for getting this story out, but it doesn’t add up and it never will.

Why Was Mavericks CEO Cynt Marshall the Keynote for the DMN’s ‘Best Places to Work’?