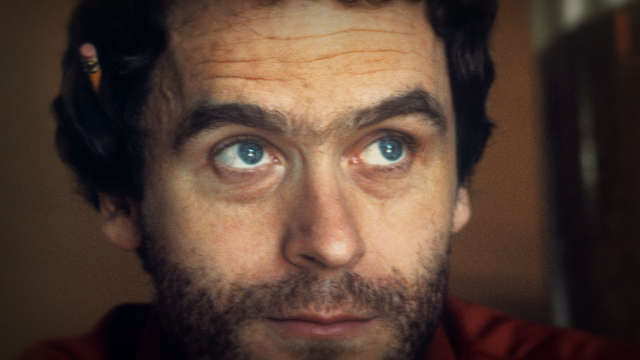 An alert FrontBurnervian suggests that those with an interest in such things should check out the ballyhooed Netflix documentary about Ted Bundy, called Conversations with a Killer: The Ted Bundy Tapes. Said tapes were recorded by two Dallas reporters, the noted Hugh Aynesworth and Stephen Michaud, the latter of whom used to work at D Magazine. The two men had about 100 hours with Bundy on death row.

Christopher Colbert Sentenced to 25 Years for Killing His Landlord Housemate

The Story of Amber Wyatt’s Rape