This Rain Will Not Dampen the Share Bike Apocalypse

If you’re a D Magazine subscriber, you already have the March issue, and you’ve already seen Eve Hill-Agnus’ great feature on Old Koreatown and the gustatory delights offered thereat. Steven Visneau did all the photography for the piece.

Yesterday, he was taking pictures of something a little different. In his free time, Steve (aka “The Viz,” aka “The Second Shooter,” aka “The Bearded Bro From Old Lake Highlands,” aka “That Guy Who Used to Play Drums for a Band Called Soakin’ Wet”) likes to wander around White Rock Lake and parts of the Trinity River. Here’s a sample of what he saw yesterday while doing just that: 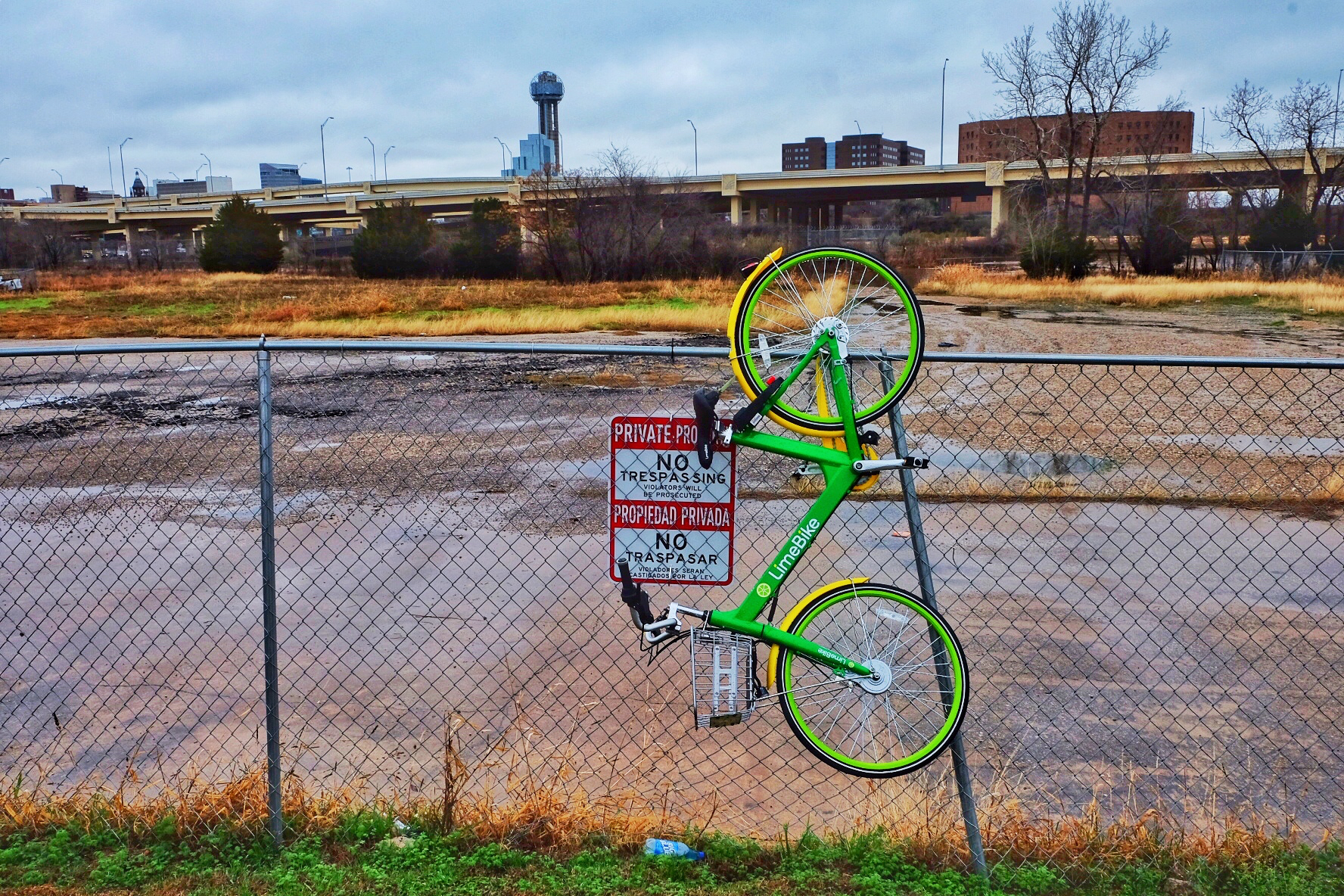 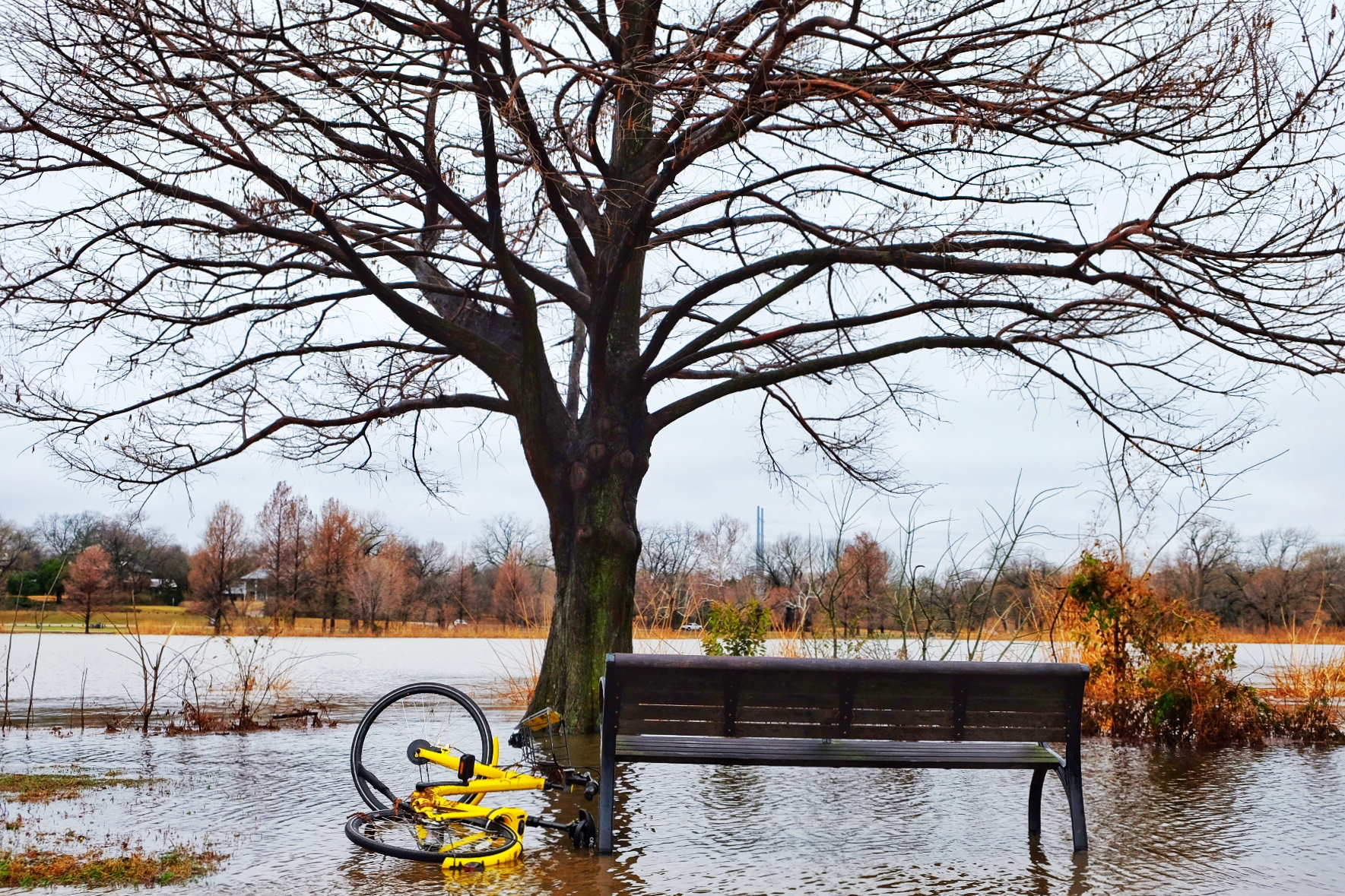 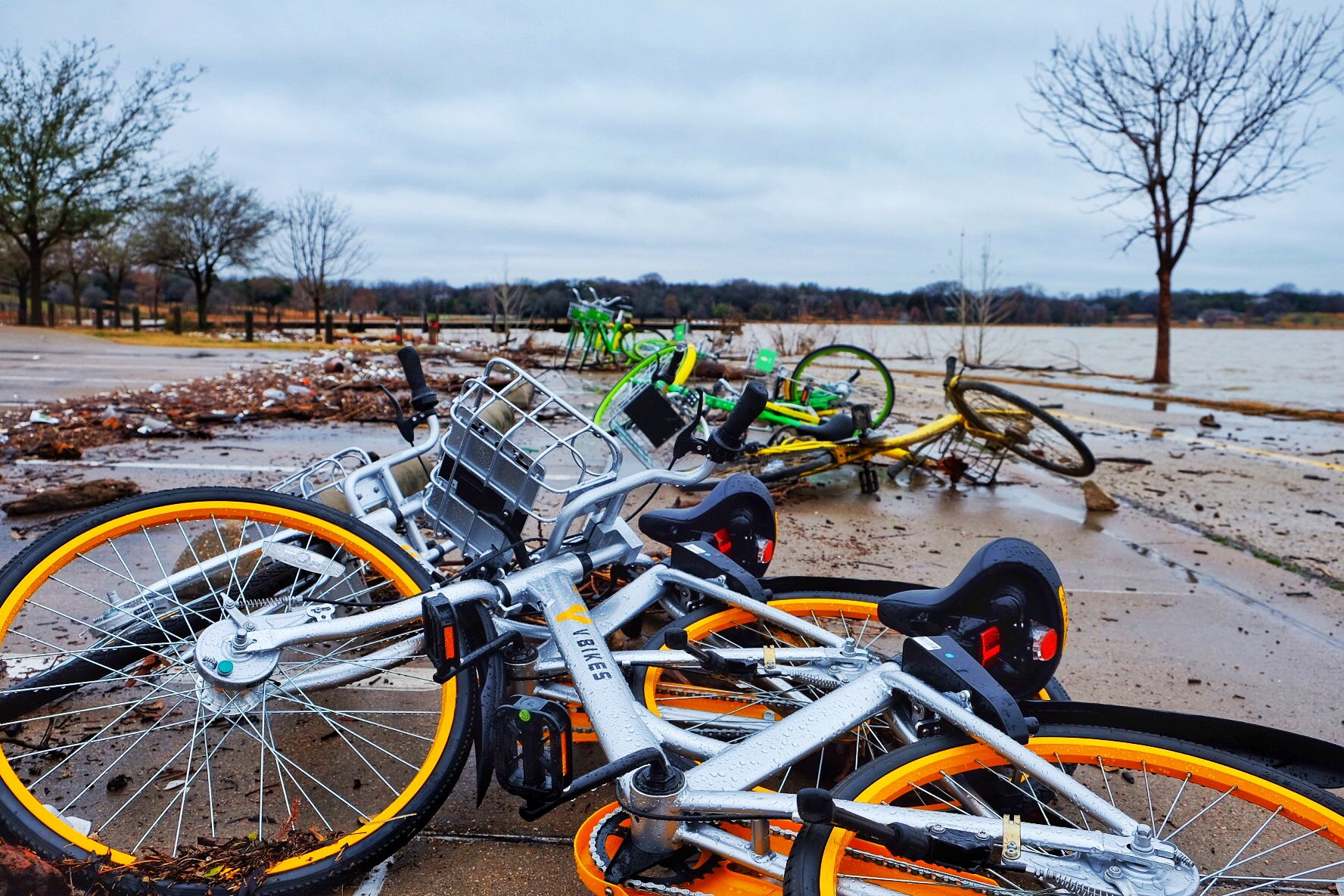 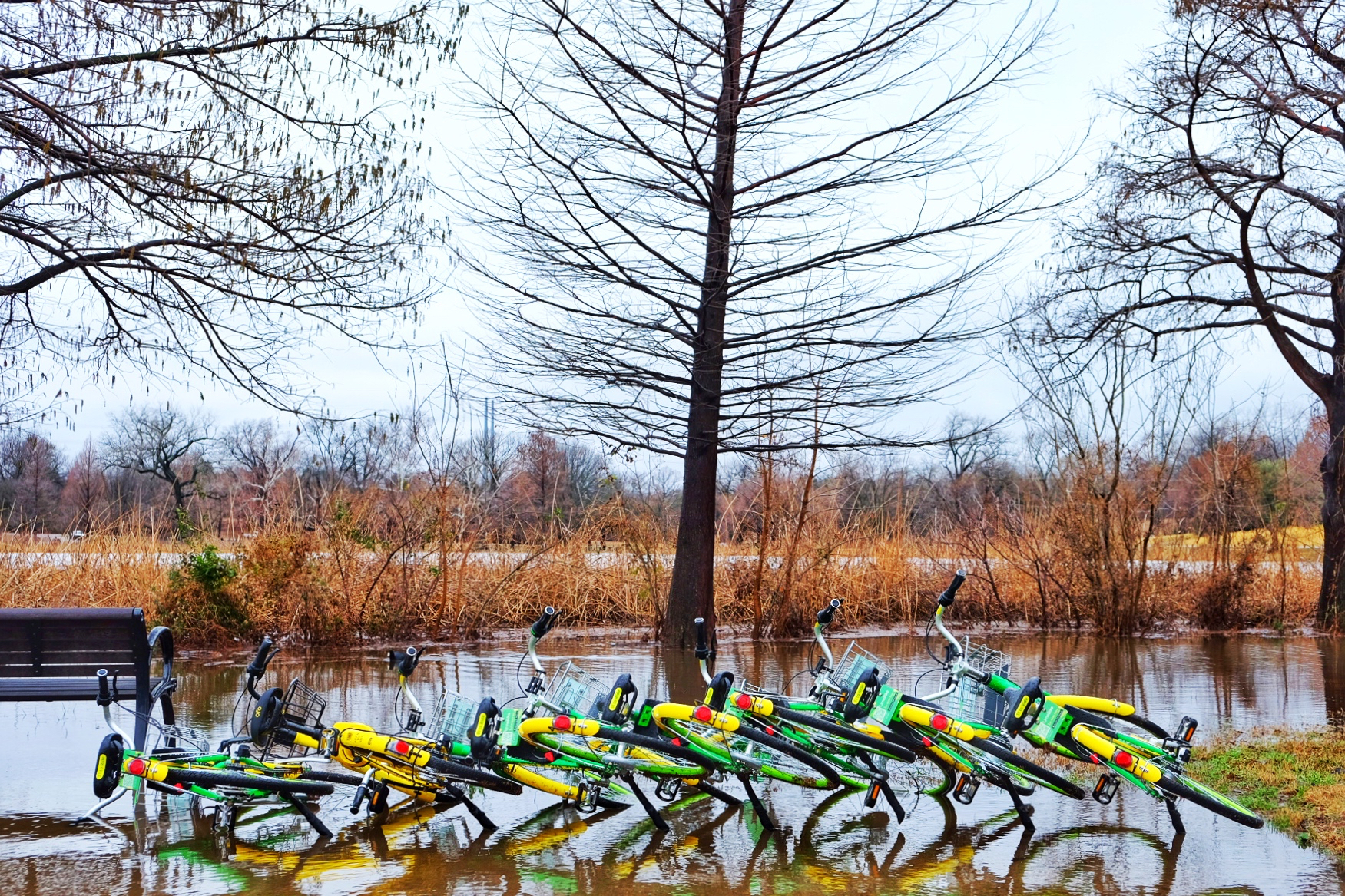 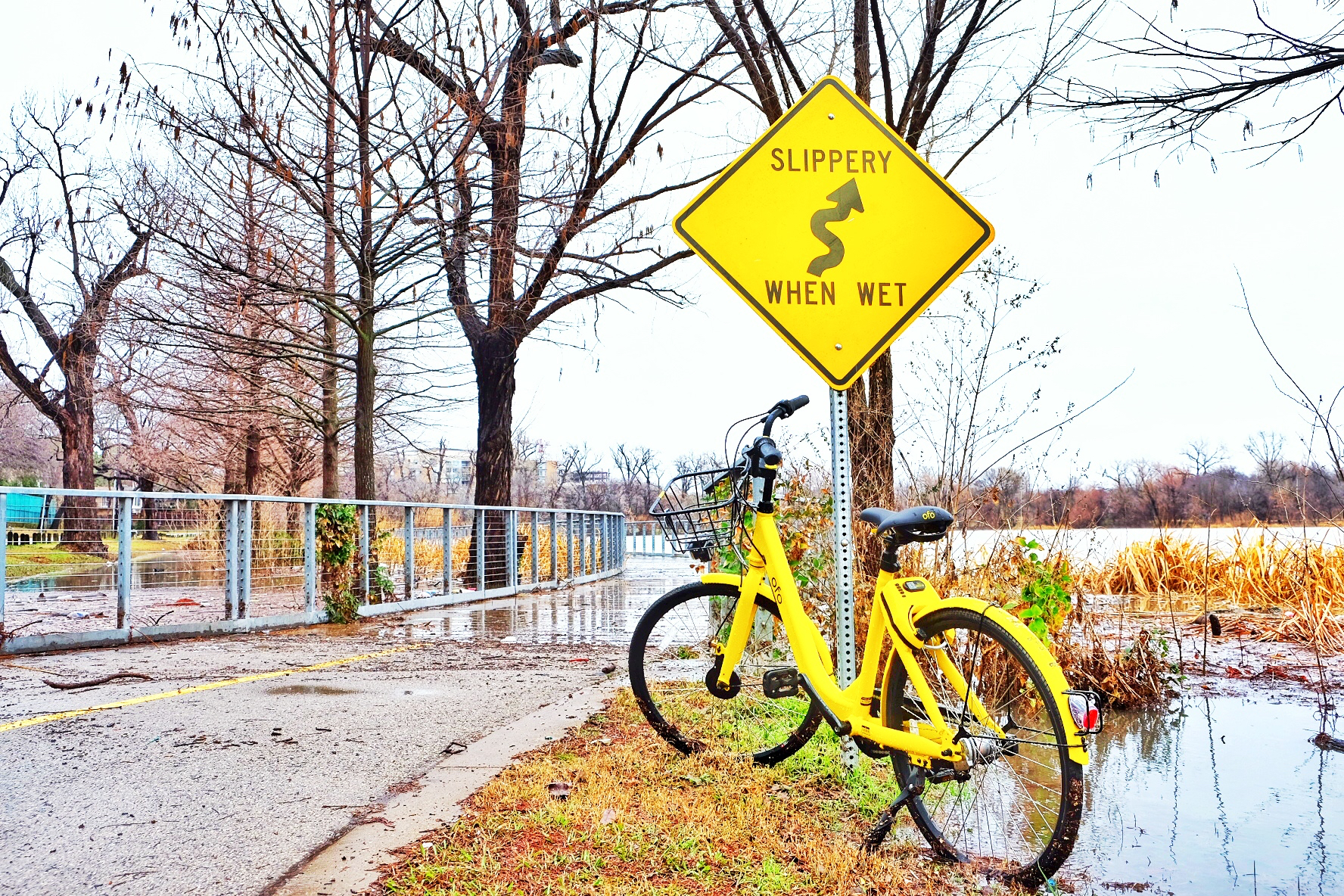 Dallas’ most important news stories of the week, delivered to your inbox each Sunday.
Steven Visneau

These are confused drivers, not joy-riders, park officials say.
By Alex Macon
Transportation

Free masks are available in handy little dispensers on the transit agency’s buses and trains.
By Alex Macon
Local News

When is Chief Eddie García going to address this matter?!
By Tim Rogers
D Magazine Directories