How many more city rankings do you think we can go through before Amazon decides where to build its second headquarters?
By Alex Macon | November 14, 2017|12:04 pm
Advertisement

We’ve previously told you to cool your jets on the idea of Amazon building its second headquarters in Dallas: nice city, but the public transit is too crummy and the amenities millennials demand are too scarce to bring Bezos to town.

Well, now we’re telling you to fire up those jets and blast off into outer space, where everyone is screaming at the top of their lungs because oh my God this is it the Wall Street Journal just put Dallas at the top of its ranking of which cities are most likely to get HQ2. That Wall Street Journal story is behind a paywall, but let us assure you that there are charts, and that Dallas is “looking good.”

Civic leaders and property developers across the U.S. are hoping to become home to Amazon’s second headquarters https://t.co/SdQtQYDEU5 pic.twitter.com/yvkHCEGp3A

The paper, with some help from the research consultancy Green Street Advisors, ranked cities on Amazon’s given metrics, including quality of life and transportation concerns. This analysis apparently lends more weight to the things Dallas does have going for it: no state income tax and a comparatively low cost of living. (Which actually isn’t that low when you factor in transportation costs, but hey, this is a positive post.) Intriguingly, the Journal also says it conducted interviews with “people familiar with Amazon’s thinking.” Maybe they know something about the presumably massive tax incentives Dallas-Fort Worth threw on the table with its bid to the company.

Boston came in second, Washington D.C. in third. Counting those two and Dallas, Amazon is sifting through 238 proposals from cities and regions. The company is expected to make a decision next year, promptly killing this “virtual cottage industry” of Amazon HQ2 predictions and putting an end to the desperation and debasement of civic leaders around the country.

For now, that Amazon pendulum is swinging toward Dallas, where the living’s easy. 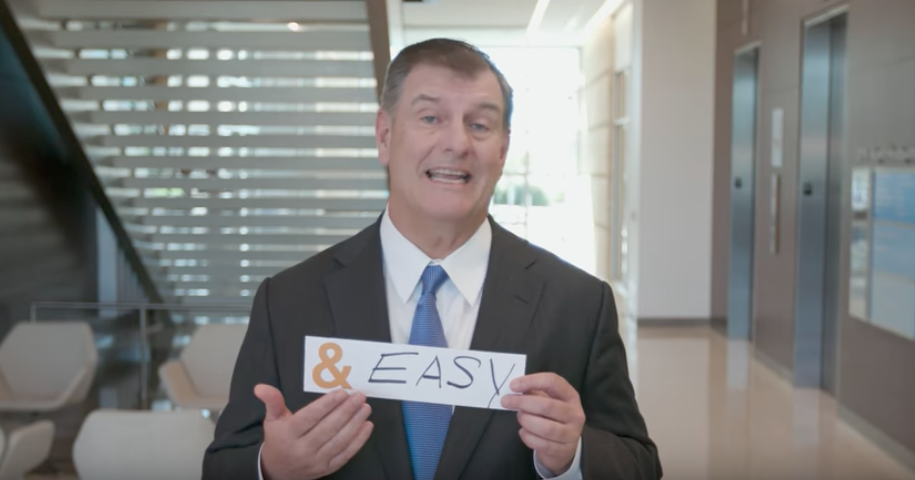 Dallas’ most important news stories of the week, delivered to your inbox each Sunday.
Amazon Amazon HQ2

It's illegal to shoot off fireworks in Dallas, and it's especially rude to leave a bunch of fireworks debris at city parks.
By Alex Macon
Local News