Weighing the AT&T-Time Warner Deal: What About Customer Service?

Dallas-based AT&T has a few well-documented "challenges" in that area as it is.
By Glenn Hunter | November 2, 2016|10:34 am
Advertisement 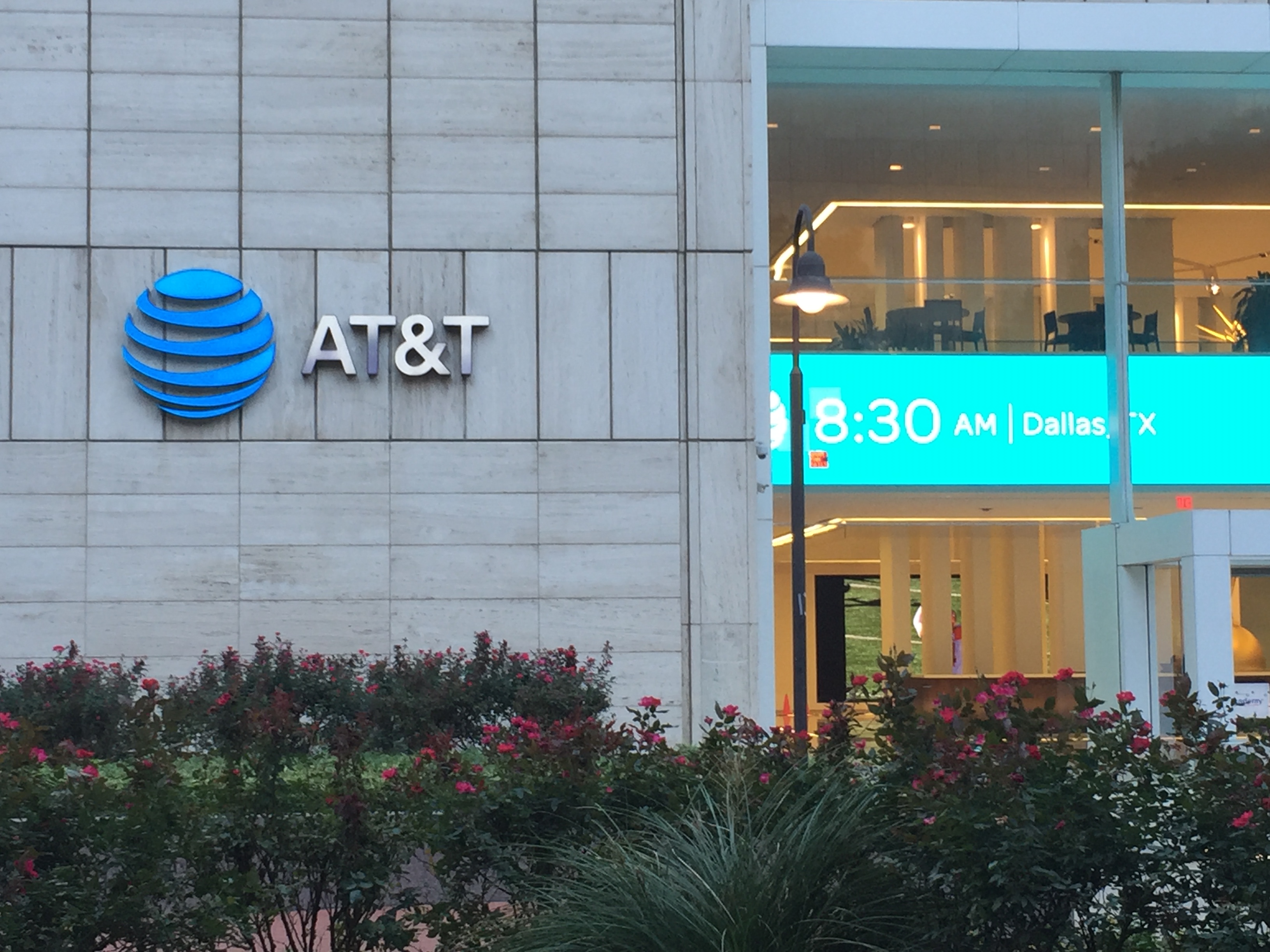 By far the biggest recent news in North Texas business has been AT&T’s announced intention to buy Time Warner Inc. for more than $85 billion, plus an assumption of debt. The blockbuster deal is meant to combine AT&T’s expertise as a wireless/broadband/satellite-TV provider with Time Warner’s heft as a content creator (among its properties are HBO, CNN, Turner, and the Warner Bros. film studios).

AT&T CEO Randall Stephenson and Jeffrey Bewkes, Time Warner’s chief executive, were quick to characterize the transaction as a “vertical” merger, meaning the two companies focus on different parts of the supply chain. The Dallas-based telecom giant provides the distribution “pipes,” in other words, and Bewkes’ company produces what goes through the pipes. Portraying it that way was also meant to soothe federal regulators, who will scrutinize the deal and who’ve been tougher in the past on “horizontal” mergers such as AT&T’s failed 2011 bid for wireless rival T-Mobile.

We understand and sympathize with the telecom giant’s motive for doing the mega-merger. AT&T’s organic growth has slowed of late, and big acquisitions are one remedy that shareholders applaud. If all goes as promised the deal could allow the Dallas company to leap ahead of its competitors, establishing itself as a nimble, innovative giant in the fast-changing mobile-media landscape. On the other hand, critics worry that the transaction might lead to fewer choices—if AT&T could somehow hold back Time Warner content from its top rivals, for example—and to higher prices. According to a study by John Kwoka, an antitrust expert at Northwestern University, 80 percent of mergers over the last two decades have led to price increases.

Other critics question the deal’s effect on AT&T’s already controversial reputation for customer service. While some sources have given the company high marks for its service over the years, many channeling the “voice of the people” paint a starkly different picture. AT&T, for example, is a regular on the “Customer Service Hall of Shame” list prepared annually by the Zogby Analytics group and 24/7 Wall St., a financial website. And, according to a crowd-sourced ranking cited by Business Insider, consumers said AT&T had the worst customer service of eight major U.S. retail, banking, airline, and telecom companies.

This is something my wife and I discovered first-hand earlier this year, after a long, nightmarish experience that included trying to untangle a billing snafu involving AT&T’s U-verse internet product and DirectTV, the satellite service AT&T acquired last year for $48 billion. Long story short, representatives for both U-verse and DirectTV passed the buck for the foul-up to the other, claiming they can’t—or don’t—talk to each other. (The runaround was so frustrating, I think we wound up “eating” the erroneous charges in order to end the ordeal.)

If AT&T was not able to fully absorb the DirectTV buy and make it right for customers, why should we expect a better outcome once it diverts its time and assets away from that effort to gobble up a much, much larger enterprise? The company’s many existing “challenges” in the customer-service area, let’s not forget, have been well documented by Dave Lieber, Watchdog columnist for The Dallas Morning News. So it’s quite legitimate for regulators to take service into account, too, as they begin the careful process of deciding whether this deal makes sense for consumers, as well as for AT&T executives and shareholders.

This Service Finds the Best Electricity Plan For You

EnerGenie is a Texas based electricity concierge service that helps consumers find the best possible rates on electricity.
By EnerGenie
D Magazine Directories