Maybe you were worried that there would never be another episode of upstart podcast BraBurner. Fear not: the second installment has hit the virtual airwaves.

This time around, Kathy, Holland, Nancy, and Catherine, met up at Ships Lounge, the beloved Lowest Greenville bar that reopened with a new look (and liquor available for the first time) last month. Their guests were actor Baron Vaughn and restaurateur Jack Perkins (Maple and Motor, The Slow Bone).

Before you hear what they had to say, a few notes:

1. Baron Vaughn appears in the Netflix series Grace and Frankie.

2. Vaughn is also a stand-up comedian.

3. Amphibian Stage Productions is near downtown Fort Worth. Vaughn’s show runs there through Saturday.

4. The Arlington Improv comedy club is in the Arlington Highlands shopping center. It shares space with Black Dog Pizza and is next to a burger joint, a sushi restaurant, and a weight-loss center.

5. Tom Servo was a puppet of a robot with a head that looked like the top of a bubble-gum machine on Mystery Science Theater 3000, which began as a local Minneapolis TV show before running on Comedy Central and later the Sci-Fi Channel in the 1990s.

6. Last year a proposed revival of MST3K raised more than $6.3 million on Kickstarter, a record for the crowd-funding site. The 14 episodes set to be produced will stream on Netflix.

7. The lyrics of the “The Battle Hymn of the Republic” were written during the Civil War and first appeared in the Atlantic Monthly in February 1862. The version below includes updates to Julia Ward Howe’s original text:

2. I have seen him in the watchfires
of a hundred circling camps,
they have builded him an altar
in the evening dews and damps;
I can read his righteous sentence
by the dim and flaring lamps;
his day is marching on.
(Refrain)

3. He has sounded forth the trumpet
that shall never call retreat;
he is sifting out the hearts of men
before his judgment seat;
O be swift, my soul, to answer him;
be jubilant, my feet!
Our God is marching on.
(Refrain)

4. In the beauty of the lilies
Christ was born across the sea,
with a glory in his bosom
that transfigures you and me;
as he died to make men holy,
let us die to make men free,
while God is marching on.
(Refrain)

5. He is coming like the glory
of the morning on the wave,
he is wisdom to the mighty,
he is honor to the brave;
so the world shall be his footstool,
and the soul of wrong his slave.
Our God is marching on.
(Refrain) 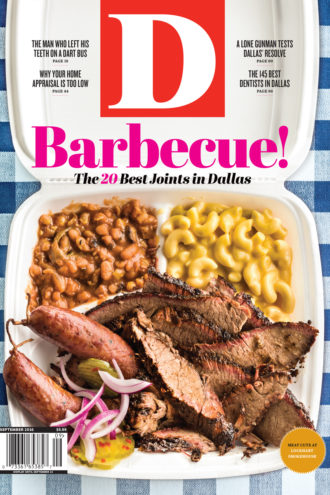 10. In a brisket, “the flat” is the bigger, leaner bottom section.

11. You can hear Angleo Dipippo’s “Amazing Grace” on his album Golden Country Accordion.

12. The cover of the Herb Alpert’s Tijuana Brass album Whipped Cream & Other Delights: 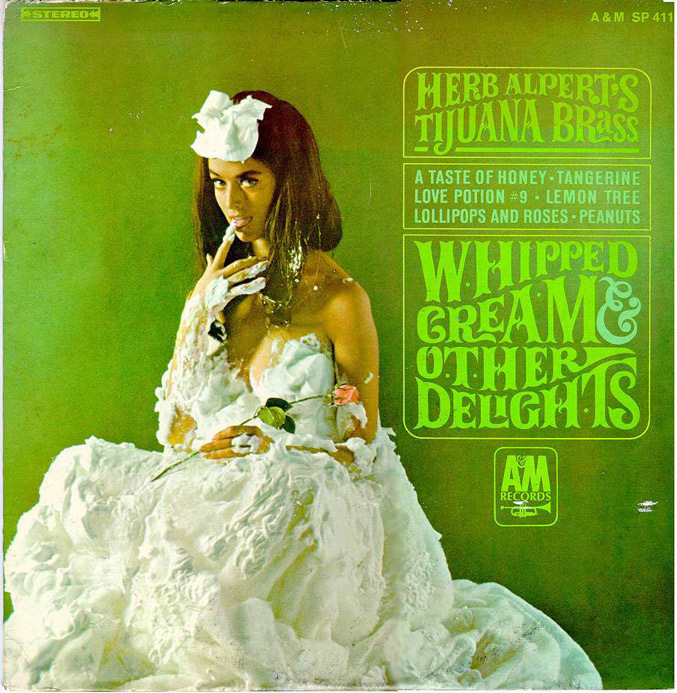 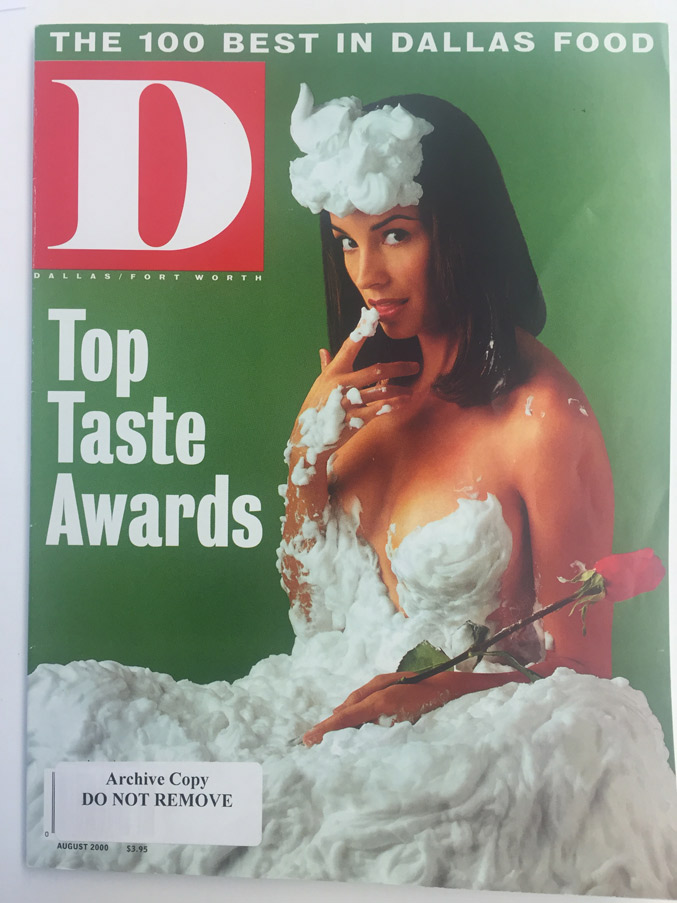 Now, give the show a listen, whether via the player below, through iTunes, or Stitcher, or your favored podcatcher.