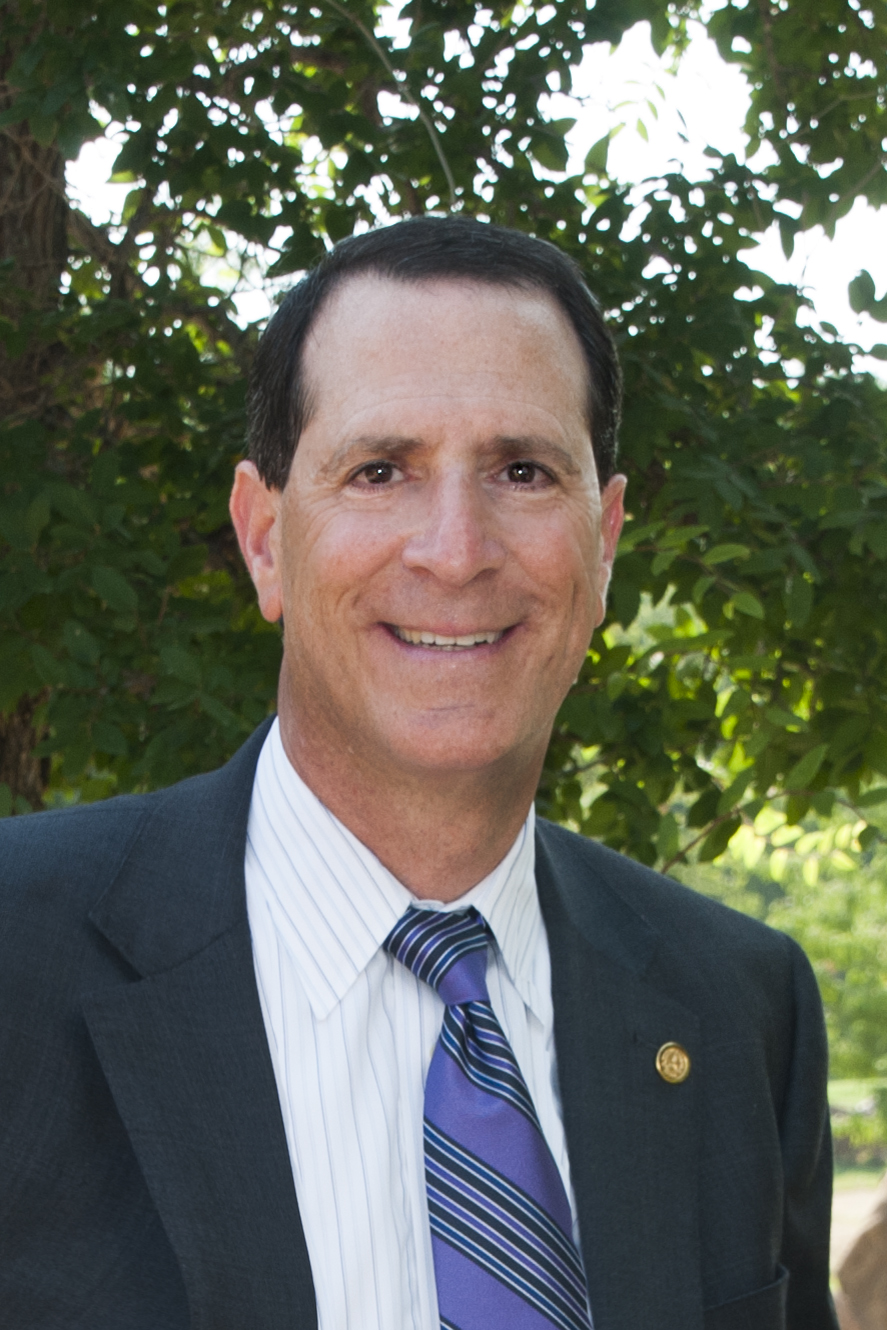 This is all about how much we in Dallas are willing to pay our cops. Well, it’s also about two guys who really don’t like each other, Ron Pinkston and Lee Kleinman.

Some background: the Dallas Police Association, the largest DPD union, led by Pinkston, isn’t happy with City Manager A.C. Gonzalez and his plan to raise pay for cops. It looks like Gonzalez will want to give the increase only to new cops, which the DPA says won’t do anything to stanch a steady stream of experienced officers leaving Dallas for better-paying jobs. So the DPA has begun to take its case directly to the City Council, meeting with its members one on one. On Tuesday, the union, along with leaders from the other DPD unions and leaders from the fire department, had a scheduled meeting with Councilman Kleinman. That’s when things went pear shaped. The Morning News yesterday reported that the meeting fell apart, but there’s a lot the paper missed. So I’m going to break it down from both sides of the table.

First, here’s how it went from Pinkston’s perspective:

Seven of his folks met with Kleinman in a conference room at 4 o’clock. Pinkston told me that introductions were made, and Kleinman asked about one guy in particular, a Houston cop named Mark Clark. Pinkston told me that Clark is one of the DPD’s lead negotiators. When Kleinman learned who Clark was, he asked if he was a registered lobbyist. Clark said he was registered in Austin. At which point, Kleinman said he couldn’t meet with him because he wasn’t registered in Dallas, which violated the city’s ethics code. Things got a little heated, and Pinkston asked Clark to leave the room so that the remaining six cops and firefighters could talk with the councilman. Except then Kleinman asked them if they were registered lobbyists, and when they said no, of course not, Kleinman asked them to leave.

As the group was leaving, Pinkston, while in the underground parking garage at City Hall, got a call from Kleinman. “I was just playing,” Kleinman said. “You guys can come back up.” Pinkston told me the words weren’t exactly those, but they were to the effect of “I was just playing.” Pinkston and the others declined the invitation.

Got all that? Okay, now here is Kleinman’s perspective:

When he learned that they had brought along an Austin-registered lobbyist, that set him off. Those were Kleinman’s words. In fact he said, “It really set me off.” He acknowledged to me that asking the rest of the cops and firefighters if they were registered lobbyists was “kind of a dick move.” But, according to Kleinman, he never asked them to leave. It was an orchestrated move on their part. Pinkston stood up, and the other five joined him in unison. They’d planned to do it all along. Kleinman called Pinkston in the parking garage because he genuinely wanted them to return so that they could have a conversation about public safety. He never said anything to the effect of “I was playing.”

I think Kleinman asked them to leave. Or he said he wouldn’t talk to them. Same difference in my book. Why would Pinkston’s group just get up and leave if they were only asked if they were lobbyists? Especially if, as Pinkston told me, he’s the one who asked Clark to leave the room, not Kleinman. And why — if someone had walked out on you, and if you had already been “really set off” — why would you call those people minutes later and ask them to return? You wouldn’t. I asked Kleinman why the guys would voluntarily leave if he’d only asked them if they were lobbyists. He said, “Maybe they realized they were violating the ethics code. I don’t know.” We were talking on the phone. I couldn’t see him. But I could almost hear his Cheshire grin.

The bottom line is the bottom line. Kleinman said that as the Council works on the budget, he plans to listen at community meetings to what citizens want their tax dollars spent on. “If they don’t want to help the homeless and fix the streets, and they want to give more money to cops instead, that’s fine,” he said. “But I’d rather hear from citizens at budget meetings rather than be bullied by Pinkston and the union.” I would suggest that Pinkston and the other union leaders meet as private citizens with Kleinman when he holds those meetings with constituents in his District 11, in North Dallas, but none of the cops probably make enough to live there.

A Political Cartoonist Inside the Dallas Police Department