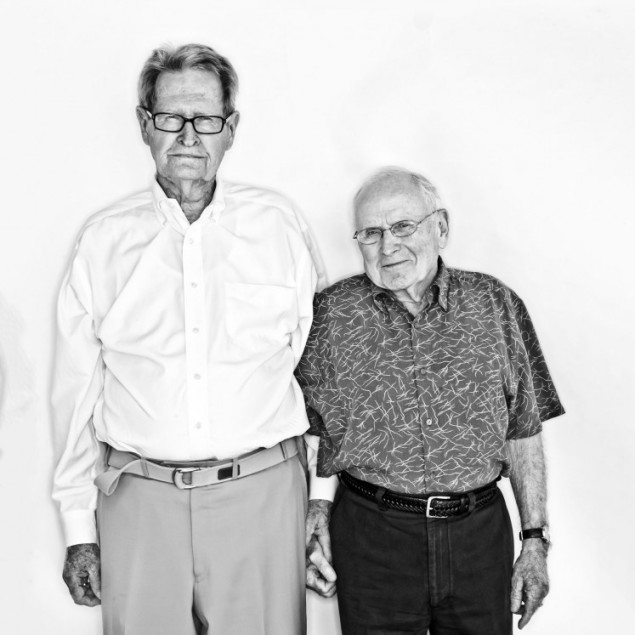 The Dallas Voice reported this morning that Jack Evans has died, after spending the past few months in a rehab facility. He was 86.

If the name doesn’t ring a bell, perhaps you know Evans better as one half of “Jack and George,” the couple (George is George Harris) well known for leading the fight for marriage equality since the 1960s. Last June, when the Supreme Court legalized gay marriage, Jack and George were the first gay couple married in Dallas County. They had been together for 55 years at the time.

I met Jack and George briefly after they appeared in our 40th anniversary issue, and they could not have been more delightful. I’m glad they got to spend at least a year together as husband and husband, fully recognized in the eyes of the law.