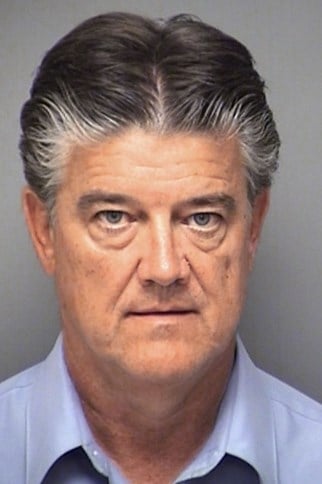 You might remember Michael J. Mooney’s 2014 piece for D Magazine, “How Not to Get Away With Murder.” The story is about how Frank Howard embezzled millions of dollars from his employer and used the money to carry on an affair with a California woman and hire men to kill his wife of 25 years, Nancy.

The couple were active members of First Baptist Church of Carrollton, and it’s that devotion that’s resulted in the church getting sued last week by the company from which Frank Howard stole:

Raley Holdings Llc. said that Howard, a former chief financial officer, also used part of the cash he stole from the company to live a lavish lifestyle, support a mistress in California as well as make donations to the church over 2  1/2 years.

“It was blood money and it was not Howard’s to give,” the lawsuit states, saying the money all came from the same source.

The church had no comment on the pending litigation.