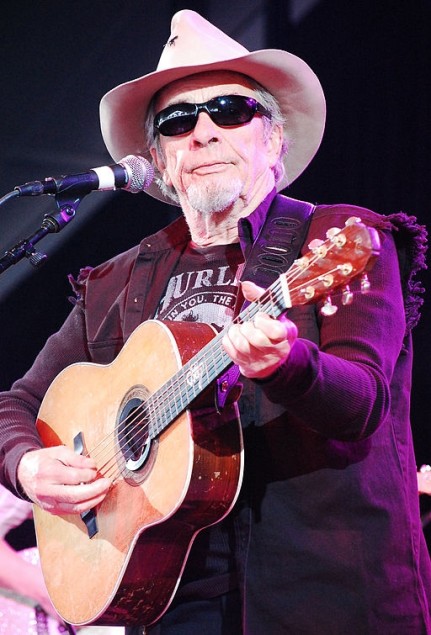 Sometime D Magazine contributor David Ritz wrote a brief remembrance of Merle Haggard that you should read. David says that Billboard gave him 30 minutes to write it. The reason they asked is because David is a noted ghostwriter, and he had been talking with Haggard about doing his life story. David will be in town April 30 for the Dallas Book Festival. Maybe then he’ll tell us more about his time with Haggard and that book that he’ll now not be able to write.