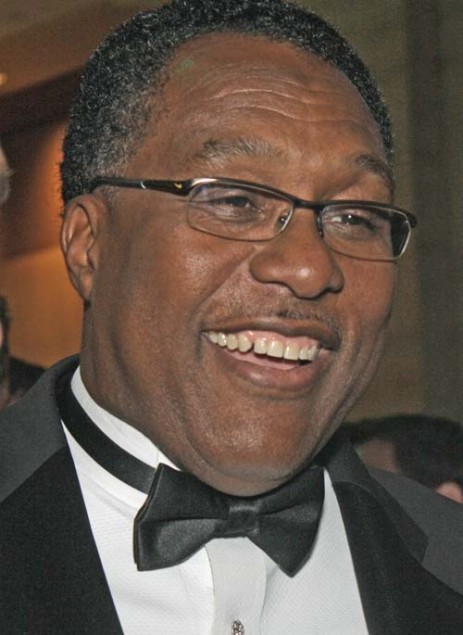 Dwaine Caraway popped on with the Musers this morning on SportsRadio 1310 AM (and 96.7 FM) The Ticket to talk about yesterday’s fracas. I should be able to provide the audio in an hour or so. Stay tuned for that. But here’s the gist: Caraway says that John Wiley Price is a “bully.” He repeatedly called Caraway a bitch in the radio studio yesterday when the mics weren’t on. Then he choked a 5-foot-2 Caraway campaign staffer, lifting him off the floor by his neck. That’s what Caraway said finally set him off. He said the entire thing was a trap, which is why the video doesn’t show Price’s provocations. But Caraway said there is a second video that has been turned over to police, and it better shows Price’s actions. Caraway said his social media team is going to bring that video to The Ticket today. He also apologized for his actions. But, even though Gordon Keith pressed him on the issue, Caraway wouldn’t go into any more detail about his statement yesterday that Price had sex with his wife.