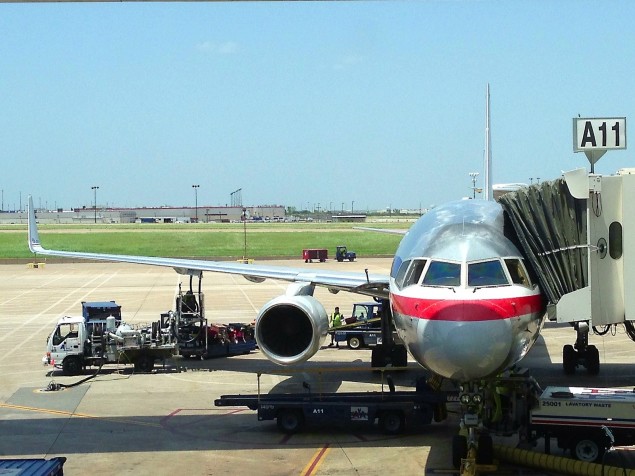 Or, to be more precise, Dallas/Fort Worth International Airport caught the most people trying to take guns on planes in 2015. The Associated Press and KERA report today that the Transportation Security Administration says 2,653 firearms were found in carry-on bags last year:

Dallas-Fort Worth International Airport ranked No. 1, with 153 discoveries. Other airports with the most gun discoveries were Hartsfield-Jackson Atlanta, 144; Houston George Bush, 100; Denver, 90, and Phoenix, 73.

Atlanta is a busier airport when it comes to passenger traffic, so D/FW is a bit of an overachiever. Love Field too, considering that much bigger O’Hare and LAX don’t even crack the top 10 on this list. (Either that, I guess, or the TSA agents in Chicago and Los Angeles are awful at their jobs.)