Reason No. 3 to Vote for the DISD bond: Because Hope is a Good Thing 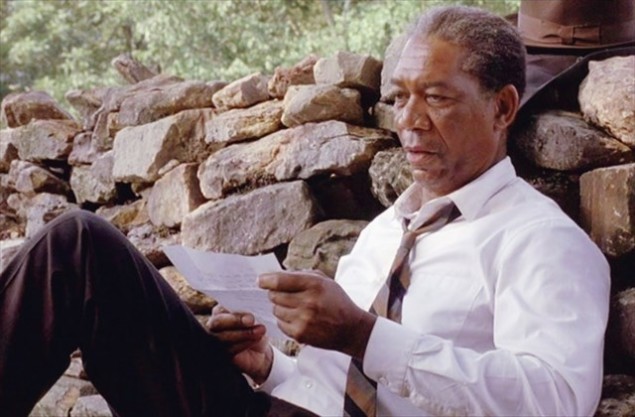 Last night, I was checking my Twitter before going to bed, and I noticed I’d been mentioned in a Tweet by a status quo type. This person suggested I was wrong to be for the bond because [insert made-up complaint about DISD here].

Normally, late at night, when I get on the social media, I like to engage trolls with annoying behavior. (Ask anyone who knows me: I may be the most stubborn person alive, especially if my goal is to infuriate you.) But when I read this, I was just sad, so I didn’t respond.

This person – no need to name her; doesn’t matter – has been complaining about DISD for more than a quarter century. She files open records request that amount to nothing, she calls journalists with elaborate theories of evildoing by DISD officials, teachers, or trustees. She spends much of her time railing against any effort at district improvement because she feels like someone, somewhere, is running a scam against the citizens of Dallas, and only she will be there to protect us. So she rants and raves against everyone who dares disagree with her because they can’t see the conspiracy that she sees.

This makes me sad because I know people like this in my own family. You do, too. It’s a giggle to make fun of them sometimes with “Thanks, Obama!” jokes or roll your eyes at them during holiday dinners, but it’s really terribly sad. These folks are completely driven by fear. They live their lives seeing Trojan horses around every corner, hearing the faint thwack-thwack-thwack of black helicopters just beyond the horizon.

That doesn’t mean you can’t be skeptical. David Lee and I disagree on a lot of things. He was a longtime Alliance AFT (teachers’ union) official. He thinks teachers still get a raw deal in DISD under this administration. He thinks the new merit pay evaluation system in DISD is deeply flawed. We disagree on these things. But I respect him because his arguments are not based on fear. They are clearly rooted in a belief – a hope – that we can build a better school system.

Which is why I was not surprised when I saw this on his Facebook page a few weeks ago:

After careful consideration I am supporting the proposed Dallas ISD Bond Package. It’s not perfect, but we shouldn’t let the perfect be the enemy of the good. Dallas ISD has over $4 billion in long overdue facilities needs. This bond package is a good start to addressing some of them.

I realize that some will disagree with me, including people that I respect and consider friends. I know that some neither like nor trust many of the current Trustees. I challenge them to help elect better trustees this spring.

Our kids need this bond to pass. I’m voting yes.

Lee and I will continue to disagree on DISD matters – I’ll bet we REALLY disagree on which trustees are good, which are bad – but he put political concerns aside because he hopes that, despite its flaws, good things can be done for kids with this bond. It’s a good way to think, and a good way to vote. And you’ve only got about four hours left to do so, by the way.

Dallas’ most important news stories of the week, delivered to your inbox each Sunday.
2015 DISD Bond Learning Curve

Vote for Your Hometown Magazine in a National Competition

The March 10 event will focus on workforce pipeline initiatives—where they're headed and what it means for the North Texas business community.
By Will Maddox
D Magazine Directories