On Wednesday, I made a new Dallas flag and it rubbed a few people the wrong way. I guess my attitude about the whole thing is probably what did it, but that’s armchair quarterbacking. At any rate, yesterday I attempted to apologize for the first flag as well as my attitude with another flag, and though it was meant as an olive branch, I basically just threw that olive branch on the fire and then dumped gasoline on top of that, and then put on sunglasses and walked away while it all exploded.

One of the commenters suggested that what Dallas needs is something it can rally around. I didn’t type “How about a city that actually works?” and instead thought about it some. That commenter is right. What I neglected to do is involve you, the citizenry, in the process. So now, to rectify that, I offer you some choices. Never forget: I love you. 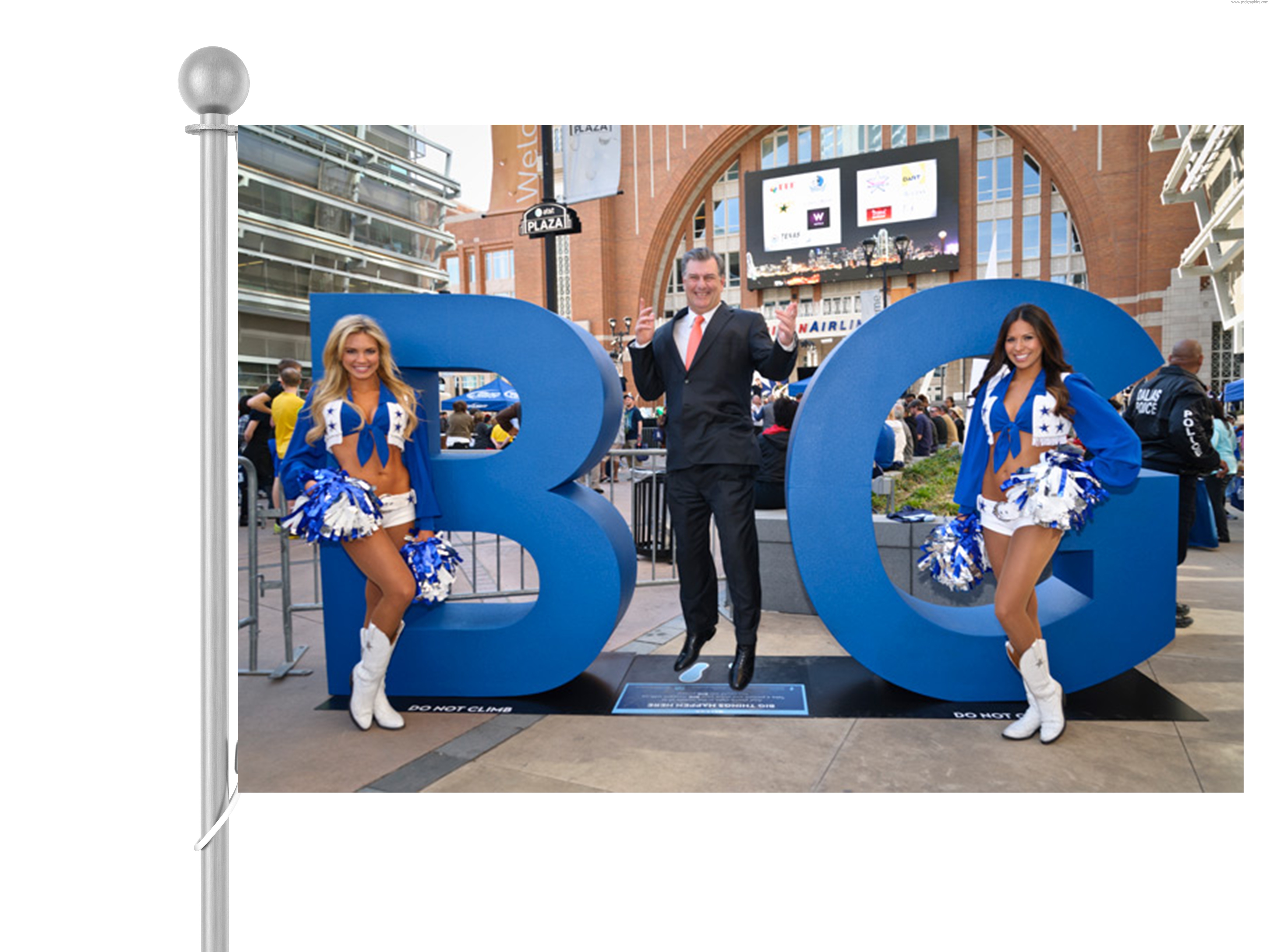 I think the DCVB will probably like this one, but we may have to squeeze the convention center in there somewhere. Easy fix. 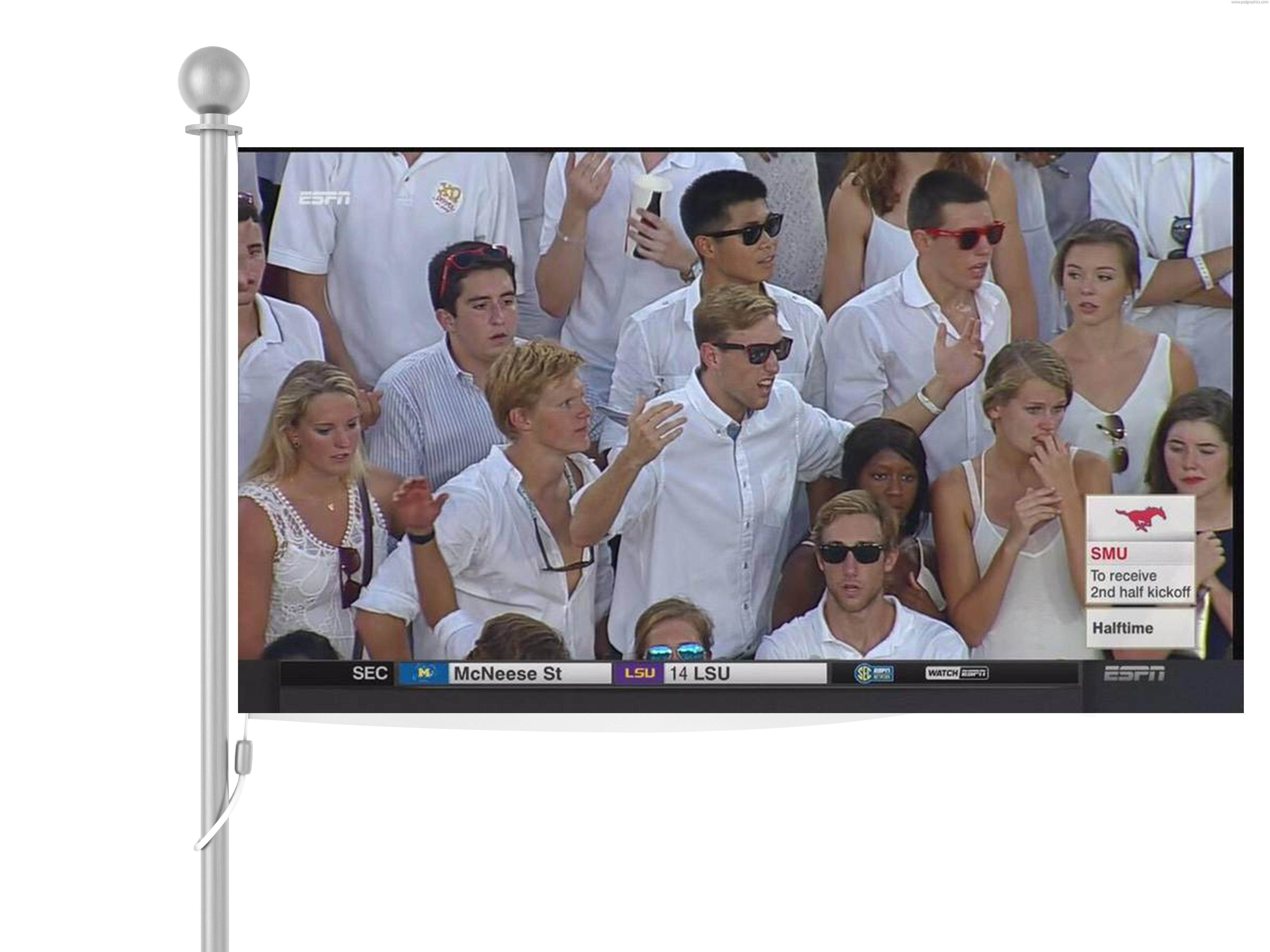 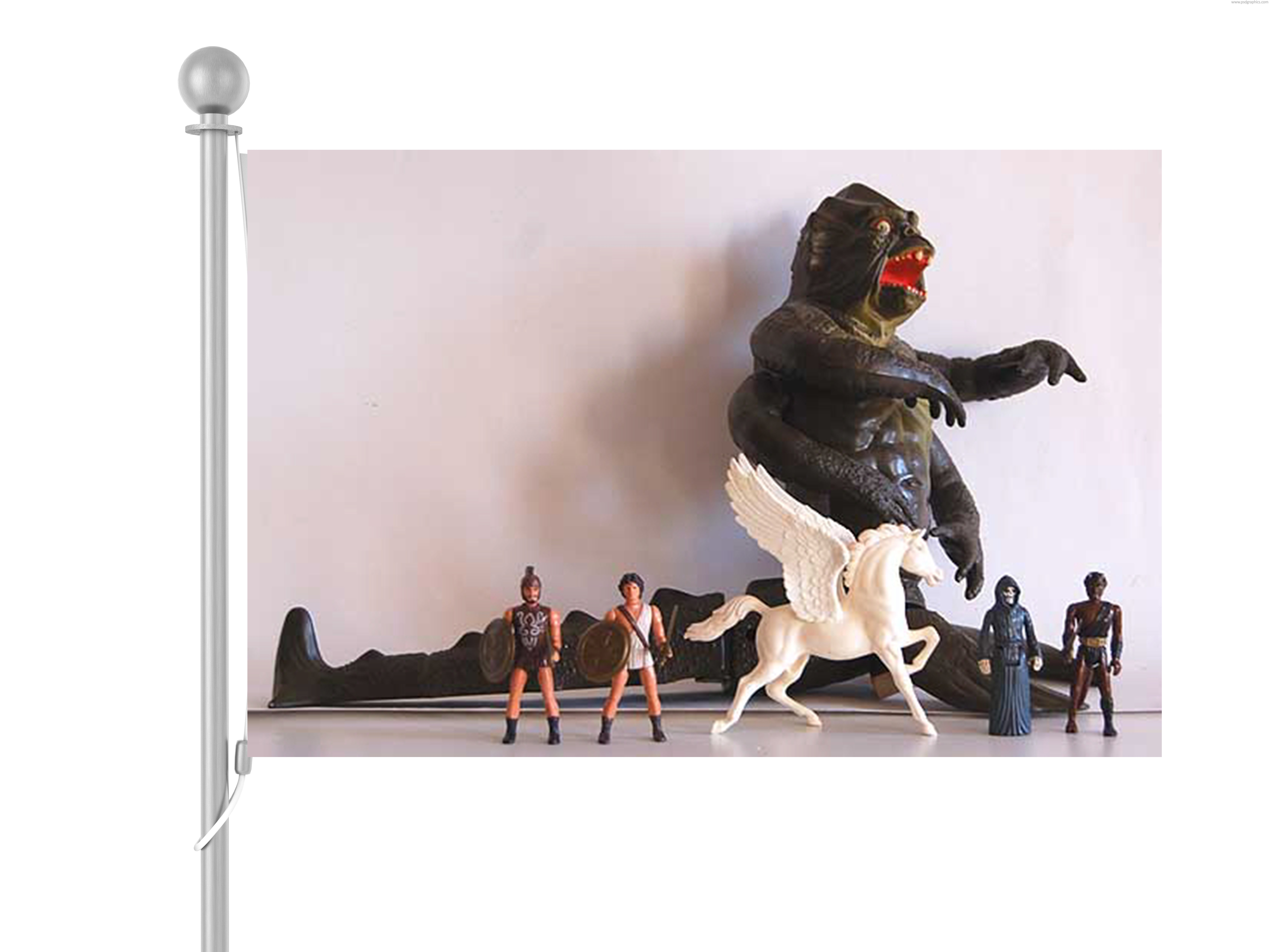 I didn’t want to leave Pegasus out of this. 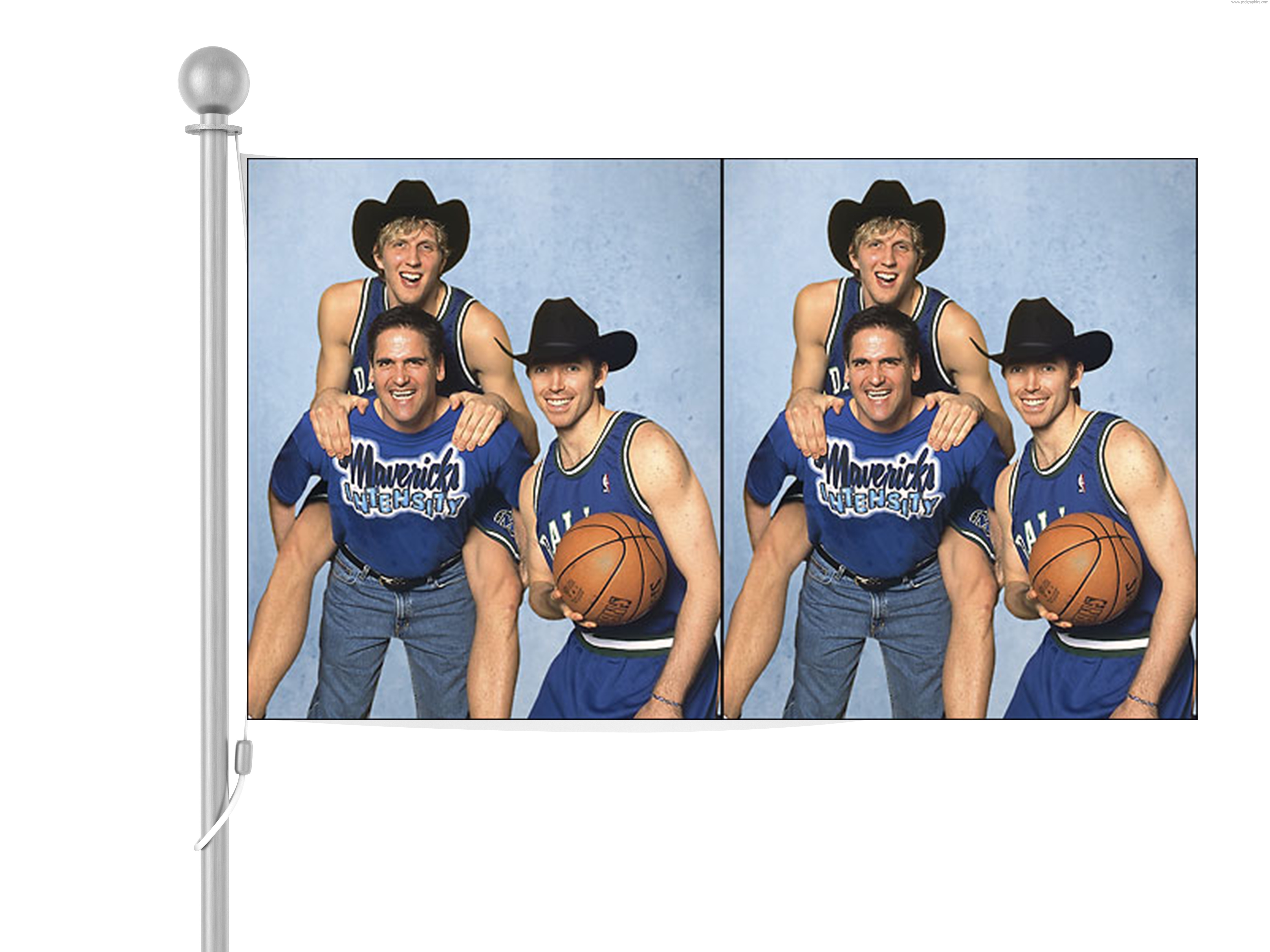