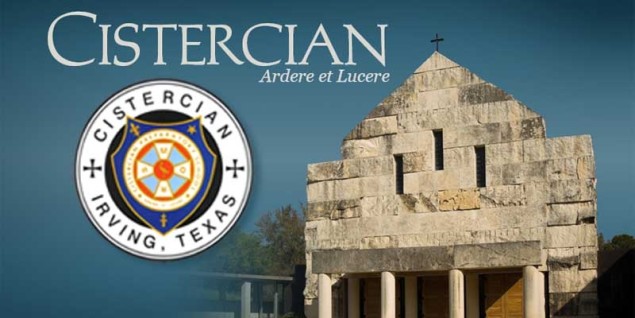 Jason provided the top-line stats in Leading Off. Yesterday was a great day for North Texas nonprofits. But it was an especially great day for one very special nonprofit. That would be tiny Cistercian Prep, my alma mater. Yesterday, the school received $486,575 in donations, putting it atop of the leaderboard. A little context: there were just 30 kids in my graduating class, in 1988. The school has grown a bit since then, but not by much. It has 346 students in grades 5 through 12. There are only about 1,400 alumni walking the planet. SMU, on the other hand, which landed at No. 5 on the leaderboard in terms of money raised, has about 110,000 alumni, with about 40,000 of those living in North Texas. Pow! Scoreboard!

And here’s where I stop bragging — Go, Hawks! — and point out that I’m just kidding when I say that Cistercian “won.” (Not really.) More than $33 million was raised for 2,022 nonprofits. They are all winners. (Disclosure: my wife’s company does PR for the event. More disclosure: that meant she worked until 2:30 this morning, and, as I said would happen, I fed my kids takeout Thai that included no vegetables while I watched the Rangers game. Even more disclosure: I don’t regret it.)