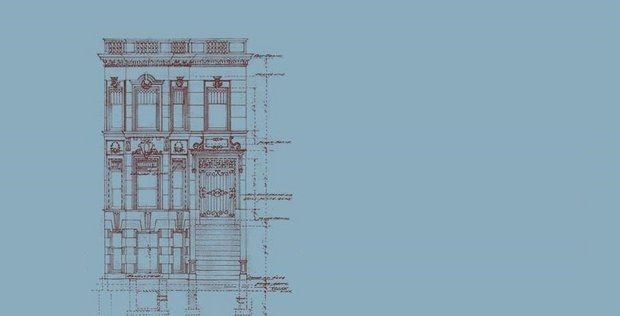 One of the better books about urbanism to come out in recent years is DW Gibson’s new The Edge Becomes the Center: An Oral History of Gentrification in the Twenty-First Century. In it, Gibson uses the stories of a cross section of New Yorkers — Brooklynites, mostly — to get at a broad picture of the workings of gentrification, arguing that rather than being a “myth”, gentrification is a very real, if an extremely complicated and nuanced phenomenon. Here’s one of my favorite passages:

Gentrification is often saddled with an us vs. them framework, with “us” and “them”redefined ad infinitum — no two people ever talking about the exact same thing when it comes down to what “we” want and what “they” are doing wrong. Most of the time this idiosyncratic bifurcation is . . . about class: wealthy vs. poor with everyone on either side of a centerline. But the contradictory spaces [we] live in obliterate that clear line. As Neil Smith puts it in The New Urban Frontier, “Many people occupy ‘contradictory class’ positions; the source of contradiction . . . might involve anything from the occupation of an individual, in the level of class struggle in a given period. Classes are always in the process of constitution.”

You might think I’m pulling this quote to tee-up a revisiting of some of the issues swirling around new development in Oak Cliff, or to tag-team on what Jim Schutze has refereed to as the summer of affordable housing. But we can save those conversations for another time. I’m just mentioning it all because DW Gibson will be in Oak Cliff tonight speaking about his book at The Wild Detectives.

Even though his work is very focused on New York’s particular urban problems, history, and cultural character, Gibson’s arrival in Dallas couldn’t come at a more opportune time. Many parts of this city are being impacted by various forms of rapid renewal and growth, poverty, cultural and economic stratification, and all the other lovely complications that come with making and remaking cities. Gibson’s work can help make our thinking about the subject and our particular challenges more subtle and incisive.

Oh, and I’m honored to have been asked to lead a brief conversation with Gibson after his talk. So I’m also doing a little self promotion here. Regardless, if you enjoy reading about cities in this space, you should come out tonight.