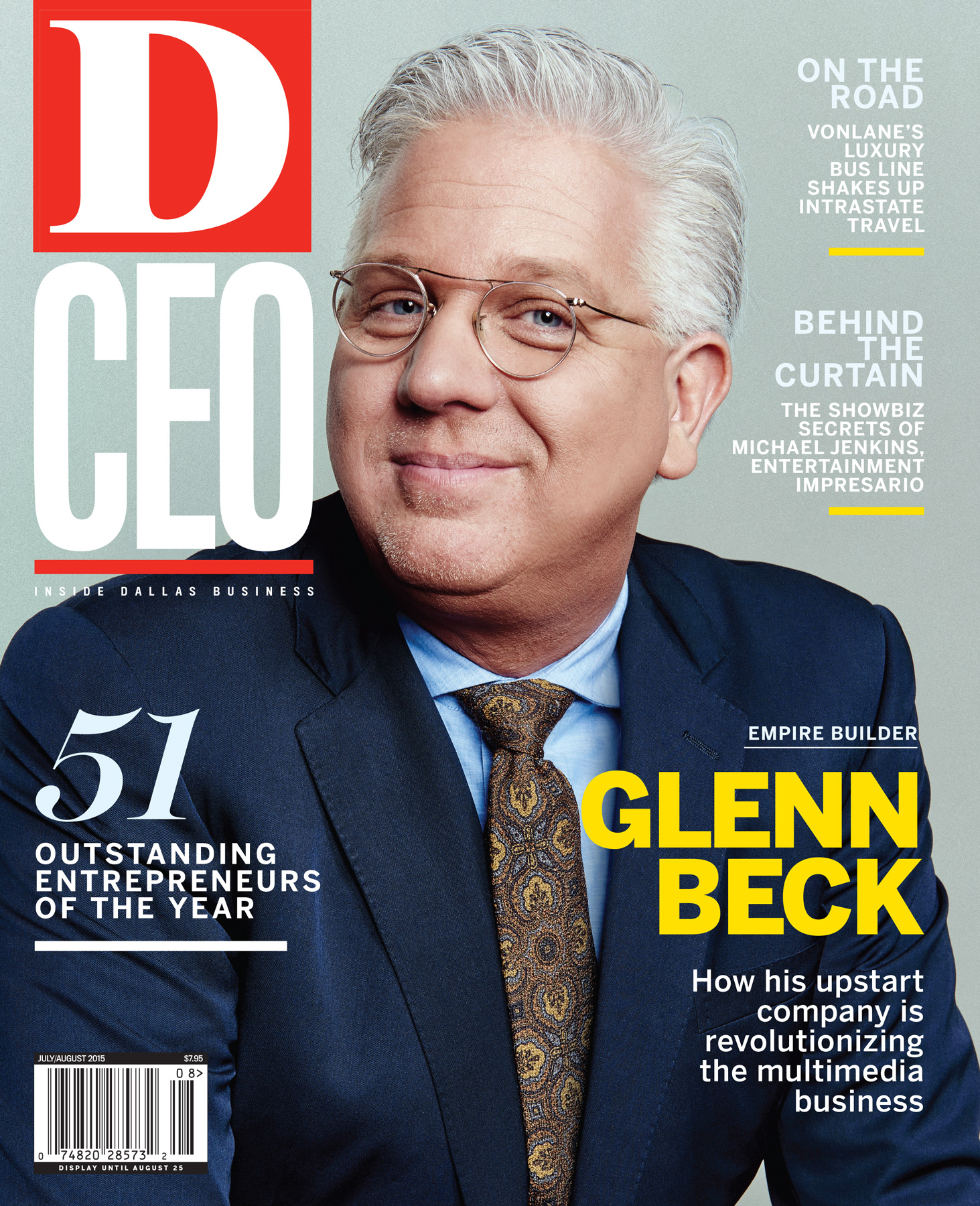 The “gold” or first-place award for Best Magazine was one of D CEO’s nine awards in the annual competition, which honors excellence in journalism, photography, and design. In all the publication won four gold awards, three silver awards (for second place), and two bronze awards (for third).

“This is a magazine with a distinct personality and a sophisticated design,” judges in the competition wrote of the Dallas publication. “It is clear that D CEO knows its audience and it serves that audience with well-edited columns, targeted stories, and a visually stimulating approach to content. Feature stories and departments alike show a dedication to variety and quality.”

Results of the 2015 competition were revealed June 27 at the AABP’s annual Summer Conference in Charlotte, N.C. There were more than 620 entries in the competition, which was judged by faculty members from the University of Missouri School of Journalism.

“This national recognition is gratifying because it again acknowledges the excellent work of our relatively small but very enterprising staff,” said Glenn Hunter, who’s been editor of D CEO since 2007. “It’s also a testament to the vision of our publisher and chairman, Wick Allison, whose idea it was to start the publication nearly a decade ago.”