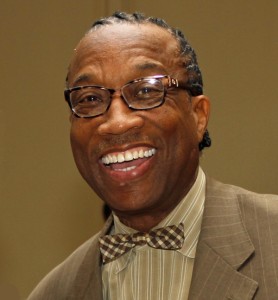 Despite making $141,236 a year as a county commissioner and owning two Oak Cliff houses, John Wiley Price says he can’t afford to hire his own attorney to defend him against federal corruption charges. His previous attempt to get a court-appointed lawyer was withdrawn, but today the Morning News reports that he’ll get one after all:

U.S. Magistrate Judge Renee Toliver granted Price’s second motion for a taxpayer-funded attorney during a hearing and appointed Shirley Baccus-Lobel. No advance public notice was given about the hearing.

Toliver ruled that Price will have to contribute $80,000 of his own money to his defense, court records show. Price must pay $20,000 of that before March 15. After that, he must make $10,000 payments every two months until the balance is paid up.

Price also must make $500 monthly payments during his trial, which is currently scheduled to begin in January 2016, according to Toliver’s ruling.

No wonder they call him “the hustler.”