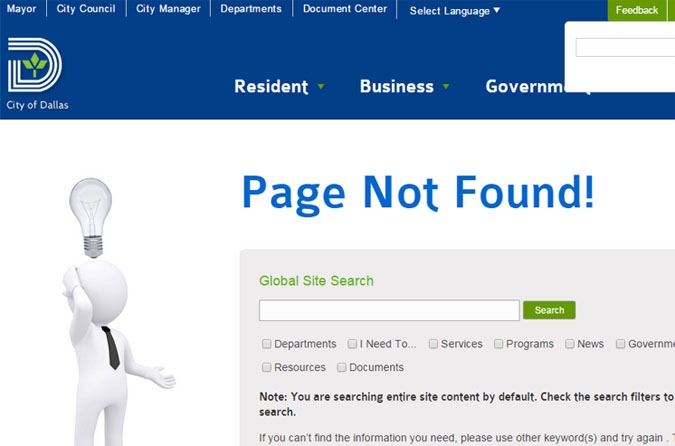 One of the most frustrating aspects of the planned Uptown Sam’s Club development is that the use—a big box store surrounded by a sea of parking lots located in the one of the densest, high-value areas of Dallas—flies in the face of the city’s comprehensive plan. That plan, called ForwardDallas, outlines how we should guide development in Dallas, what uses can help create a more successful, sustainable city in the long term.

The fact that the zoning for the Sam’s Club was approved strikes at a recurring problems in this city. We spend time and money drafting plans intended to lead Dallas towards a brighter future, and then when it comes to making the actually policy decisions that will lay the foundation for that bright future, we just toss the plan out the window.

I was thinking again about Dallas’ comprehensive plan when I was reading an article today about the success of Seattle’s own comprehensive plan. In 1992, the Seattle mayor pushed for a plan that steered development towards a network of “urban villages,” clusters of dense urban communities that would be the focal-point of new housing development and job growth. While there have been challenges and shortcomings in implementation, largely the approach has been successful at concentrating housing growth and job growth around urban neighborhoods, and it has also led to things like increased overall tree coverage and transit usage in the city.

After reading the piece, I wanted to remind myself how Dallas’ plan tries to prep for similar kinds of development. What use does it say should be located along Central Expressway north of Lemmon? And does it provide a strategy for developing similar kinds urban clusters?

I did manage to find bits and pieces of the comprehensive plan on various other websites. ForwardDallas.org offers the summer of the plan, though only a small jpg of the map. I found some more info on a Google site called DallasTrees.

One quick observation: While Dallas’ comprehensive plan doesn’t utilize the “urban village” concept, it does outline various “building blocks,” or areas of the city that are primed for various kinds of zoning, density, and uses. I prefer the quaint-sounding phrase “urban village” over the more abstract and bureaucratic, master-planner-y-sounding “building blocks.” First off, it’s clear. I can picture an urban village; sounds like a nice place to live or visit. But more significantly, the buildings blocks describe too many types of neighborhood types and zones: downtown, urban mixed use, campus, transit centers, urban neighborhoods, main streets, business centers, industrial areas, residential neighborhoods, and commercial centers or corridors. In the plan, each of these uses is described according to their own defining characteristics, but in successful “urban villages” or neighborhoods, don’t many of these uses actually overlap? Don’t “downtowns” have “main streets?” Aren’t “urban neighborhoods” also “residential neighborhoods? Can’t “urban mixed use areas” function as “transit centers?”

Perhaps the spirit of the two plans is the same, but the language feels important. A lack of clarity or unnecessary complexity can make implementation confusing, easy to manipulate or dodge, and success difficult to measure. Perhaps my concerns with ForwardDallas can be addressed in the plan itself, drilling down into the details and the language of the actual planning documents. Perhaps the building blocks approach makes sense. I don’t know because the city really has tossed the plan out of their digital window.