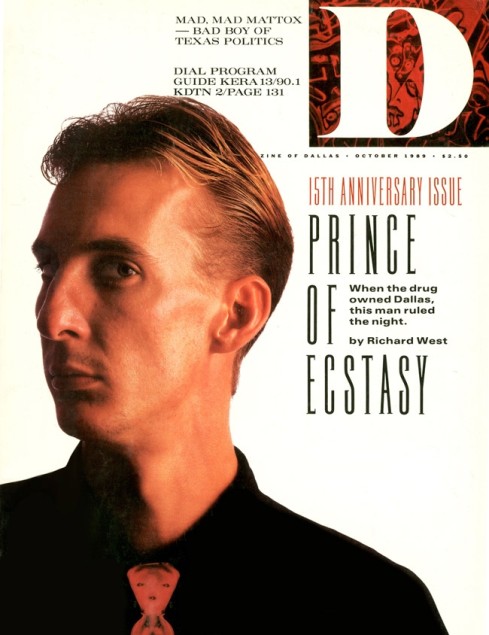 Please forgive the following bit of navel-gazing, some of a personal nature, some professional.

When I was in college studying abroad for a semester in Budapest, the university where I took classes had a discotheque in its basement. My fellow American students and I were regulars there, dancing the night away to all the Euro-trashiest of late 1990s club music. You wouldn’t know it to look at me now, but I enjoyed letting loose among a sea of strangers, not giving a thought to how ridiculous I must have appeared on that floor.

One night I had the good fortune to catch the attention of a fetching blonde with a bobbed hairstyle and raccoon eyes. She oriented herself to dance in my direction, and we began circling each other. Though neither of us explicitly acknowledged the other, we danced in tight formation for song after song. Must have been an hour, at least. Then the music temporarily stopped, and with it my glorious lack of self-consciousness.

She stood there, her body still turned my way, but looking around the room, anywhere other than right at me. I did likewise. I knew she was waiting for me to say something, maybe to offer to buy her a drink. But I froze. In my more forgiving moments, I explain it away by noting that I’m not certain she even spoke English. My inner drill sergeant calls that the load of horse pucky that it is, since what the hell would that have mattered anyway.

In any case, I did nothing, and when the music resumed she soon moved elsewhere. Pretty sure I saw her in a corner making out with another guy as I walked out later with my falling-down-drunk roommate. As we made our way home just before dawn, I stewed over the notion that my teetotaling had cost me a more exciting conclusion to the evening. My fear might have been washed away in a flood of alcohol, right? I could have become, at least for a little while, a different person.

I couldn’t help thinking back to that ancient regret when reading the story of Rodney Kitchens, a man who literally brought ecstasy to the legendary Starck Club at its mid-’80s hedonistic heights. The article, which first appeared in the October 1989 issue of D Magazine, is the first of the 40 greatest stories in our print product’s history that we’ll be highlighting over the coming months. Read the whole thing here.

Our excuse for revisiting the past is the 40th anniversary of the first issue of D, an event we’ll officially celebrate this fall. 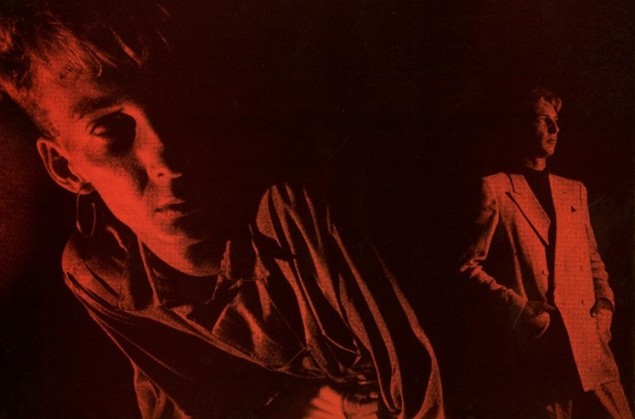 Kitchens was a 20-something lacking in confidence when he found his way to Starck. He and the club “fit together like lost pieces of a puzzle.” He transformed himself into “Dino,” a purveyor of chemically-induced delights.  “Slowly I was creating a person that everyone seemed to like. He didn’t have any of the faults that Rodney did. He was popular, Rodney wasn’t,” he said.

Richard West’s article largely reads like a fever dream from the perspective of one devoured by Dallas’ creatures of the night. It captures a sense of delirium that comes with disappearing onto a dance floor, music pounding, a drug-induced haze encasing your mind in cotton. It’s reminiscent of other tales of the Starck Club that still get told today, 25 years after the place closed. Two different documentaries have been made in recent years, both seeming to paint the club as a singular cultural achievement for Dallas in the last 30 years. (The second, which we wrote about last year in D, is still seeking funds to complete its final cut.)

As for what has become of Rodney Kitchens in the intervening years, I could find only hints in the public record. I might be mistaken about some of this, as I’ve been unable to reach a friend or family member who can confirm details. One thing I am certain of is that our original article got his birthdate wrong, stating that it was October 28 instead of December 8, 1965. I’ve made that correction. Other than that, it appears he got married and then divorced in 1995. At some point his name became Rodney Raiser. There are indications he spent time living in Nevada and Florida, with some trouble with the law over writing bad checks along the way. Next exists a Social Security death record for someone with his name and his birthdate, on January 12, 2004. If that’s him, he was 38.

And it might turn tragic the optimistic note on which the story ends:

“I hope my story shows how I or anyone can let the scene consume their life and how easily you can become a product of your environment. I hope that my life will be an example of this and possibly help someone not to fall into the traps that I did.”