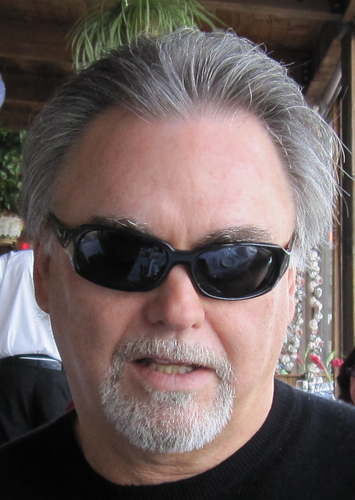 Yesterday we talked about an Obamacare story that the Star-Telegram bungled. Today the executive editor of the paper, Jim Witt, apologized for the story. I give the apology a solid B. He acknowledges that three of the four people in the story who were purportedly having trouble with Obamacare also had ties to the Tea Party and that that information belonged in the story. Witt writes:

Knowing the background of the person quoted can give readers important clues about someone’s motives, but you didn’t learn that from reading our story, because we neglected to investigate the background of the people we quoted. That’s something you learn to do in Journalism 101. I remember my old professor saying “If your mother says she loves you … check it out.”

I’ve got just one problem with the apology. It’s unclear exactly when the paper learned about the problems with its story, but it ran November 24. Not long after, a reporter named Maggie Mahar for Healthinsurance.org began calling the paper and asking questions. It appears that the paper knew about its story’s shortcomings for at least a month. But the apology didn’t come until Mahar published her findings and the Tea Party thing generated national heat. So Witt gets a B because he turned in his assignment so late. Keep in mind that I grade on a curve.