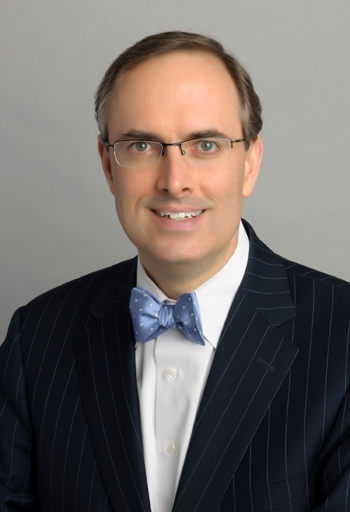 Brent Christopher, president and CEO of the Communities Foundation of Texas, says momentum is building for the 2013 North Texas Giving Day, set for Sept. 19. And the soft-spoken, bow-tied exec is hoping that momentum will help Dallas-Fort Worth shatter a national record Thursday for community-wide fundraising. To do it, DFW—whose population is about 6.7 million—will have to beat the total raised last year in Minnesota during that state’s Give to the Max Day, which broke state and national records for philanthropy. The 2012 effort in the Gopher State, whose population is about 5.4 million, raised nearly $16.4 million from 53,000 people benefiting about 4,400 nonprofit groups.

During last year’s Giving Day, North Texas donors made more than 37,000 gifts totaling $14.4 million, benefiting 900 charities. Christopher says he’s shooting to scare up $17.5 million this year, which would make the North Texas effort the biggest one-day community-giving program in the country ever. It also would mean that, in its five years of existence, North Texas Giving Day would be responsible for pumping more than $50 million into the coffers of local nonprofits. The Communities Foundation of Texas will enhance, on a pro-rated basis, the total of donations made during Thursday’s Giving Day, which will begin at 7 a.m. and end at midnight.