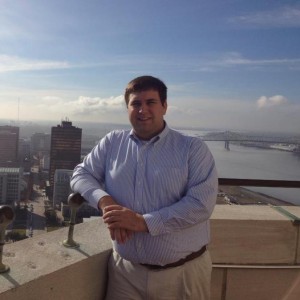 Over on Burnt Orange Report today, there’s a quick piece on Tony McDonald, the chief of staff for State Rep. Jonathan Stickland, of Bedford. In it, McDonald is taken to task for a history of racist, homophobic writing. Let’s tackle the racism first. From a 2008 blog post: “Where are literacy tests when we need them? Seriously — I don’t think it is a virtue to take the serially uninformed to the polls just so they’ll cast a vote for your demagogue candidate.”

That post, from McDonald’s personal blog, has since been removed. BOR then makes the move to homophobia:

“Homosexuals” love to compalin about how they are an opressed group, who just wants peace and tolerance, and love, and ranbows [sic] … The reality is that they have a sickness, and that it corrupts their moral beings. This manifests its self not only in their horribly self-destructive tendencies, but certainly carries out into their view of others as well. The worst thing we can do for them, if we care at all about their well-being or the well being of our society is to encourage their destructive, depraved, and deadly behavior. By doing so we only encourage them to destroy themselves, and to continue on trying to destroy the society around them.

That post — entitled “Sodomites Expose Themselves” — has also been removed from McDonald’s blog. The BOR piece said McDonald “displays a disgusting history of promoting bigoted viewpoints that speak to the lowest common denominator of humanity.” McDonald commented on the post, too: