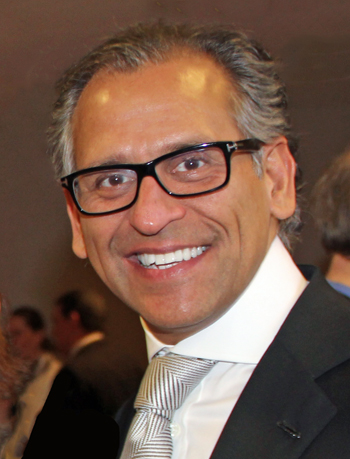 Two iconic local hotels owned by Dallas-based Rosewood Hotels & Resorts are scheduled to be renovated starting next summer. The Rosewood Mansion on Turtle Creek and the Rosewood Crescent Hotel both will receive updates to be “phased in” over several years, according to Radha Arora, president of Rosewood Hotels.

The Crescent’s “rooms and meeting spaces and public spaces and potentially the spas and gym area” will be in for a refreshening, says Arora. The aim: to make the hotel “more of an international destination” attracting a wider, more cosmopolitan demographic, from guests in their 20s on up. Upgrades at the Mansion, meantime, will focus on the pool, gym and spa areas. Work on the multimillion-dollar projects should kick off about this time next year, Arora adds.

There’s been a lot of speculation ab0ut change at the Dallas hotels since Rosewood was acquired last year by Hong Kong-based New World Hospitality. But Arora says the re-dos will be sensitive and appropriate: “We want to continue to stay current, but to keep the same DNA.” Arora also disclosed that Christian Tavelli has been named the Mansion’s new general manager, and will start his job here in about a week. A native of Spain, Tavelli previously was managing director of the Rosewood San Miguel de Allende hotel in Mexico.