Enjoy unlimited access to all of our incredible journalism, in print and digital.
Subscribe Now
Advertisement
Food & Beverage 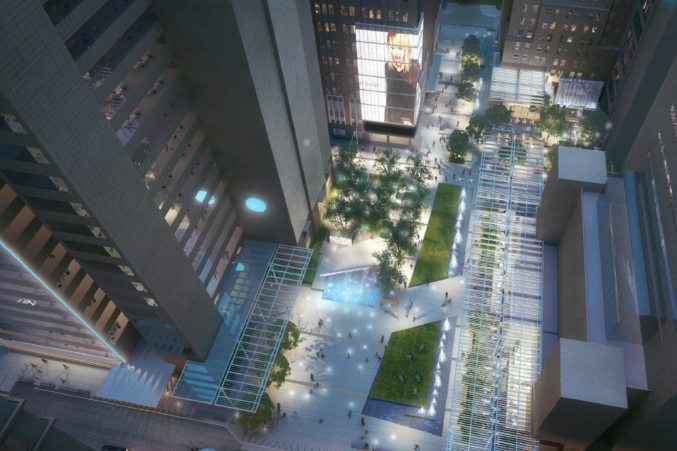 Treating guests well is essential. Treating employees well is part of the same mentality, and you can't have one without the other.
By  Brian Reinhart
D Magazine Directories