Loro is a popular “Asian smokehouse” in Austin from Aaron Franklin and Tyson Cole. A press release went out this morning that the second location of the restaurant will open in East Dallas, at Haskell and Munger, next summer. Below is the full release, along with a rendering of what the new Loro will look like:

Aaron Franklin and Chef Tyson Cole announced today that Loro, the Asian Smokehouse and Bar, will open a second location, at 1812 N Haskell (corner of Haskell and Munger) in old East Dallas in late Summer 2020. Loro is part of Hai Hospitality, the restaurant group that counts Uchi and Uchiko in Austin; Uchi in Houston; Uchi and Uchiba in Dallas; Uchi in Denver; and Uchi Miami, slated to open in Summer 2020, among its concepts. Loro is Aaron Franklin’s first restaurant venture outside of his acclaimed, award-winning Franklin Barbecue in Austin.

Like the original Loro, which opened in Austin in April 2018, Loro Dallas will feature a variety of dishes created by James Beard Foundation Award-winners Chef Tyson Cole and Aaron Franklin that balance Southeast Asian flavors with the rich texture of traditional Texas BBQ.

“Collaborating with Aaron on Loro has been such a great experience, and the reception to the food, drinks and atmosphere has been stellar,” said Chef and Loro partner Tyson Cole. “We hope Dallas will dig the complex flavor combination of Southeast Asian food with the richness of smoked meat just as much as they do in Austin,” continued Cole.

“Dallas has such a diverse food scene. I’m excited to have Loro be a part of it!,” said Aaron Franklin.

Loro Dallas is being designed by Austin-based firm Michael Hsu Office of Architecture and like the original Loro, will recall the historic dance halls of the Texas Hill Country, where people regularly gather to eat, dance and connect, with expansive dining space inside, as well as outdoor deck and patio seating. 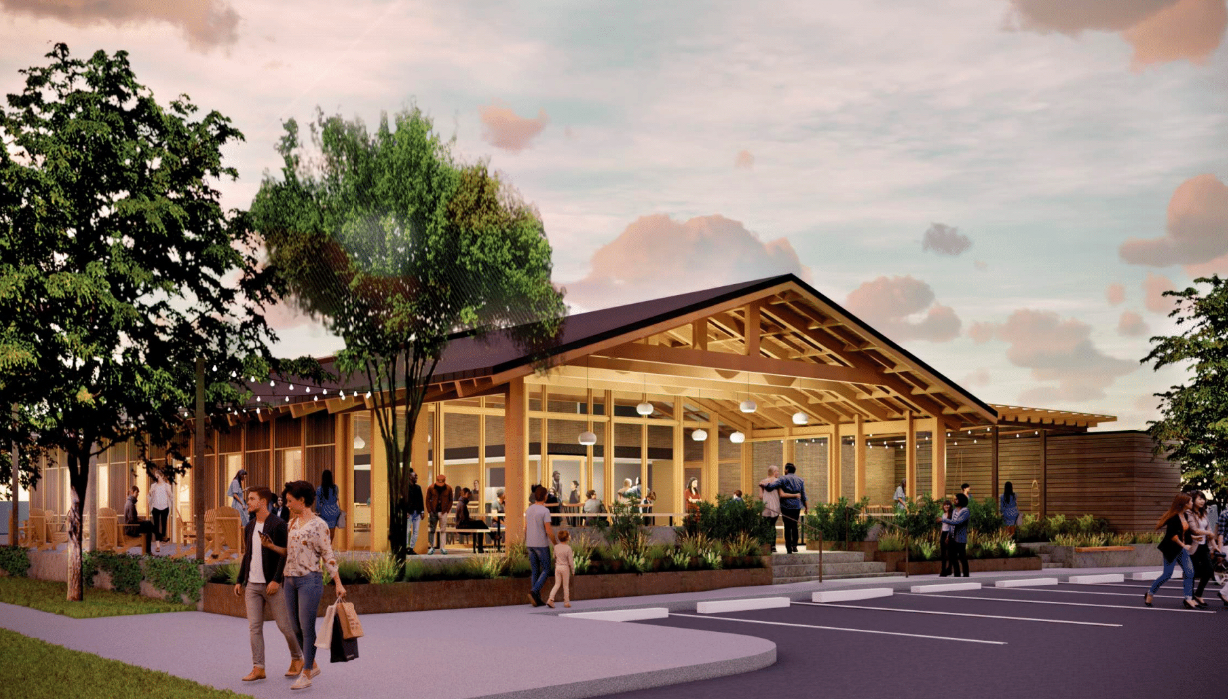