The alluring Spanish countryside is as intoxicating as its complex, vibrant, and delicious wines. From fresh, pergola-grown Albarino in granite-filled Galician soils, to robust Tinta de Toro grown in the boulder-filled rocky soils of Toro, to fruit-forward, indigenous Garnacha Tinta of Navarra, and cherry, vanilla, and leather filled Tempranillo from Rioja and Ribera del Duero, Spanish wines have much to offer. Consider one of these with your evening meal. (Some selections were sent for editorial consideration.) 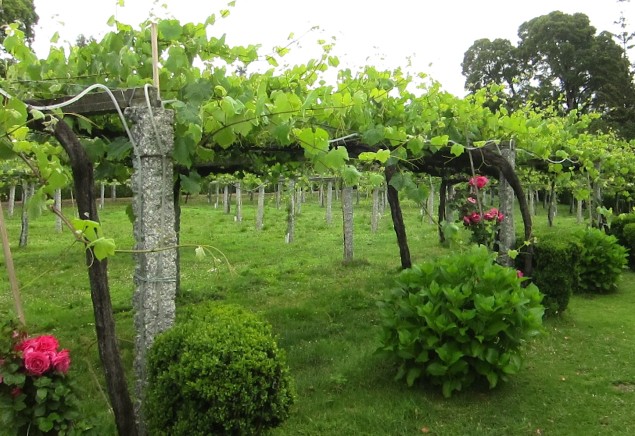 Delicate floral notes meld with crisp acidity, crushed stone minerality, and briny salinity in the Albarino wines of Galicia’s Rias Baixas. Like sunshine in the glass, the textured wines tell the story of the ocean-bordering villages the vineyards meander through, gathering character along the way. 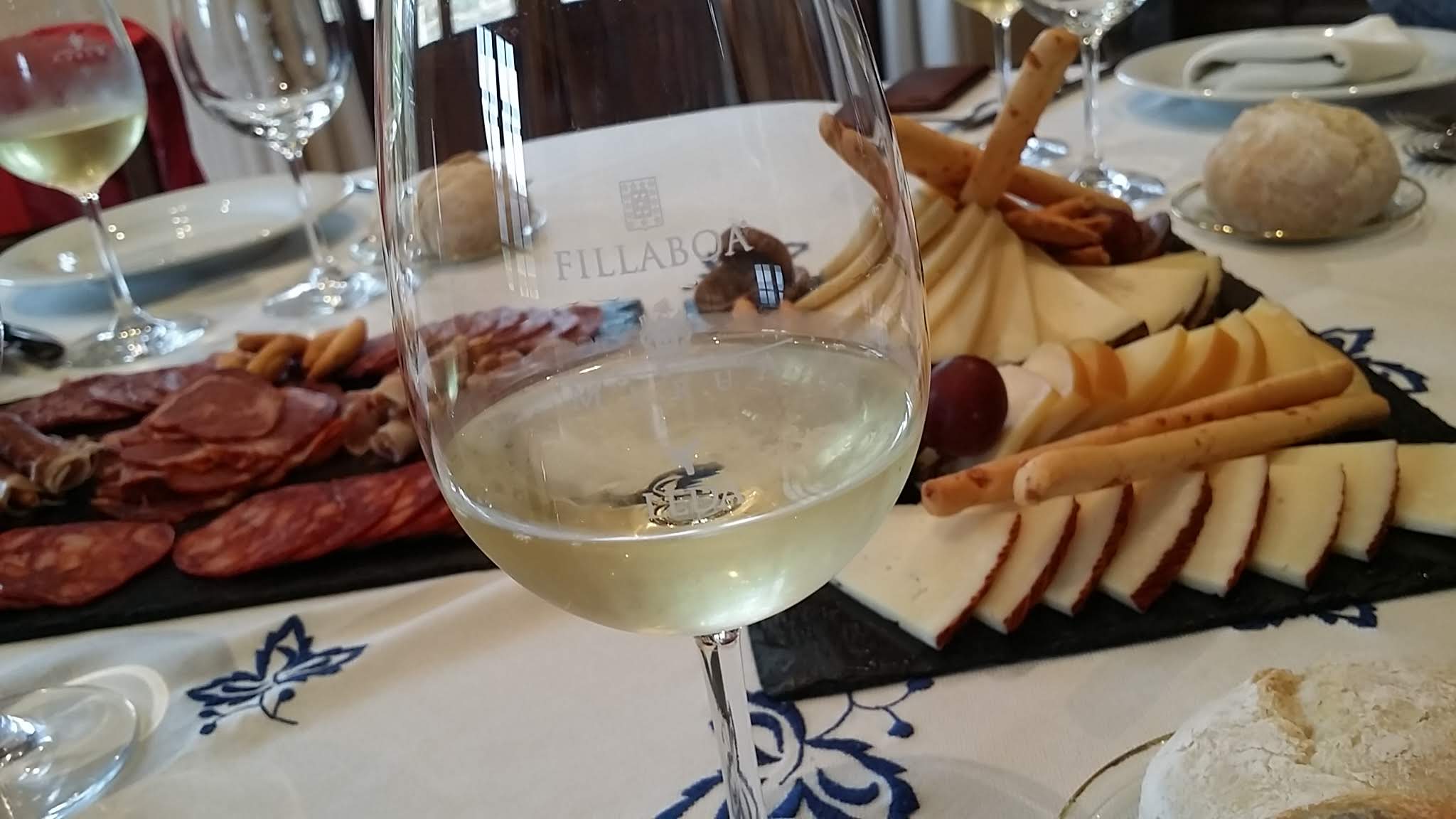 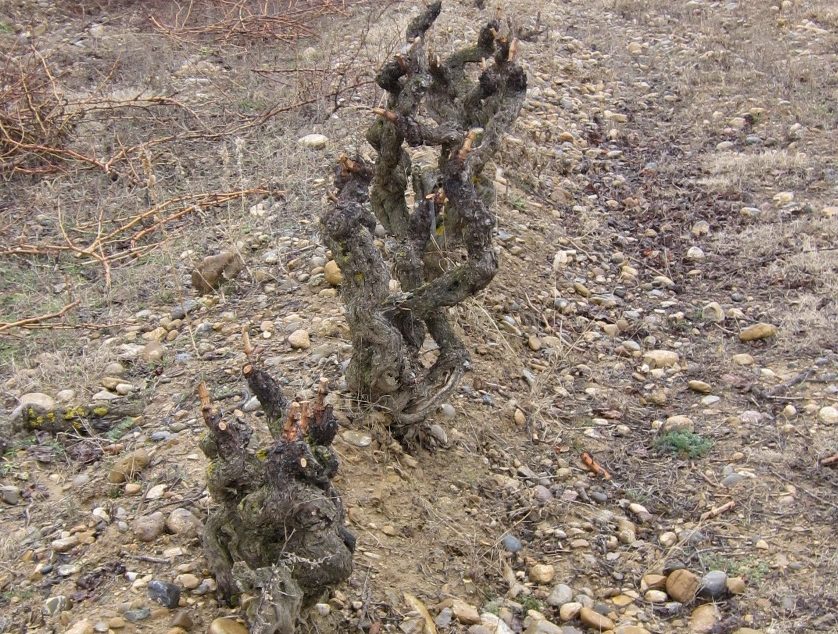 On the other side of the Ebro River from Rioja, in Northern Spain, Navarra is producing some of the country’s most exciting wines, pairing perfectly with the rich gastronomic delicacies of their Basque country home. With a focus on sustainability, protecting Mother Nature, vineyards of the region benefit from a confluence of climates, including Mediterranean, Atlantic, and Continental, along with a wide array of soil types, giving wines of the area their distinct character. Delivering ingenuity, while valuing traditions, these delicious wines are also highly affordable. Bodegas Nekeas El Chaparral Old Vine Garnacha ($14) melds woody herb, pepper spice and balsamic from 80-year-old vines, delivering character and complexity in the wine. Vina Rubican Crianza($13) blends Tempranillo with Garnacha delivering structured wine with toasted oak, blackberry, leather, and licorice. 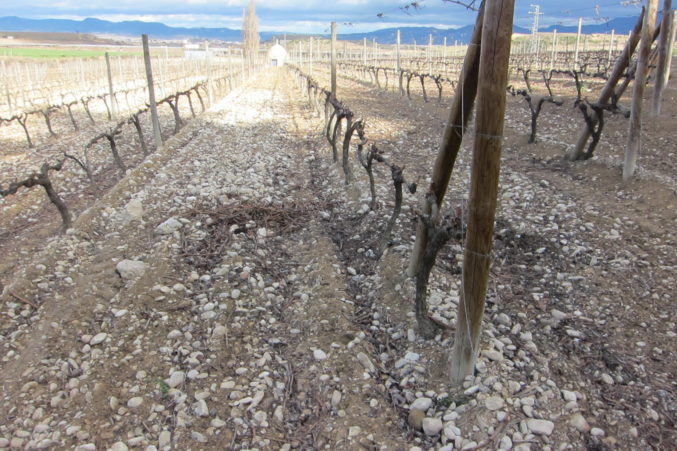 French oak aging reigns in many parts of the world, but Rioja has always been drawn to using vanilla and sweet spice-filled American oak Tempranillo adapts beautifully to American oak. Today many Rioja producers use both French and American oak barrels to create their wines.

Bodegas LAN Crianza ($11) celebrates this combination by aging their Tempranillo, with a touch of Mazuelo, in a combination of French and American oak barrels for 14 months, followed by nine months of bottle age, for a balanced wine with vanilla, raspberry, and cherry. LAN Viña Lanciano ($30) takes the blend a step further by melding 85 percent Tempranillo, 10 percent Graciano and 5 percent Mazuelo, from hand-picked 30-year-old vines, aging the wine for one year in French and six months in Russian oak barrels, and then aging another 18 months in bottle before release. The resulting wine is smooth and refined, highlighting cherry liqueur and hazelnut, with well-integrated tannins. 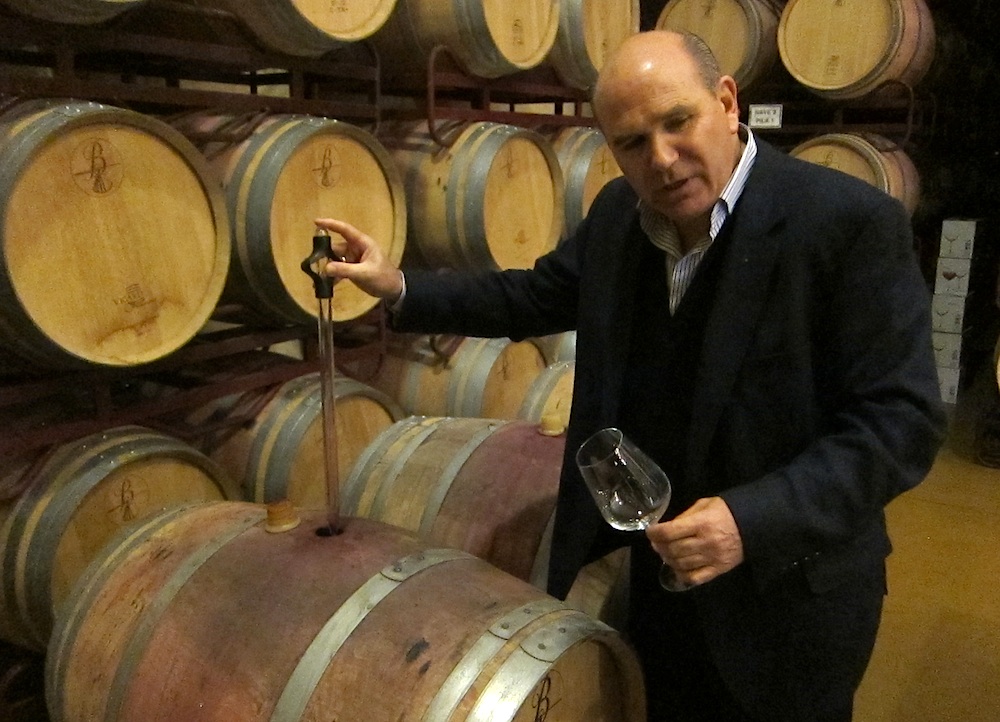 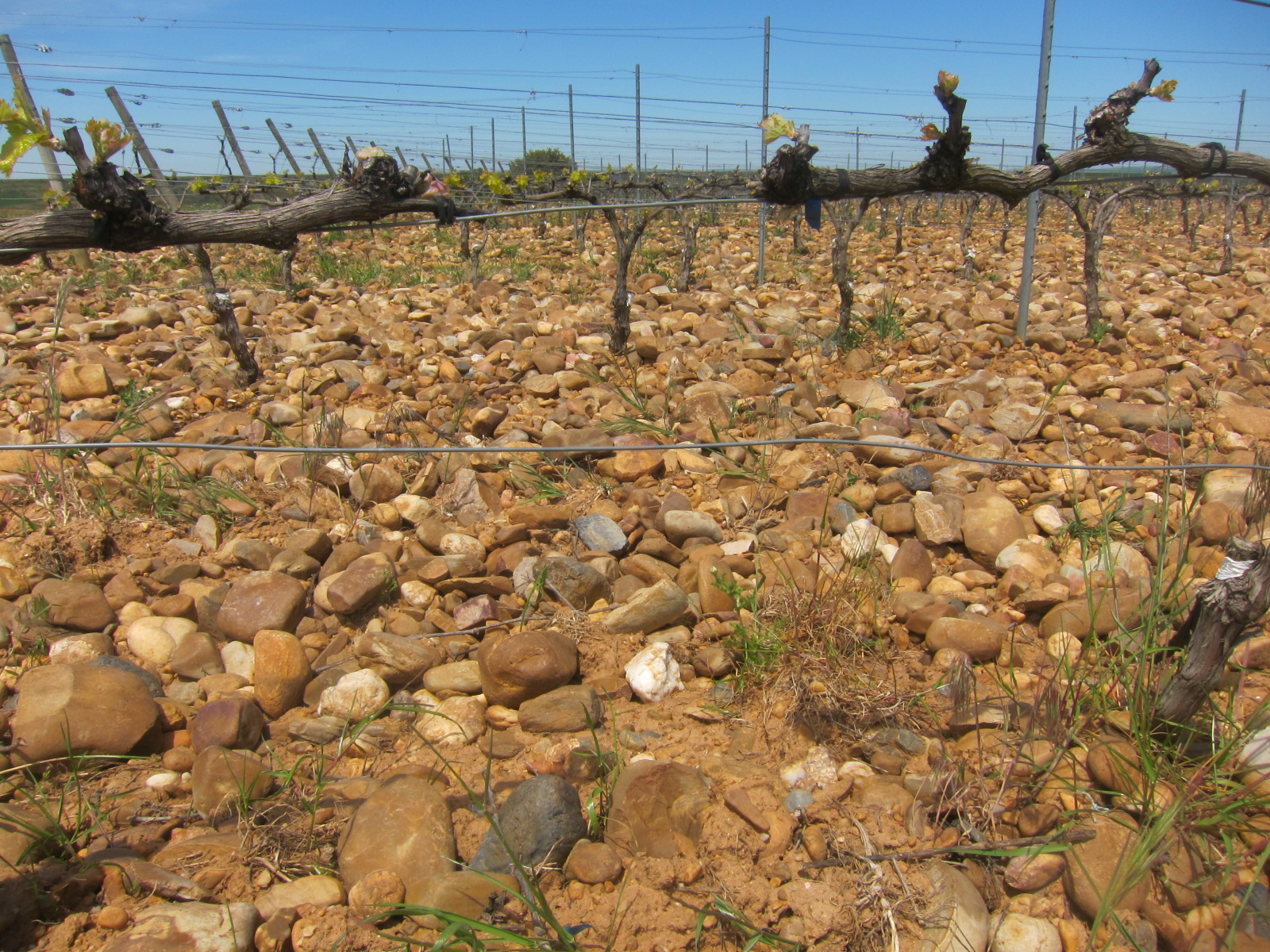 Dense, hedonistic, tannin-filled Tinta de Toro is softened with a note of delicate floral freshness in robust Numanthia from Toro, in western Castilla y León, creating a blackberry, espresso, and vanilla filled wine that begs to be paired with hearty grilled steak.