What to Drink Now: Cabernet Sauvignon

Dress your holiday table with these Napa reds.
By Hayley Hamilton Cogill | December 7, 2018|10:00 am
Advertisement

It’s Cabernet season in Napa Valley, which means it’s the perfect time of year to stock up on cellar-worthy selections for yourself, or as gifts for other wine enthusiasts in your life. Of the new releases I’ve tried, these are my favorites. They’re likely to be some of your favorites, too. (Some choices were sent for editorial consideration.)

ZD Winery  has been around for 50 years, and they incorporate lots of fruits from across the Valley to create their Cabernet Sauvignon ($75.) The wine is textured and complex, with toasted spice and vanilla, enhanced by 22-months American oak aging.

This wine was originally created in 2011 to honor the 50th harvest of the Scotto Family in Napa, the 2014  J. McClelland Cellars “50 Harvests” ($60,) but is now produced with the help of Winemaker Mitch Costentino, and blends predominantly Cabernet Sauvignon with Petit Verdot for a concentrated, tannin-filled wine, leading with power, but finishing with grace.

Aged one year in oak casks, and two years in French oak barrels, 2013 Heitz Napa Valley Cabernet Sauvignon  ($54) has a backbone of tannic structure, making it delicious now, but also worthy of aging. 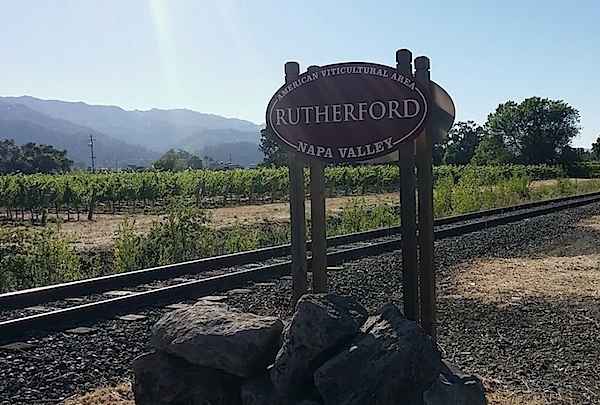 Dry-farmed Frog’s Leap Rutherford Cabernet Sauvignon leans toward subtly, without overpowering the palate with alcohol or overly ripe flavors, making it easy to enjoy from the start of a meal to the end. The $55 a bottle wine is a steal for this quality. 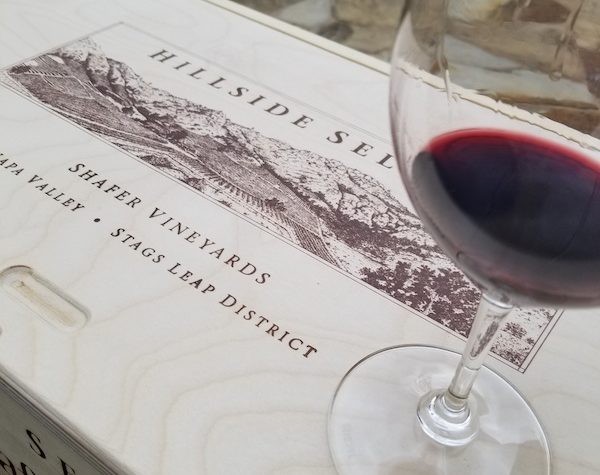 For Stags Leap lovers, the region packaged a selection of seventeen 2015 vintage wines from the district’s wineries. The collection includes the Hirondelle from Clos du Val and Shafer One Point Five, along with Stag’s Leap Wine Cellars “FAY” and Stags’ Leap Winery “The Leap” to name a few, each highlighting the district’s terroir. Available through December 15 here.

The rugged slopes of Napa’s volcanic mountain AVAs give depth, minerality, and structure to luscious fruit.

Fort Worth-born actor, Fess Parker, was famous for portraying Davy Crockett and Daniel Boone in the 1950s and 1960s, but his later work in wine captured the next generation’s attention. He began his Santa Barbara winery in 1989. Now, his children continue his legacy with Napa Valley’s Addendum, focusing on small productions of single vineyard wines. Addendum Skellenger Lane Cabernet ($95) melds blackberry, fig, and dried herbs.