Some of the world’s finest wines are blends, and here are a few standout options to consider. (Some were sent for editorial consideration.) Cheers.

Bordeaux made the blend famous, layering international varieties like Cabernet Sauvignon and Merlot to make a complete wine. Regions around the world honed this to create regional selections, highlighting their terroir. Today, Bordeaux and Bordeaux-varietal blends dominate consumer obsessions, and often, a winemaker’s profession. 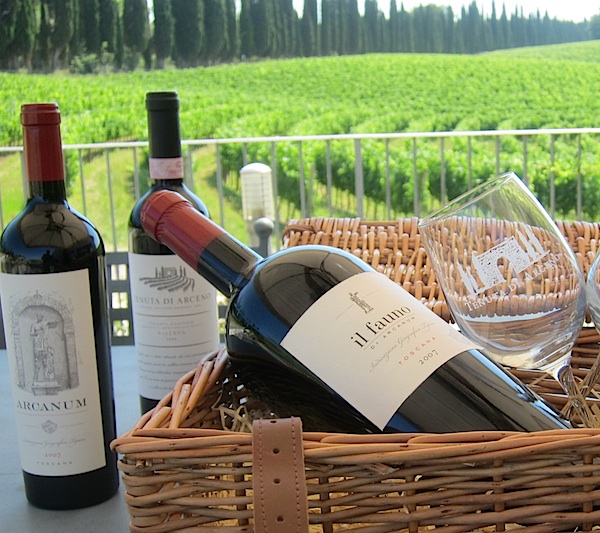 Grown in the heart of Tuscany, il fauno di Arcanum ($45, Spec’s) blends Bordeaux varieties from rolling hillsides for a unique expression of fruit. Textured and well-rounded, with raspberry, plum, lilacs and lavender.

Justin Winery Isosceles ($72, Spec’s), blending Cabernet Sauvignon, Cabernet Franc, and Merlot, showcases the distinct character of Paso Robles. Elevated and expressive, the wine has been a quality benchmark for Central Coast wines for over 30 years.

Syrah is one of the most blended international varieties, often with Viognier. Ramey Rodgers Creek Vineyard Sonoma Syrah ($65, wine.com), with 10% Viognier, is a textured wine with meaty bacon fat and blackberry pie.