Head to Cidercade For Their Dill Pickle Cider

Last Monday night was riddled with losses. First, I lost at several rounds of Mortal Kombat. And then, I lost at Mario Kart. I never lose at Mario Kart. And finally, after 30 sweat-inducing, swear-word-fueled minutes spent shooting zombies in House of the Dead 2, rounds away from destroying The Emperor (a really, really big boss), there was a power surge. And the game restarted.

I would have left Cidercade with my head in my germ-covered hands, if it hadn’t been for a consistent bright spot throughout all of this: their Kind of a Big Dill cider.

The cider, made using Washington apples and dill pickle juice, sounds weird. And maybe it is a little bizarre. But it’s also balanced and delightful and worth a try.

The cider is the handiwork of Bishop Cider Co.’s production manager Ash Mutawe. “He apparently loves pickles,” says Bishop Cider Co. co-founder Joel Malone. “He wanted to make the cider and I told him no, I said: ‘trust me, it’ll be terrible.'”

Mutawe made it anyway. And it wasn’t terrible.

The outcome: a semi-sweet and smooth, apple-y beverage with a hint of dill. The cider, which is a whopping 10% ABV, is part of their small batch and experimental draft offerings. The full list is available online and is updated in realtime, so you always know what they have.

While Kind of a Big Dill may not be suited for mass production, Malone says that the cidery is about to can their tart black currant brew, The Dark Cide. “We’re still waiting on the cans to show up,” he says.

The Dark Cide will be the fifth Bishop Cider Co. cider available in 12-ounce cans. Take a look: 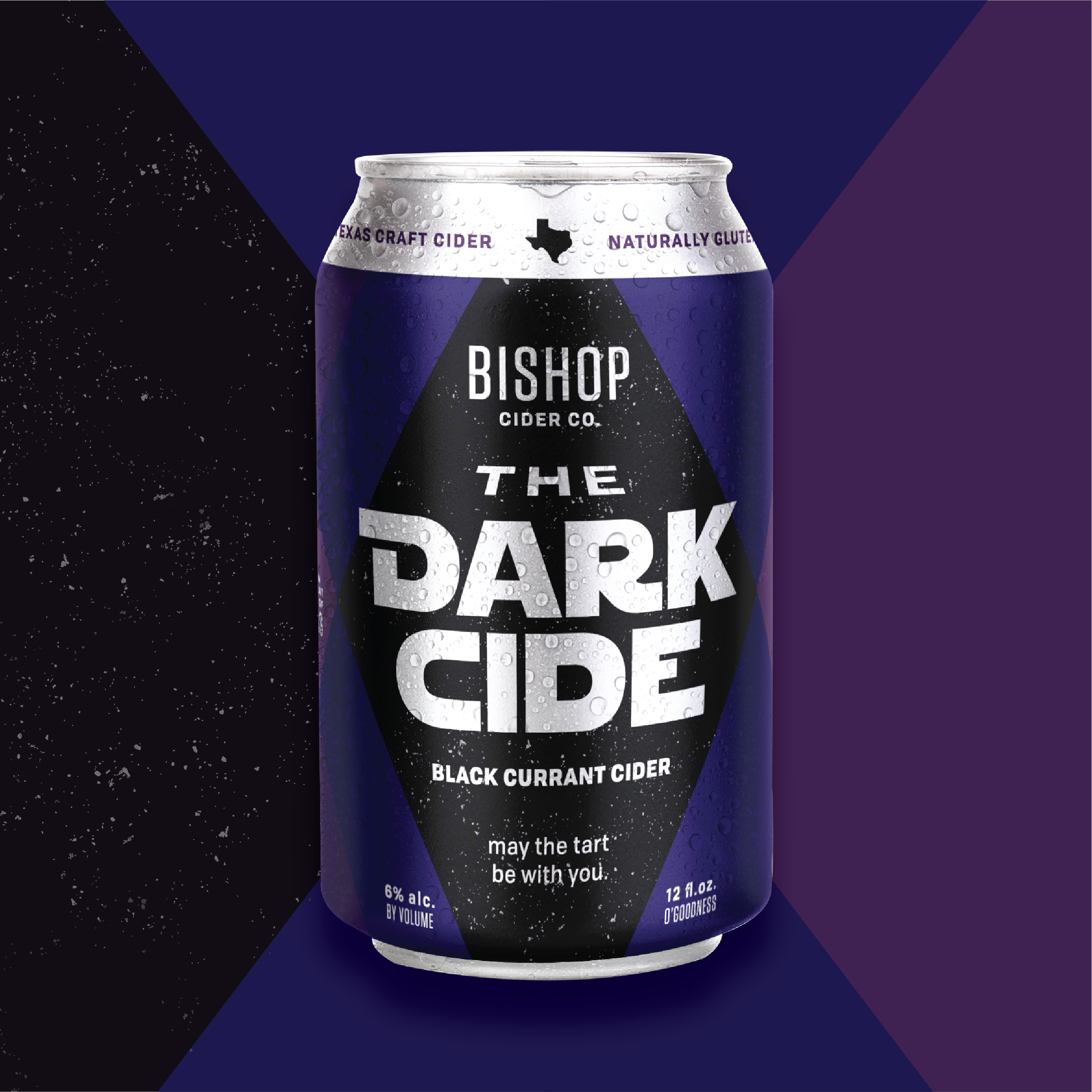 I’m down for a Mario Kart re-match if anybody is interested. (Oh, and dibs on Yoshi.)

Whole Foods Lakewood Has Ripped out Its Bar

Your recycling might hang around for a couple days while the city looks to boost pay for sanitation workers. Bigger changes to trash pickup may be coming.
By Alex Macon
Drinking

Today Is National Margarita Day. Celebrate With These Dallas Deals.

Back to salting our glass rims instead of our driveways. Need a drink? Here's where to find the best marg deals in Dallas.
By Rosin Saez
D Magazine Directories