Ah, fall. There’s something about the tickle of cooler weather that ignites our hankering for togetherness, namely around good food and drink. September is a gold mine for epicureans, with the city and the ‘burbs both packed full of events ripe for the tastebuds.

Want to know where to go? This lineup is sure to have your belly full.

In its 32nd year, Grapefest is a must for any wine lover. With six unique wine experiences to try, you can sip a variety of wine and champagne and savor tasty bites along the way. General admission is $8. Good to know: free admission all day September 13 and 14 until 5 p.m.

If you’re a fan of current day Uptown, you have Harwood International to thank. The real estate developer aided in the shift of the district in the late 1980s—which included the expansion of high-rises and restaurants. To ring in their 30th anniversary, all seven Harwood restaurants—Dolce Riviera, Magnolias: Sous Le Pont, Marie Gabrielle, The Grove at Harwood, Mercat Bistro, Happiest Hour and Saint Ann—will offer throwback dishes and cocktails reminiscent of the ’80s. The party starts at Happiest Hour on September 13, and goes throughout the rest of September at participating Harwood restaurants.

Come out and cast your vote for the best up and comer in Dallas’ booming culinary scene. Spotlighting mixologists and sous chefs from Dallas eateries such as Five-Sixty, Mirador, Billy Can Can, and The Standard Pour to name a few, the evening will be a real win for your tastebuds. General admission is $55 per person. 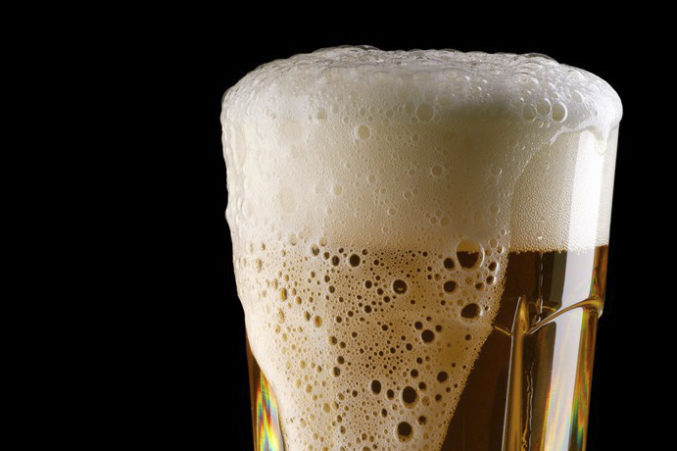 Cervezas, Tacos and Loteria
When: September 19 at 6:30 pm
Where: Four Corners Brewing Co.

Life is full of simple pleasures, like tacos and beer! Guests will enjoy a complimentary Four Corners Brewing Co. beer glass, tacos from Taco y Vino, alongside bingo and other games. Tickets cost $40.

Vias Imports Grand Portfolio Tasting at the Statler
When: September 20 from noon until 3 p.m.
Where: The Statler

Come sample more than 20 varietals from regions throughout Italy at the 35th annual Vias Imports Grand Portfolio Tasting. You’ll also learn about the art of winemaking. Bonus: this event is free.

Don your best dirndl and lederhosen and head over to Addison for hefeweizens and delicious German platters. Single day admission costs $10.

The corner of Alpha and Hillcrest will be transformed for a three-day Greek festival block party. Sample an array of Greek delicacies and pastries and stroll the marketplace brimming with handmade goods by Greek artisans. 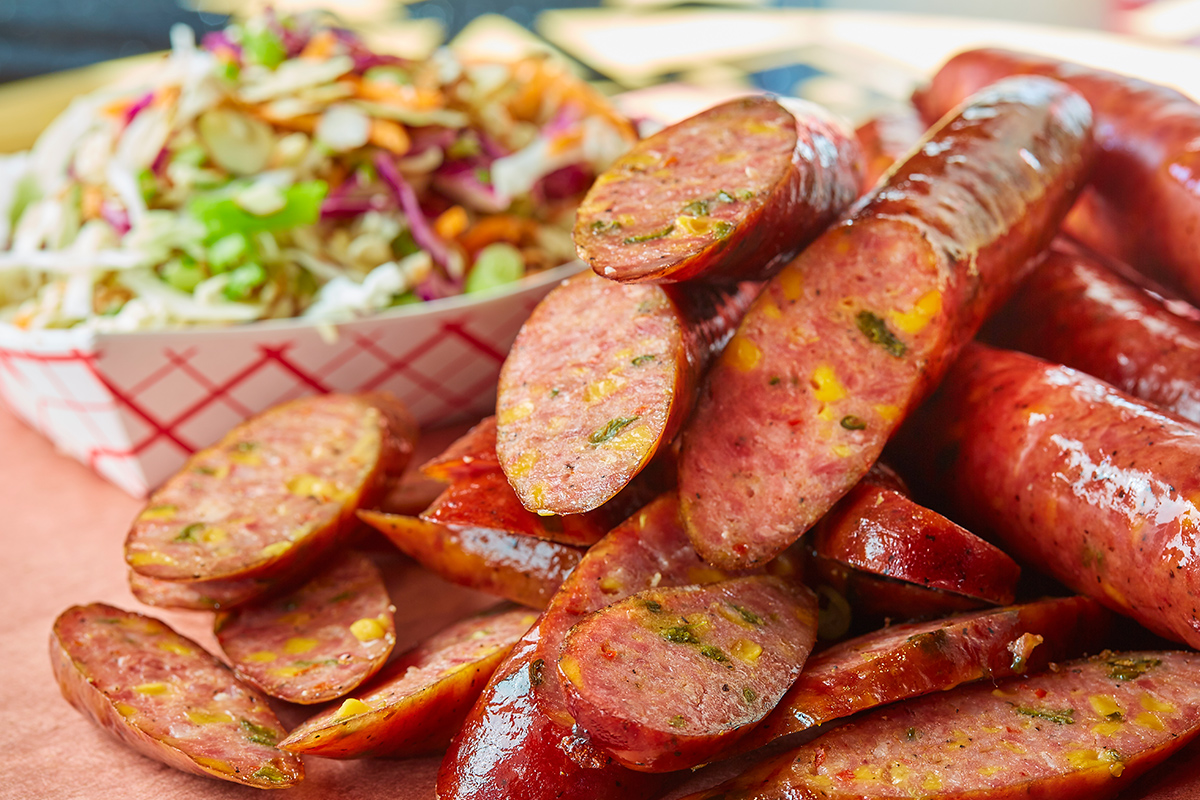 Barbecue enthusiasts, this one’s for you. Over eighteen of Texas’ best pitmasters will be smoking up their favorite dishes, alongside live music by Eleven Hundred Springs and Don Fearing’s band. Bonus: there’s games and even an armadillo race. Regular admission is $50.

Ultimate Cocktail Experience
When: September 22
Where: The Bomb Factory

Come sip and savor for a good cause. One of the largest charity cocktail events takes place at the Bomb Factory, which will be transformed into a fictional city where Dallas’ best mixologists serve up libations for a cause we can all toast to. All proceeds benefit Trigger’s Toys, helping to reduce financial stress on the parents of chronically ill children. General admission is $68; VIP $128  and gets you in one hour early and access to a wine cave.

9th Annual Foodiepalooza
When: September 27
Where: The Filter Building on White Rock Lake

Come savor delicious bites alongside the lake for a good cause. Dishes from Hard Eight BBQ, Breadwinners, and Annie’s Culinary Creations are just a few to look forward to. A silent auction will be held with all proceeds benefitting the East Dallas Boys and Girls Club. 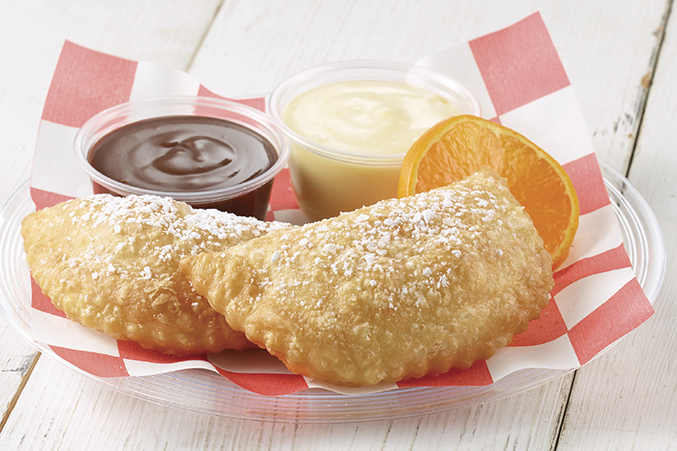 State Fair of Texas
When: September 28 – October 21
Where: Fair Park

Usher in the beginning of fall with Fletcher’s corny dogs, rides, funnel cakes, and livestock shows. Oh, and so many fried food options.

Whisky lovers unite. This two hour tasting includes fifteen tasting tickets and food and drink specials. There will also be a drawing for a trip for two to Dublin. VIP tickets are $45 and regular admission is $35.

What better way to sample the best cocktails in the big D than right here. $25 gets you access to fifteen cocktail booths from Dallas’ best bars, food trucks, street tacos, and, yes, a beer garden. There will also be a raffle drawing to win round trip airfare and hotel to New Orleans. VIP tickets are $30 and non-sampling is $10. All proceeds benefitting charity.

Bits & Bites: Things to Eat in Dallas This Week

Bits & Bites: Things to Eat in Dallas This Week