Behind the one-way mirrors in the back of Trick Pony, the bar adjacent to Harlowe MXM, sits a 200-square-foot amari-centric den. Did you know this? Maybe, like, a handful of you did. But I’m betting this is news to most of you.

“We opened in June,” says bar manager Ricky Cleva. “But were only open for five weeks due to complications with the buildout.” According to Cleva, the cocktail team invited select regulars and media types back there during that stint. The room seats six people comfortably, and maxes out at 12.

The bar serves just about everything. Cleva explains they have 125 bottles of booze, and 75 of those are bitter, herbaceous liqueurs.

Amari have been surfacing in Dallas, in a big way, over the past year. Matt Ragan has been pushing the Italian liqueurs at Gung Ho, and Ravinder Singh has been doing the same at Macellaio. Not to mention, you can find an Aperol Spritz on just about every bar menu in town. Pony Tail will serve amari flights.

“The idea [at Pony Tail] isn’t to elevate ourselves,” says Cleva. “It’s about making bitter spirits accessible and approachable.”

The menu at Pony Tail features three to five specialty cocktails as well as a “bartender’s choice.” The drink list changes bi-weekly.

Pony Tail reopens tonight. The bar’s hours are Fridays and Saturdays from 8 p.m. until 2 a.m. 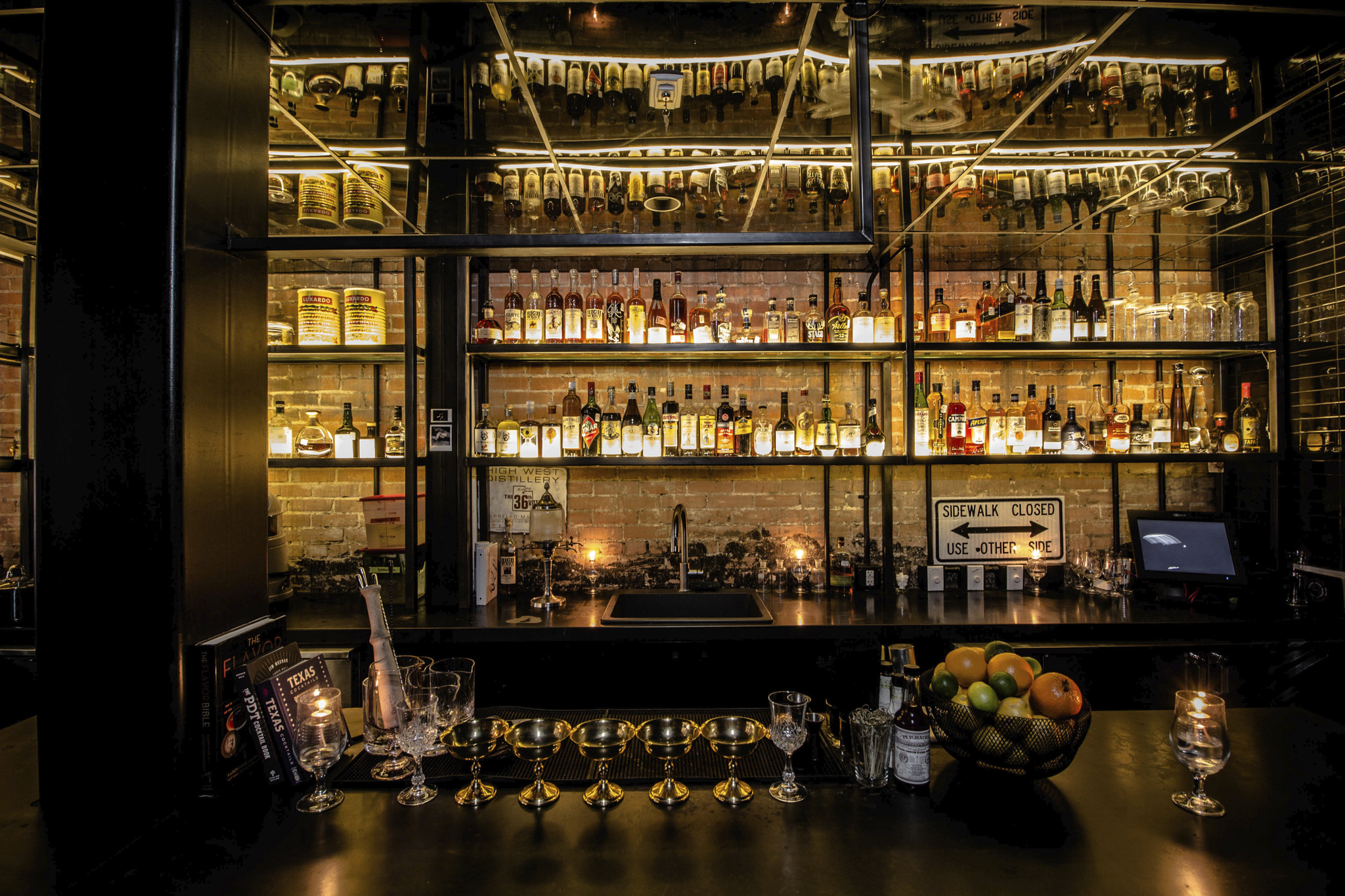