Enjoy unlimited access to all of our incredible journalism, in print and digital.
Subscribe Now
Advertisement
Dog Friendly

The Shacks is a high-end dog park accompanied by half a dozen restaurant concepts.
By Catherine Downes | April 7, 2017|3:24 pm
Advertisement

The Shacks, a high-end dog park and restaurant cluster, will open at the intersection of Windhaven Parkway and Plano Parkway in The Colony later this month. The eight-acre property will include six casual restaurants and an exclusive dog park. The first restaurant to open will be Ten Ramen. “It’s going to be great,” says Ten Ramen and Tei-An chef-owner Teiichi Sakurai. He tells me that the second Ten location will be fairly identical to its Sylvan Thirty counterpart. Although, in addition to stranding-room-only, there will picnic bench seating outside. 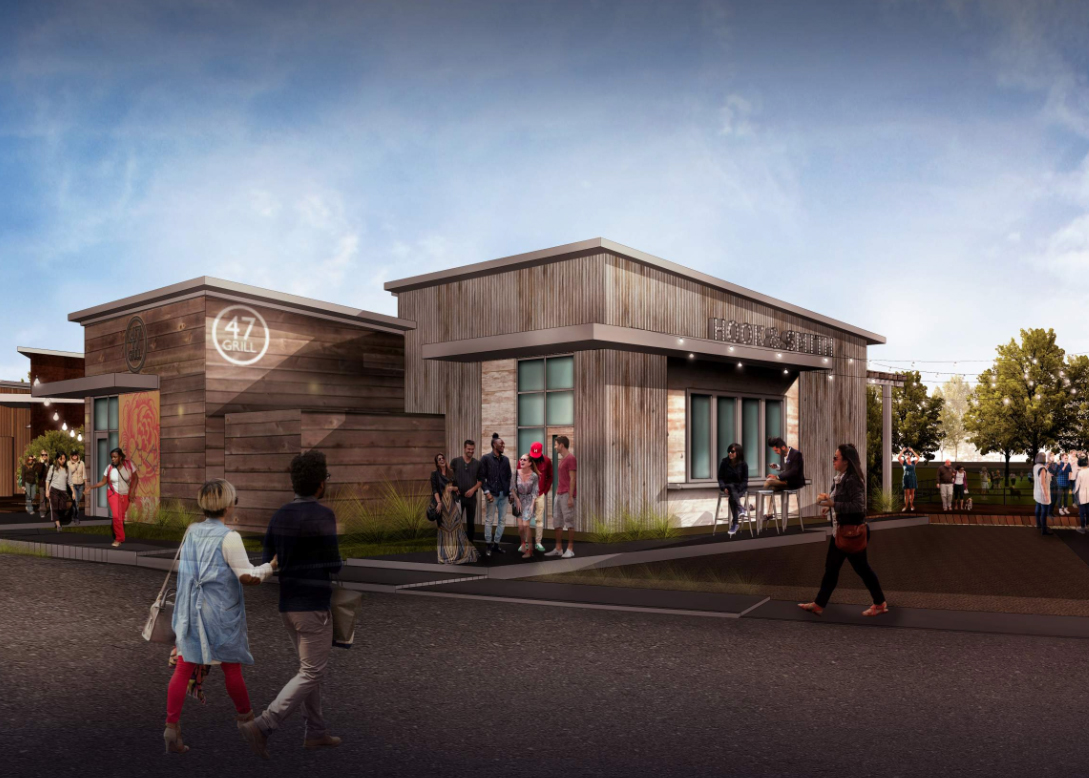 Other restaurants involved include Dirty Burger, Tackle Box Cajun, OMG Tacos, a coffee shop (that hasn’t yet been disclosed), and the last space is still “in the works.”

The dog park will be available by membership only. There’s a “dog fob,” a key fob that can be placed around the pup’s collar or on the leash, that grants access to the park. Those who live in Austin Ranch will have access. There’s also a membership available (price is TBD). Access can be granted with a purchase at one of the restaurants. 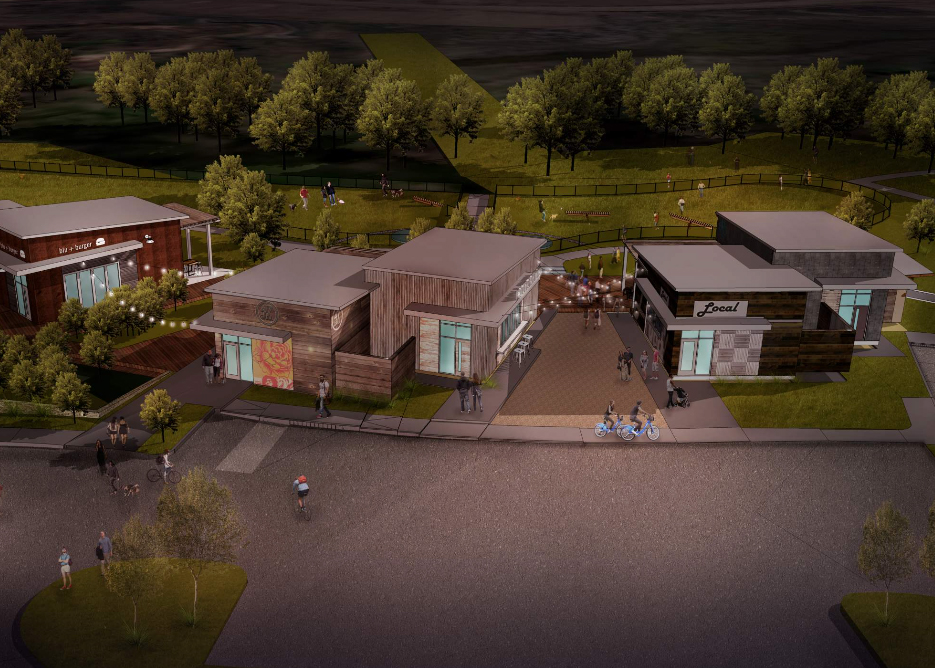 The Shacks are located at 5808 Windhaven Parkway in The Colony. The dog park and restaurant cluster opens on April 22. Ten ramen will be fully operational while the other restaurants will open at later dates (but will be on-site for the opening day serving a selection of dishes.)

Abbott bans school districts and local governments from mask mandates. Dallas is sending PPE to India.
By Will Maddox
Coronavirus

How one Texas community doubled its vaccination rate. Plus, Texas has the lowest number of hospitalized COVID-19 patients in a year, and more.
By Will Maddox
Coronavirus

Dallas' 14-day average new case count was cut in half, but DFW passes the 8,000 mark for COVID-19 deaths.
By Will Maddox
D Magazine Directories