This wine is perfect for your holiday pairings.
By Hayley Hamilton Cogill | November 30, 2016|9:00 am
Advertisement

Rib-eye steaks and Cabernet go hand-in-hand in Texas. The tannin and acidity of the wine cut through the fatty richness of the meat, for an ideal food pairing. As this favorite cut of beef will likely dress many holiday tables this year, consider one of these Napa wines to pair. (A few selections were sent for editorial consideration.) 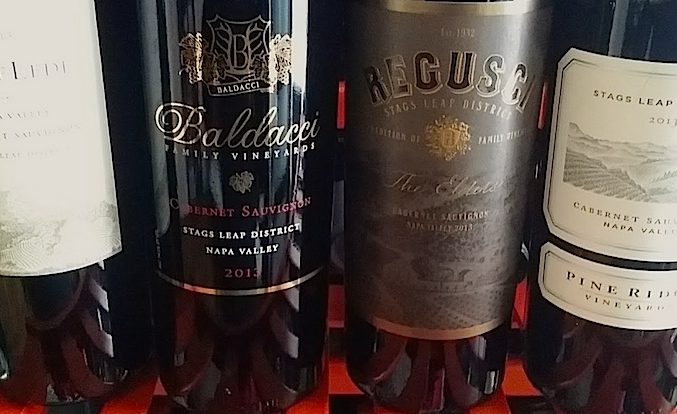 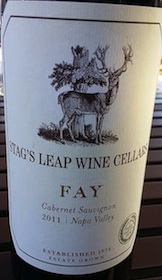 The Stags Leap District of Napa Valley was one of the first to put an AVA (American Viticulture Area) designated wine on the bottle when Joseph Heitz bottled his “Fay Vineyard Stags Leap District” Cabernet Sauvignon in the 1960’s. Stag’s Leap Wine Cellars, now the owners of Fay Vineyard, went on to win the “best red wine” for their 1973 Cabernet Sauvignon in the “1976 Paris Tasting.”

In celebration of the region, 20 members of the Stags Leap District Winegrowers have come together for an offering of their 2013 Stags Leap wines. If you have a Napa Cab lover in your home, this is the ultimate gift, as it includes wines from respected wineries like Pine Ridge, Odette, Cliff Lede, and that famous “Fay Vineyard” Cabernet from Stag’s Leap Wine Cellars. The complete collection of 20 bottles is available here, but only available through December 15.

Another highly acclaimed Stags Leap winery, Shafer Vineyards, delivers with their 2012 Shafer Hillside Select Cabernet Sauvignon. From the minute the bottle is opened you can sense the power of the wine. It is assertive yet elegant, focused, and refined. Slightly more youthful than some vintages, creating an exceptional fruit-filled wine. $265, via their website.

Spottswoode Estate produces beloved, highly-rated Cabernet Sauvignon from organic estate vineyards in St. Helena.  Also, from these vines, as well as a mix of fruit from vineyards like Young Inglewood and Oakville Ranch, they produce Lyndenhurst Cabernet Sauvignon. Powerful and tannic, the wine is focused, involved, and age-worthy. $80, at Pogo’s. 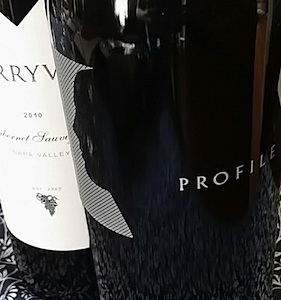 2013 celebrates the 30th anniversary of the proprietary red wine of Merryvale Vineyards, Profile. Surpassing expectations, the quite large, high-quality vintage showcases why Napa Valley is so perfect for Cabernet Sauvignon. Black fruit and dark chocolate meld with tobacco, and savory herb notes. $200 via their website.

The 2014 Pahlmeyer Jayson Cabernet Sauvignon is a bold wine, highlighting the effects of the hot vintage year on the vines with a fruit forward, 15+% alcohol Cabernet. However, the key with wines like this is to keep them balanced, with fresh acidity melding with ripe fruit and finely integrated tannins. Pahlmeyer effortlessly accomplishes this. $75, at Total Wine. 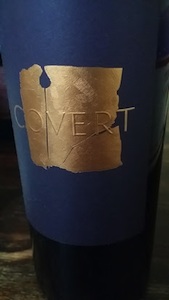 From the cool Coombsville AVA of Napa, an impressive new winery has opened, Covert Estates. Owned by Winemaker Julien Fayard with his wife, Elan, Cal and Pam Nicolson of Nicholson Jones Winery, and a third wine-collecting family, the group launched in 2012. Born and raised in France, Winemaker Julien Fayard spent ten years in Bordeaux before moving with Elan to Napa in 2006. He joined Philippe Melka, gaining experience making wine from 14 of the 16 different AVAs of the region. In 2005 he began making the wines for Nicholson Jones, getting to know Cal and Pam. They came together in 2012 for Covert Estates, creating something special in the rugged, volcanic rock filled vineyards of Coombsville. Their small, 47 case production of 2013 Covert Cabernet Franc highlights the minerality of the soils, melding with floral, black fruit, and roasted espresso notes. $195, via their website.

The winery joins another new favorite from Coombsville, Italics Winery, that recently opened their expansive cave tasting room, and old favorite, Rocca whose Coombsville Collinetta Vineyard Cabernet Sauvignon is a favorite from the region. 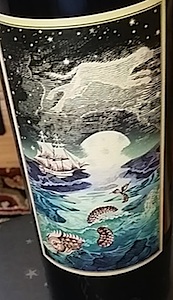 Softness is not usually an adjective used to describe Petit Sirah. However, the few vines of Beckstoffer Bourn Vineyard in St. Helena that produce Ghost Dog by KATA Wines create exactly this, a structured, complex wine with a delicate touch. $95, via their website.

I am always excited by the new release of the Franciscan Estate Magnificat, blending predominantly Cabernet Sauvignon with Merlot and a touch of Malbec and Cabernet Franc. Winemaker, Janet Myers, has such a delicate touch with the fruit for this wine, allowing the true expression of each variety to shine through for a well rounded, structured wine. $55, at Goody-Goody. 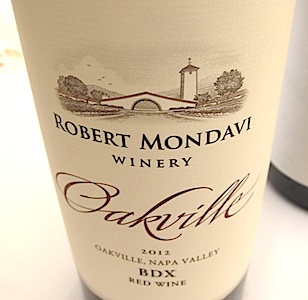 2016 celebrates the 50th anniversary of Robert Mondavi Winery in Napa Valley. The historic winery helped transform the region, putting it on the international map for not only wine, but also food, wine education, and hospitality. Their BDX Bordeaux blend, with most of the fruit coming from their To Kalon Vineyard in Oakville, expresses the vision of Robert Mondavi, showcasing Cabernet Sauvignon with a touch of Cabernet Franc, for a concentrated wine with of chocolate, vanilla, leather, and fruit. $65, via their website.

Just a few spots at which to get a glass of bubbly pét-nat or lip-smacking “orange” wine.
By Sean Hekmat
Wine

How to Buy Better Wine in Dallas

With the holiday season decidedly here, a wine enthusiast and amateur-aficionado has tips on how and where to source the good stuff.
By Chase Beakley
Events