A Look at DISH Preston Hollow

A Look at DISH Preston Hollow

The second installation of DISH from Tim McEneny of NL Group (DISH Cedar Springs, Front Room Tavern, Dakota’s) opened late last month at the corner of Hillcrest and Northwest Highway. Chef Andrew Bell, previously of Bolsa and most recently Bistro 31, has been appointed executive chef at the Preston Hollow location, and he’s shaking things up. 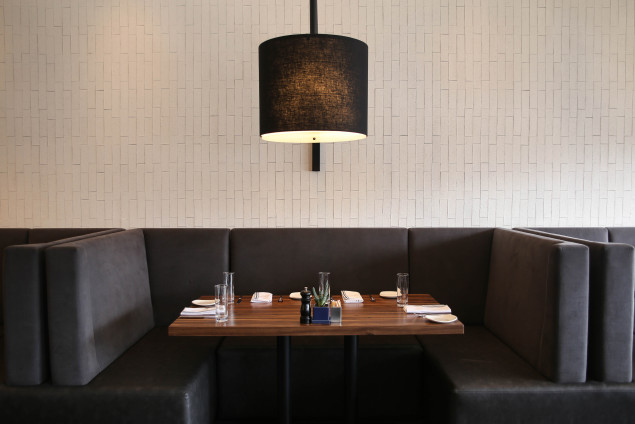 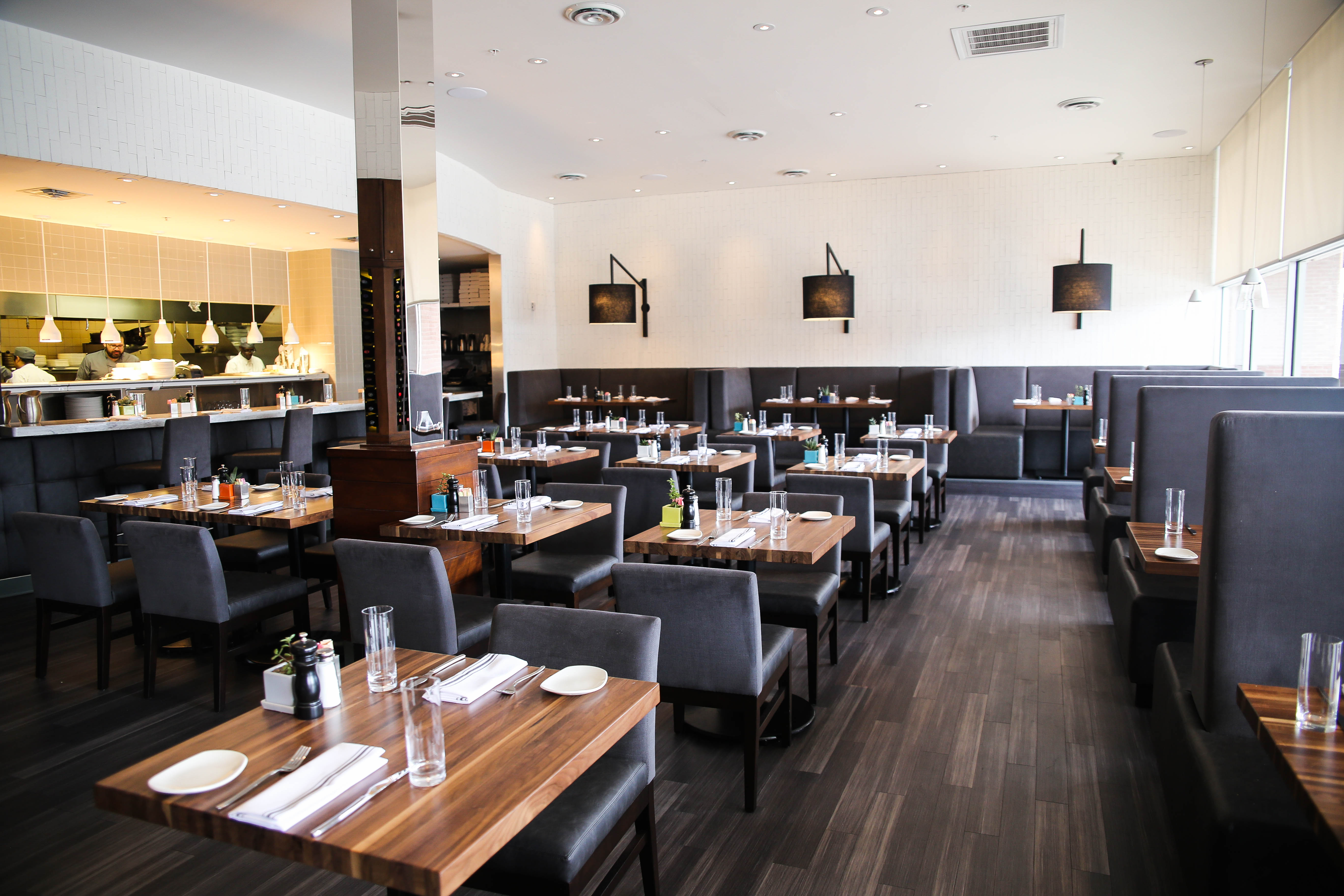 Bell is executing plates from the Cedar Springs location, but has also added several of his own dishes to the menu. Highlights include ahi tuna crudo with watermelon, ponzu, and Luna’s tortilla chips; a chicken and mushroom meatball grinder with pesto, sprouts, and parmesan; and the market fish, which is currently halibut. “The halibut was caught yesterday,” Bell explained to me on Friday afternoon while he expressed his excitement for halibut season — which officially kicked off on March 14. 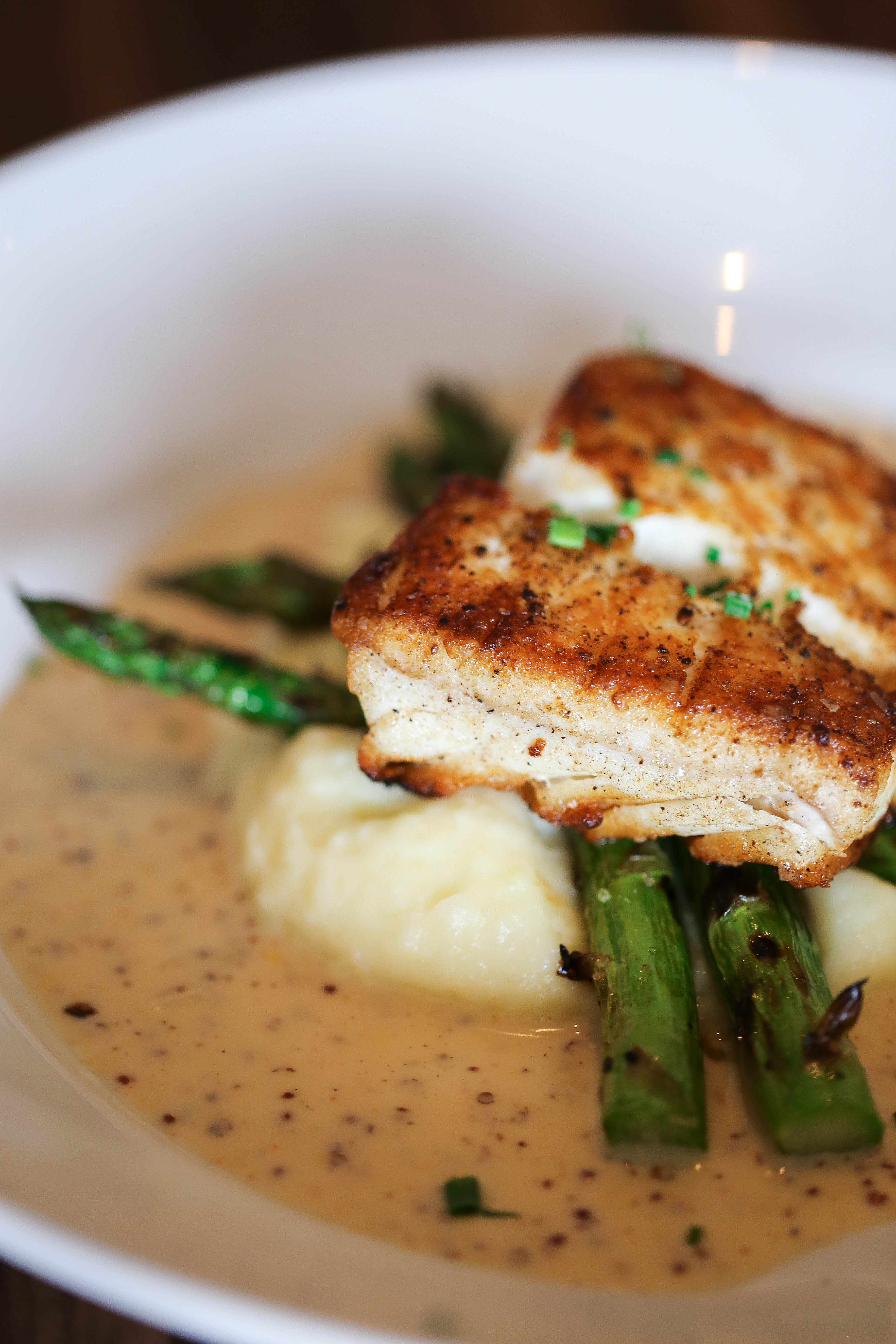 The standout dish for me, however, was the fried salt and pepper calamari. I’m usually hesitant to order the worn out, and often drab appetizer. “That’s an original Dish dish,” bell explained of the thick pieces of tempura battered squid. The appetizer comes with roasted corn wheels, sweet roasted red peppers, and is drizzled with house-made “buffalo butter” (buffalo hot sauce and butter). 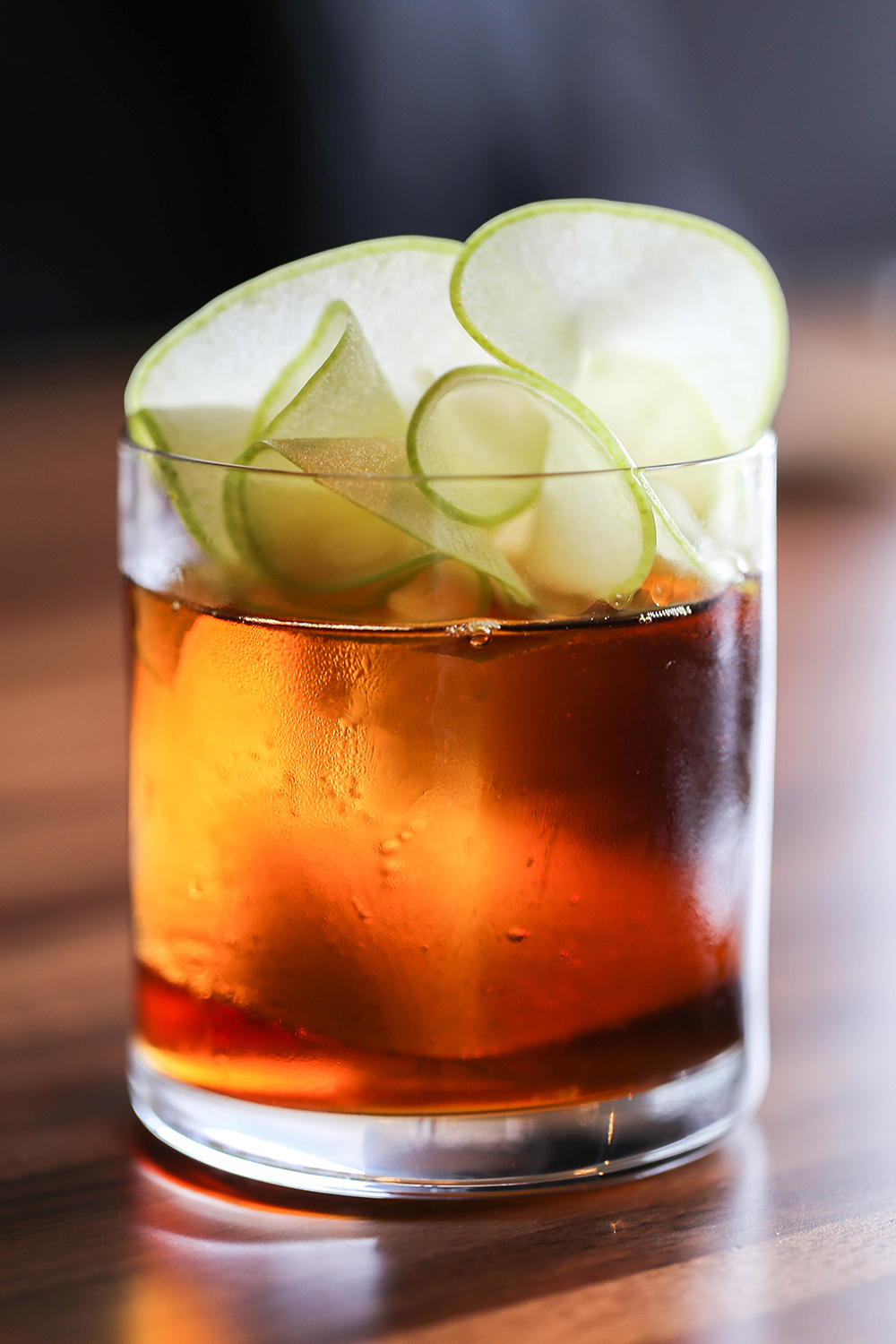 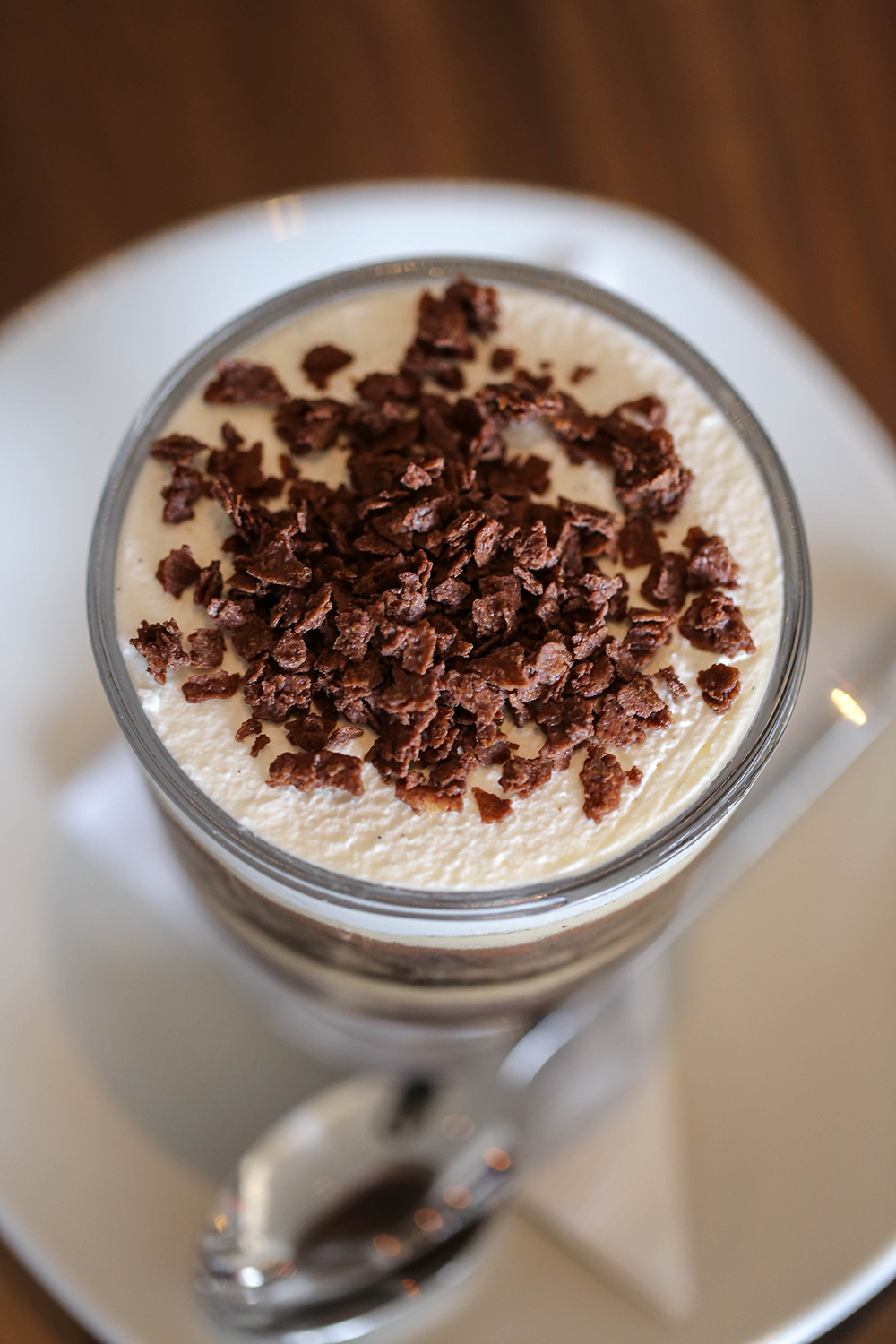 I was invited to check out the new menu at DISH. I brought my camera along with me. You can view the brand new space, and a handful of menu items in the gallery below.