A Sneak Peek Inside Public School 214

The West Village in Uptown is home to another California-based chain restaurant.
By Catherine Downes | January 26, 2015|12:00 pm
Advertisement

The West Village in Uptown is home to another California-based chain restaurant, Public School 214 (Eureka Dallas! moved into the space at the corner of McKinney and Blackburn in early December).

The bar has 24 beers on tap (16 of which are rotating) with local picks like the Witbier from Community Beer Co., Velvet Hammer from Peticolas, and the Lakewood’s Holiday Bonus. There is also wine on tap, and signature cocktails such as the Yellow Smoke with fresh pineapple juice, serrano agave, and mezcal; Crushed Velvet with blackberry and blueberry reduction, lavender, and vodka; and the Fireside Chat with apple, cranberry, sage, and rye.

Happy hour (which is called “recess”) is available at the bar Monday through Friday from 4 p.m. until 7 p.m., and includes $4 to $7 food specials, $5 wells, $4 to $5 handles, and $10 to $15 half liters of wine. Weekend brunch runs Saturday and Sunday from 11:30 a.m. until 3 p.m. and includes a selection of mimosas, micheladas, and bloody marys, and dishes such as chicken sausage with cheddar grits, stuffed french toast, and eggs Benedict pizza. 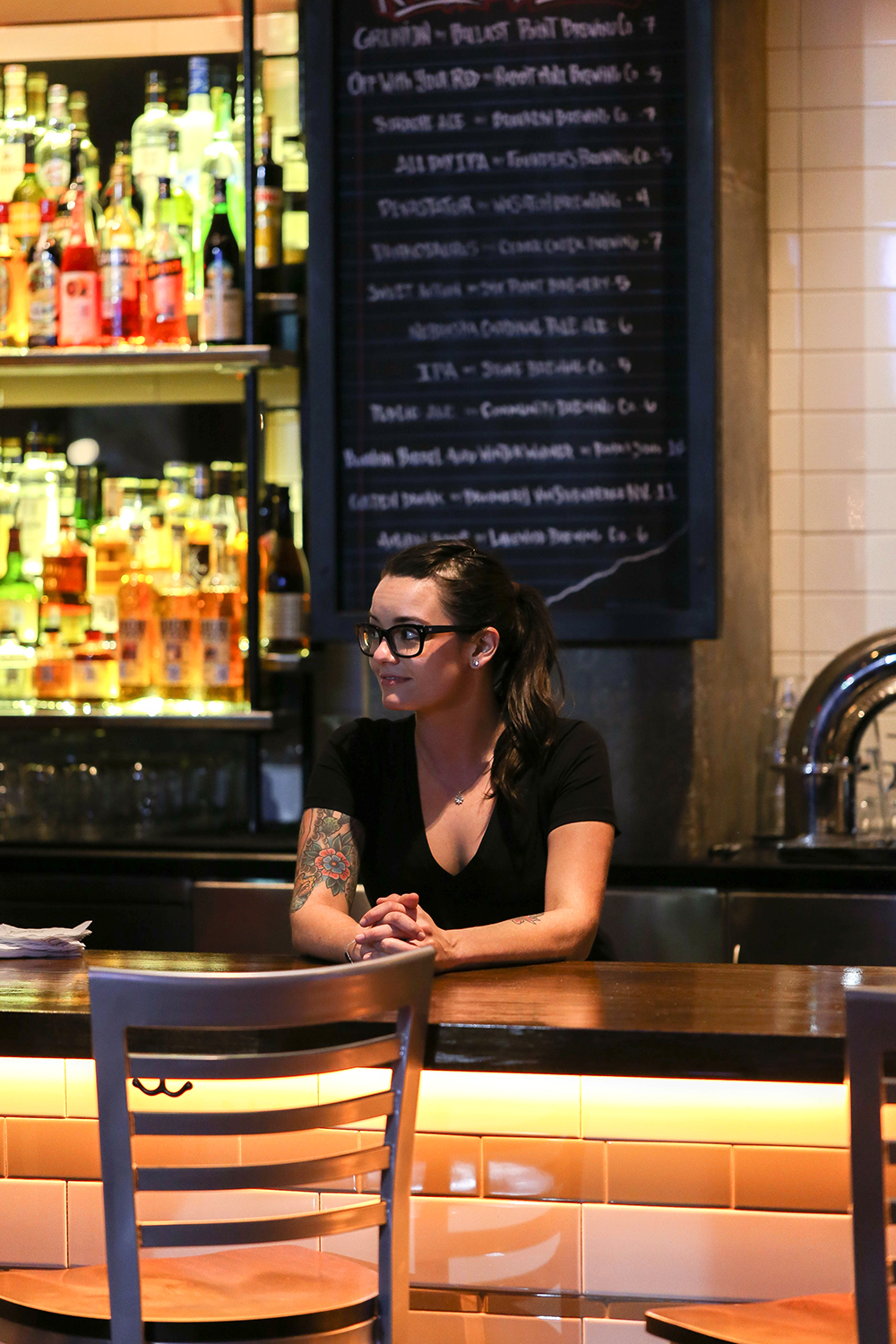 The school-themed restaurant and bar opens this Thursday, January 29, and an Addison outpost aptly named Public School 972 is slated to open at 14854 Montfort Avenue this fall. 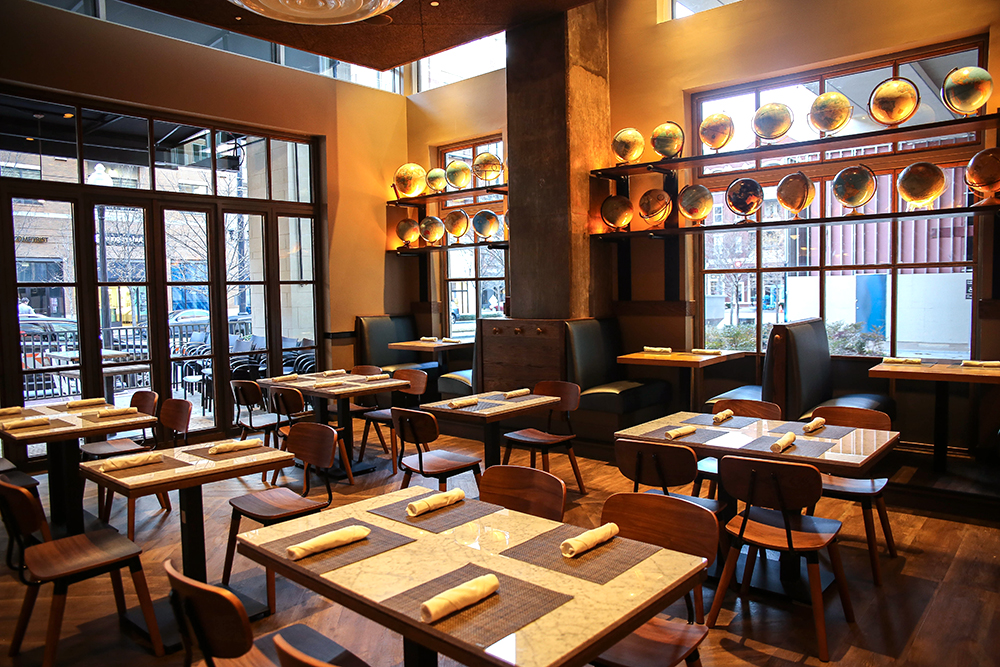 The event is virtual and free this year.
By Will Maddox
Food & Drink

The Austin-based nonprofit has expanded into three Texas cities, including Dallas, with plans to launch grant programs here in 2021.
By Rosin Saez
Food Justice