Enjoy unlimited access to all of our incredible journalism, in print and digital.
Subscribe Now
Advertisement
Christmas

The thing I’ve discovered about fruitcake over the past couple of years is that people tend to love it or hate it. That became even more evident with this week’s taste test. While one staffer fist-pumped his way over to the cakes, others turned them down completely. “I’m starving, but I’ll never be that hungry!” one colleague snipped while turning her nose up at the loafs, another handed off the task of tasting them to one of our lovely, wide-eyed interns.

The traditional holiday cake comes in a variety of colors and consistencies. Some are dark and rich with molasses, while others are flecked and sweetened with corn syrup. One commonality, however, is that every fruitcake is loaded with an assortment of nuts, dried fruit, spices, and if you’re lucky, brandy.

Some eager (and not-so-eager) D Magazine staffers bit into a handful of store bought fruitcakes for this week’s blind taste test. Here’s what they thought. 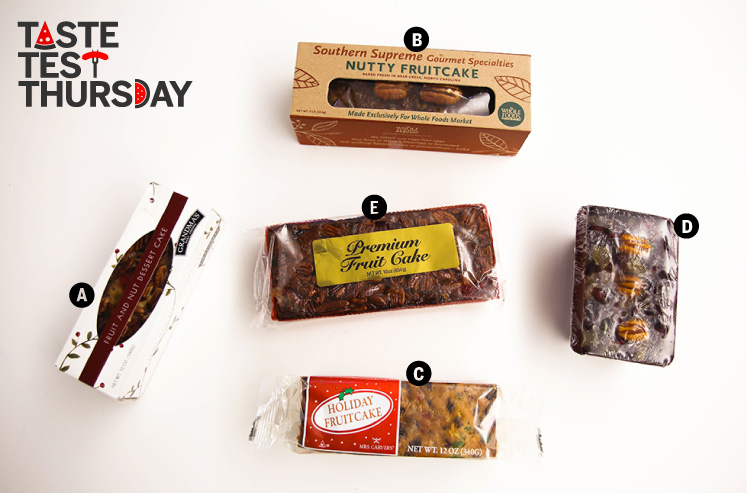 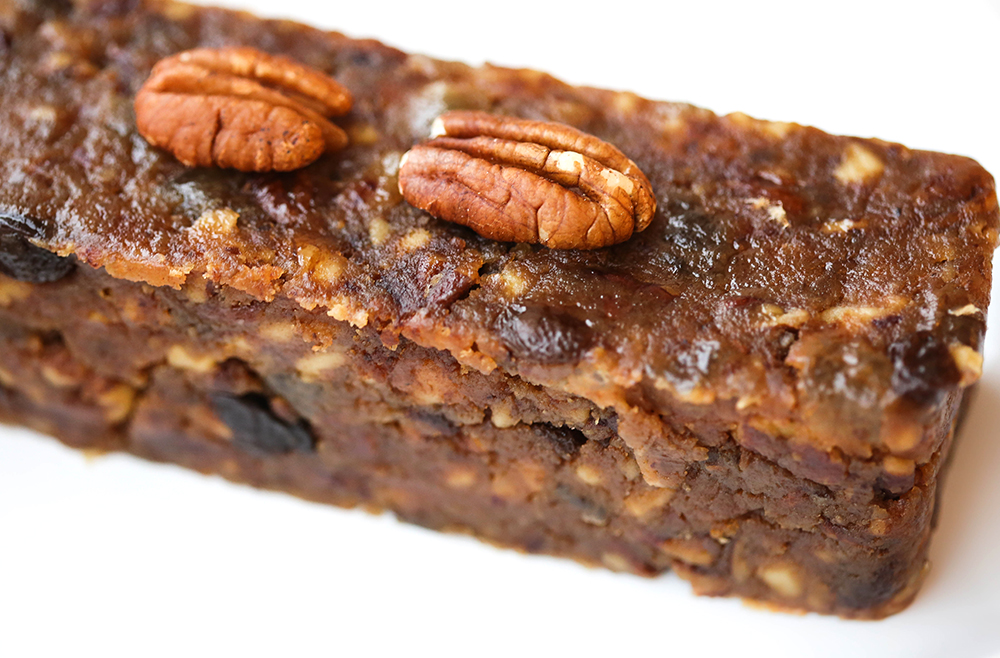 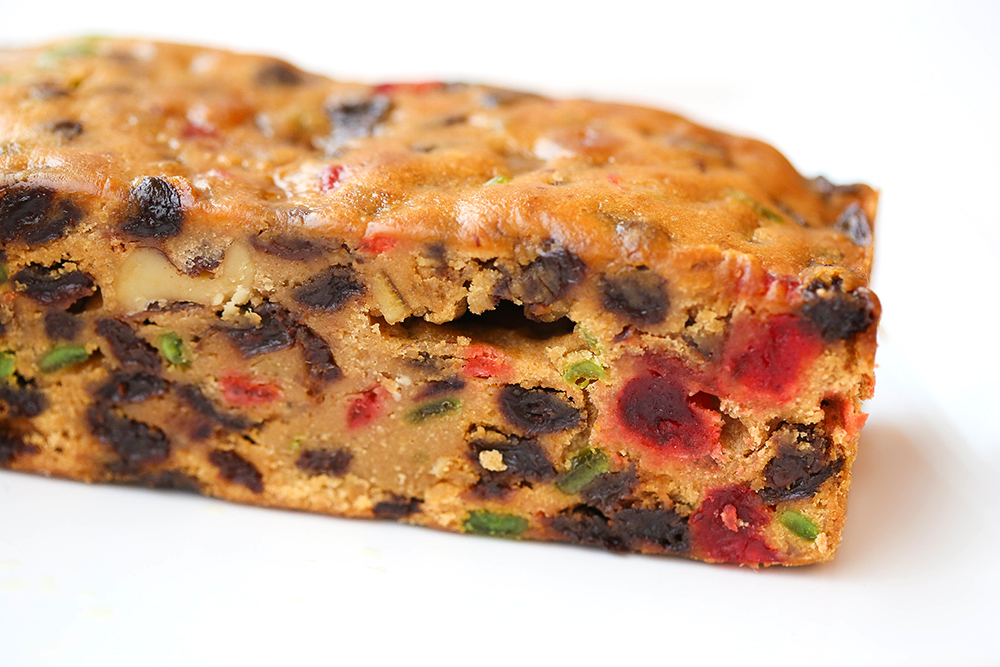 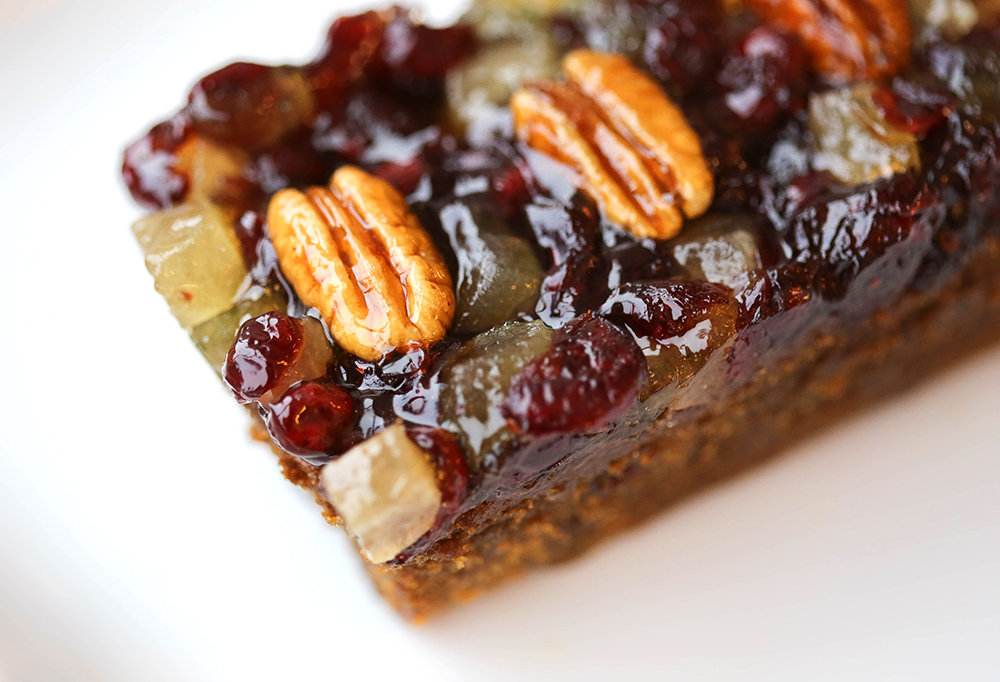 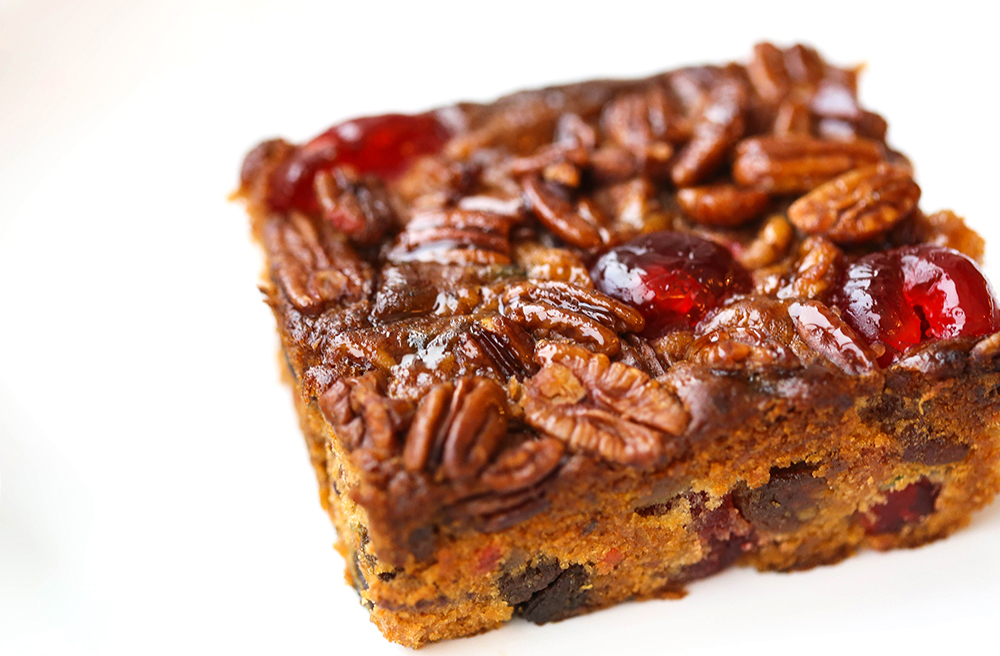 The Southern Supreme Gourmet Specialties Nutty Fruitcake won over this week’s taste testers. The dense loaf, which was baked in Bear Creek North Carolina, is packed with pineapple, walnuts, pecans, raisins and dates. The cake costs $17.99 and can be found in the bakery section of Whole Foods. So, how do you feel about fruitcake? Let us know in the comments below.

Today, June 25, is Anthony Bourdain Day, which is the late chef and world traveler’s birthday. Let’s look back at some of ways the beloved culinary thinker touched Texas.
By  Rosin Saez
Food & Drink