We put the classic dessert from four local eateries to the test, and we had a clear winner. Head to Park Cities and try it for yourself.
By Rochell Van Deurzen | August 14, 2014|4:06 pm
Advertisement

This might be the most fun tasting we’ve done. As soon as the container lids cracked open, folks came running to the web team desks. We went with four local joints: a gourmet grocery, a bbq king, a fried chicken master and a home-cooking market. They each had vanilla wafers, two had a little whipped cream, and one had tons of frosting/whipped cream (this one, from Eatzi’s, is dubbed “Banana Cream,” but is still banana pudding, just with lots of cream on top).

THE TASTERS:
Respectable adults who scrambled like kids to be one of the lucky 8 tasters. 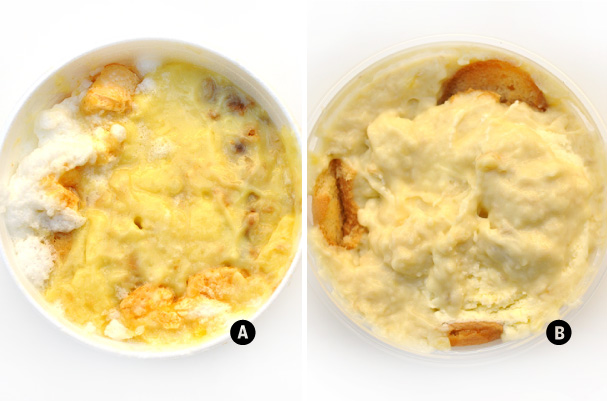 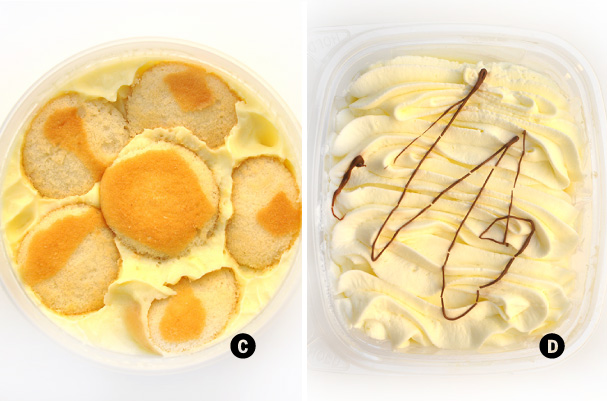 Well, it’s clear that Banana Cream from Eatzi’s didn’t make the cut. Too much cream, which is probably why it’s called what it is. There are real bananas in it, but there’s not enough flavor to make that count. Celebration’s pudding had a really jiggly texture that seemed to distract from the flavor, which was pretty sweet.

Our runner-up goes to Pecan Lodge, with 3 votes. Creamy, bright, with chunks of banana and tons of vanilla wafers. Like, tons and tons of vanilla wafers. This one is really good. Half the tasters wavered back and forth between Pecan Lodge (C) and Bubba’s (A) before making their choices. But Bubba’s stole our hearts today. Yeah, the fried chicken, but also, the banana pudding. It’s sweet, but not too sweet. Banana-y, but not too banana-y. Just enough vanilla wafers, real mashed bananas, and warm. One taster said the warm temperature was what made it so great. It’s creamy with a touch of salt and foamy whipped cream, and apparently hits the perfect balance.

We stick firmly by our choice: Bubba’s Cooks Banana Pudding.