TA Realty, a real estate investment firm out of Boston, has purchased a five-project portfolio in North Texas. The sale includes nearly 700,000 square feet of shallow bay industrial development in major distribution submarkets across North Texas, including Lewisville, Carrollton, McKinney, and Richardson. Each of the assets, previously owned and developed by HLCI, broke ground in late 2020 and were delivered between May-August 2021.

The portfolio sale is a product of Holt Lunsford Commercial Investments’ Fund I, a discretionary fund it has nurtured over the past three years that’s acquired 1.1 million square feet and developed 2.2 million square feet of shallow bay industrial. HLCI also closed on their Fund II in June 2020, a strictly industrial discretionary fund that seeks to invest in multiple markets across the sunbelt states. Fund II is already fully allocated and includes seven new developments, which broke ground in October 2021.

“Infill industrial development has been a key part of our strategy over the last 12 months,” said Todd Marchesani, vice president of development for HLCI. “The industrial market is a top-performing sector, and we have seen growing demand for infill locations due to proximity to population density.” 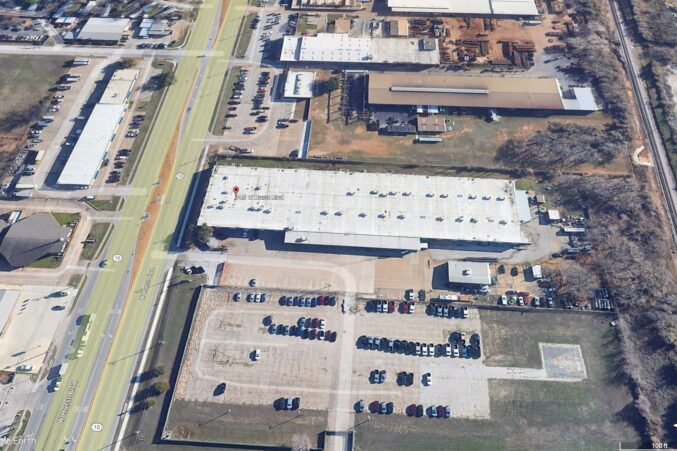 JOGA, a Grocer and food product distributor based in Houston, has acquired an 82,250 square foot building at 745 West Hurst Blvd. in Hurst with plans to expand their operations within the Dallas-Fort Worth area. The purchase also included a 4.5-acre lot adjacent to the property. JOGA projects that the facility will create upwards of 50 new jobs in the Tarrant County area.  The building was originally part of the Bell Helicopter facilities along with SH 10 in Hurst. Don Plunk of Emory Associates represented the seller, and the purchaser was represented by Anastacio Sanchez of SIS Group of Houston. The Seller was Industrial Mancave. 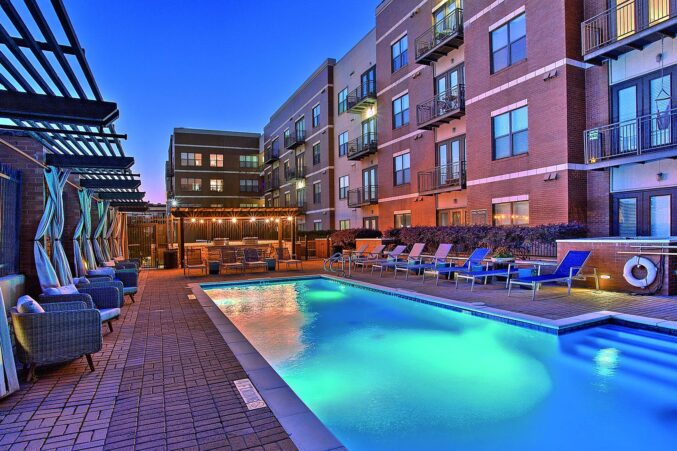 The Sawyer West Village Uptown, which has a total of 178 units, and Radius Turtle Creek, a 165-unit apartment complex, have sold. IPA’s Drew Kile,  Joey Tumminello, Michael Ware, Taylor Hill, Grant Raymond, and Will Balthrope represented the sellers and procured the buyers. 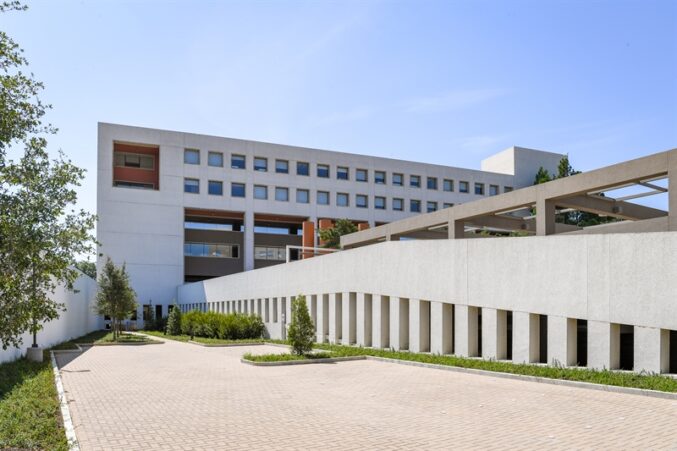 The Plaza at Solana

Highlands Tower, a 73,859 square foot five-story office building at 701 Highlander Blvd. in Arlington, has sold in an off-market transaction with Arlington Orthopedic Associates. The seller of record is This Land is Highland LLC, a single-purpose entity of SkyWalker Property’s When Opportunity Knocks investment fund. Keller Williams signed a new long-term lease for 12,518 square feet a few months before SkyWalker Properties approached AOA about purchasing the building.

Whitebox Real Estate, LLC was pleased to represent One World in their new lease at Coppell Business Center II.  The 23,080 SF lease at 1461 S Belt Line Road in Coppell will serve as a home base for One World, a full-service shutters and blinds company.  Ben Crancer, Sean Smith, and Brendan Zrowka represented the tenant on this transaction, and Tom Kuhlmann of Lincoln Property Company represented the landlord. 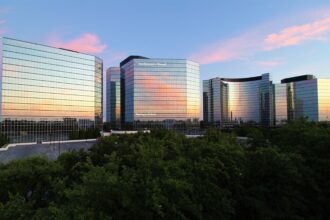 Evolv, a Dallas-based management and technology consulting firm, has leased 24,928 square feet of office space for their headquarters at Tollway Plaza in Dallas. In lease negotiations, Tommy Nelson and Shannon Brown with CBRE in Dallas represented the landlord, Buchanan Street Partners. Sebastian Sheetz with Sheetz Realty Advisors represented evolv. Founded in 2018, the company has grown to 75 employees and has plans to hire an additional 250 employees in the next few years. 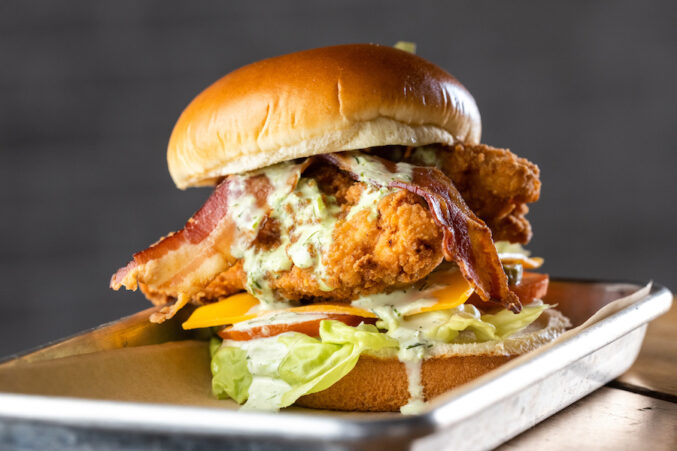 Hops & Hens and Pegasus Pizza have joined Omni Dallas Hotel’s Lamar collection at 665 S. Lamar St. Both will be overseen by Executive Sous Chef Erik Carlson, who joined the Omni Dallas team in 2018. 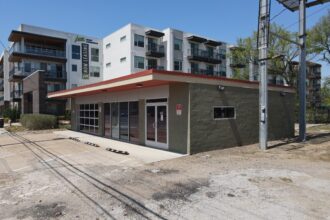 Quince, a global, award-winning restaurant, is coming to Fort Worth’s WestBend development. Quince’s first U.S. location is slated to open early next year. Created by former Fort Worth hedge fund manager Brian Sneed, with its first location in San Miguel de Allende, Mexico, the open-air concept is known for offering fun food concepts with great city views. The Quince WestBend restaurant will be located along the Trinity River, overlooking the Fort Worth Zoo and nearby wooded area.