Rumor has it that JPMorgan Chase isn’t the only tenant moving out of Chase Tower in the Dallas Arts District. Sources close to the deal say The Dallas Petroleum Club also plans to uproot its top-floor location for the Hunt Consolidated’s headquarters on Akard. 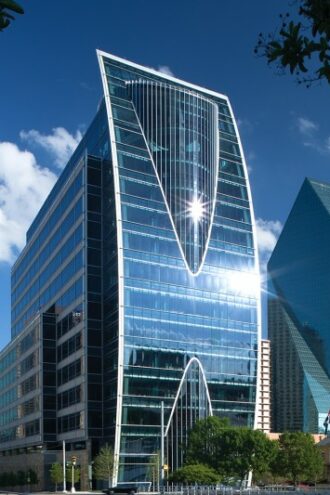 Talk has been circulating for weeks that JPMorgan Chase is ditching several floors inside Chase Tower on Ross Avenue, swapping it for five floors at 1900 N. Akard Street— a 14-story building developed for Hunt in 2014.

Known as one of those “if only walls could talk” places, The Dallas Petroleum Club has a rich 80-year history as the domain of the city’s energy industry elite. It’s the kind of spot where deals are made, and fortunes have been built—and lost. A move to a building headquartered by energy giant Hunt seems fitting.

D CEO reached out to Colin Fitzgibbons, Hunt Realty Investments president, for comment about the potential relocation. Through email correspondence, he said, “As a matter of policy, we don’t comment on potential activities of unaffiliated third parties.”

We also reached out to management at the Petroleum Club and Stream Realty Partners, which leases Chase Tower, for comment. Neither responded by press time. 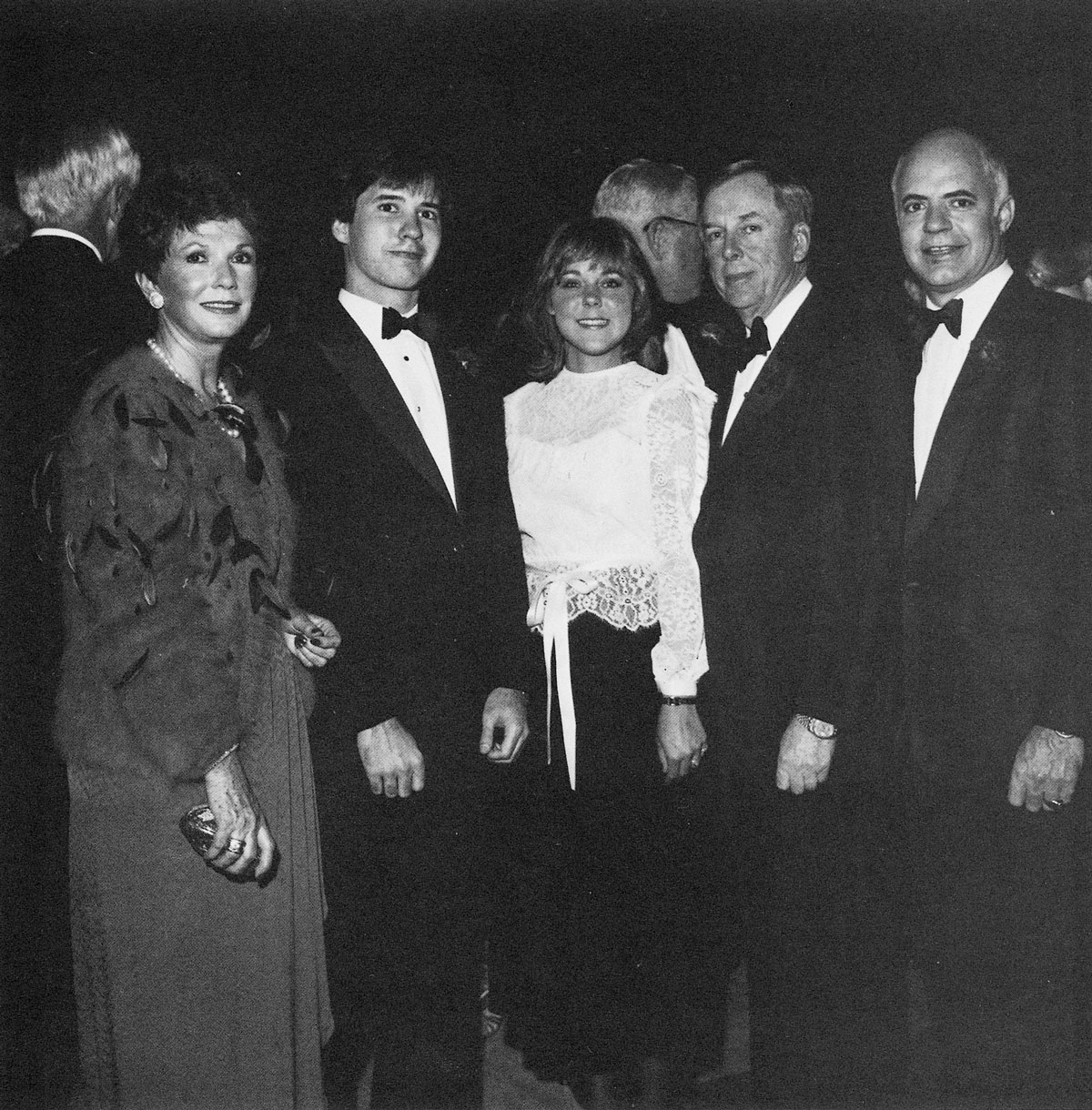 The Petroleum Club, which currently occupies floors 39 and 40 in Chase Tower, was established in 1934, in the era of the wildcatter, when oilmen such as H.L. Hunt, Algur Meadows, Clint Murchison Sr., and Grady H. Vaughn Sr. were making history.

From our archives, Glenda Vosburgh wrote:

The idea to establish a private club for oilmen turned into a plan of action over lunch one day at the old B&B Café on Akard Street. Three men—Carl Young, director of standardization for the  American Petroleum Institute; Russell S. McFarland, head of Seaboard Oil Co.; and independent oilman, Harry Moss—decided to form a committee. They invited Sun Oil executive Jack Pew and R.B. Whitehead, chief geologist for Atlantic Refining Co., to join. Letters of invitation were then sent to a select list of applicants. Club membership was limited to 100 oilmen, each of whom were charged a $100 initiation fee.

The Petroleum Club first opened in the Baker Hotel on Commerce Street after signing a $6,000-a-year lease agreement.

Throughout the years, the club has relocated several times. In 1940, it leased a paneled lounge and dining room on the ground floor of the Adolphus Hotel. In 1950, an addition was built onto the Baker Hotel, and the club moved back there in 1952. In 1965, it took occupancy of the 48th and 49th floors of the new First National Bank Tower at 1401 Elm. Twenty-one years later, in 1986, the club struck a deal with Trammell Crow to move to the top two floors of his newly constructed Texas Commerce Tower (now called Chase Tower).

Up until the mid-1980s, membership in the Petroleum Club was limited to White men, and women had a separate dining room. But those days are long gone.

Watch this space for updates.