Corporate America’s smartest companies realize that their facilities can express their values to investors, employees, customers, and the general public. 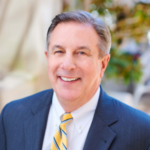 These stakeholders are attracted to companies with values aligned with theirs. They truly seek an association with Corporate America that makes them feel like they contribute to a better future. People want to believe that a small percentage of their purchase, salary, or share price is advancing the greater good on a local, national and global basis.

The vast majority of companies that KDC works with are committed to aligning their commercial real estate strategies with their goals:

Toyota is one company that has aligned its values with its real estate. Its North American headquarters campus in Plano was created with a 50-year time horizon and honors its sustainability goals. Developed by KDC, the 2.1 million-square-foot, seven-building project is one of the greenest corporate campuses in the nation; it even achieved LEED Platinum certification from the U.S. Green Building Council.

In just four years, Gen Z will make up 30 percent of the workforce. Born between 1997 and 2012, Gen Z is the most diverse generation of our time, with nearly half (48 percent) identifying as non-White.

A whopping 75 percent of Gen Zers believe work should have a greater purpose than just money, according to a new report by JLL. The real estate services firm discovered that 72 percent of Gen Z ranks racial equality as the most critical issue of the day, with the environment ranking as the second most important issue to this group.

JLL’s report concludes that companies will struggle to compete for talent in the global economy if they don’t clearly outline their commitments to address diversity, inclusion, and sustainability.

Consider Uber Technologies. In 2019, the company tied executive compensation to its diversity and inclusion goals to ensure its leaders are held accountable. Last year, it established its Racial Equity Leadership Council, a steering committee responsible for building racial equity internally and externally, and committed to publishing an annual diversity report.

Companies such as Uber are making visible moves to ensure the demographics of their customers are similarly reflected in their employees and leadership, as well as their facilities.

Uber’s decision to locate its Dallas headquarters and regional hub in Deep Ellum reflects its values. The company will occupy Epic II, a 500,000-square-foot building that KDC is co-developing as part of an eight-acre mixed-use project known as Epic.

Deep Ellum is known for its authenticity and diversity, so it’s no surprise that the location appealed to Uber. Without question, the new office space will be a competitive advantage and a differentiator for the company.

Eight in 10 respondents actively integrate environmental, social, and governance factors into the investment process across the board or in part of their portfolios, up 10 percentage points in two years. An additional 15 percent are considering doing so. Looking forward, 57 percent of asset owners foresee a near future in which they will limit allocations to managers with a formal approach to the environment, social consciousness, and governance. 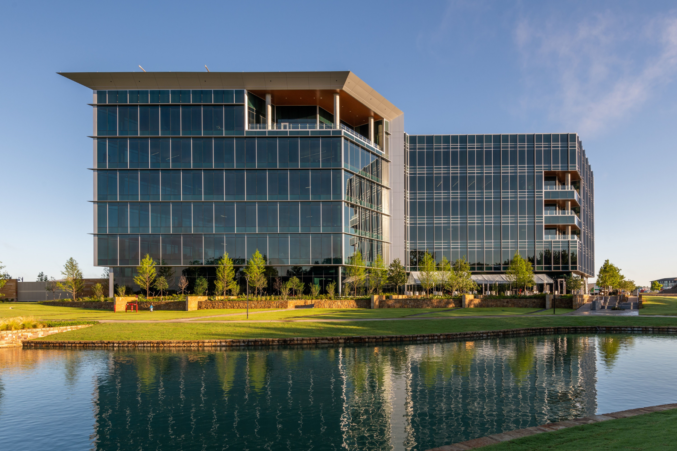 One of KDC’s publicly traded customers, Independent Financial, relies on its new campus in McKinney to communicate its corporate values and highlight its commitment to sustainability and social consciousness.

The financial institution pursued LEED Silver Certification for Phase I of its headquarters campus in McKinney and doubled down on its 198,000-square-foot Phase 2 office building. The company is also incorporating Fitwel, a third-party certification system that promotes positive health outcomes for occupants and communities.

Simply put, Corporate America is now leveraging its facilities as a competitive advantage in attracting and retaining top employees, expanding its customer base, and winning over shareholders. Texas and Dallas-Fort Worth is the perfect place for companies to bring their corporate values to life with their facilities with its business-friendly attitude and ever-expanding population.

Walt Mountford is the executive vice president of development for KDC.