A $250 million mixed-use project will break ground this month in McKinney, bringing with it 40,000 square feet of retail and restaurants and 520,000 square feet of office space. The District 121 development is on one of the last vacant portions of Craig Ranch—a community valued at $2 billion. 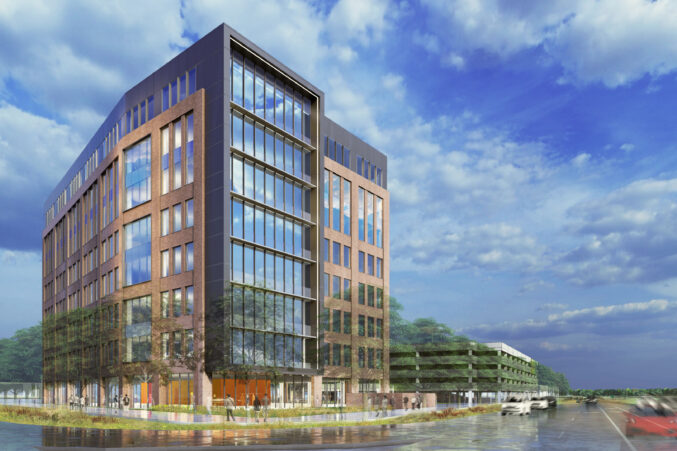 Called District 121, the site will be anchored by a nearly 200,000-square-foot office tower to be constructed by Kaizen Development. JLL’s Blake Shipley and Lauren Perry are marketing the building, slated to open in May 2022.

Called District 121, the site will be anchored by a nearly 200,000-square-foot office tower to be constructed by Kaizen Development. JLL’s Blake Shipley and Lauren Perry are marketing the building, slated to open in May 2022.  Set to be one of Collin County’s largest office projects, the development will include onsite amenities such as structured parking, a fitness center, a golf simulator, a tenant lounge, and a conference facility.

A green space called The Commons will serve the development and was partially funded by a $2 million grant from the McKinney Community Development Corp.

Walmart is planning the more than 1 million-square-foot distribution center in the AllianceTexas development in North Fort Worth. The warehouse center will be in the Westport 11 building at 14700 Blue Mound Road. Renovations to the warehouse will cost $13 million, according to permit records.

AllTrades Industrial Parks has filed a building permit to construct a multi-tenant building at 1740 Briercroft Court in Carrolton. The $2.1 million project will start construction this July. GPD Group Professional Corporation will lead design. 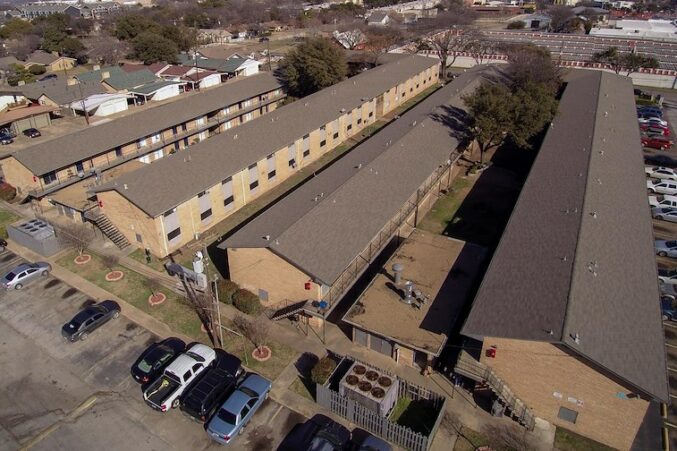 French Colony, a 94-unit apartment property located at 1235 Hartsdale Drive in Dallas, has sold. Al Silva and FordBraly with Marcus & Millichap represented the buyer and seller.

Frisco Crossing has sold. The 100 percent occupied, six-tenant strip is located at the intersection of Independence Pkwy. and the Sam Rayburn Tollway. Hudson Lambert of STRIVE represented the seller and buyer.

Mi Cocina on the Park has filed a $2 million building permit to renovate a former dining space at Klyde Warren Park in downtown Dallas. Construction is expected to begin this June on the 2,990 square foot space.