Meet the Finalists: The Most Significant Industrial Leases of 2020

The finalist are mark the largest industrial leases of last year, including Amazon at DFW Commerce Center, FedEx at Cedardale Distribution Center, and Uline at Passport Park.
By  Ellie Beeck | April 27, 2021|2:00 pm
Advertisement

On April 28, D CEO will reveal the winners of its 2021 Commercial Real Estate Awards program. Leading up to the big event, we’re featuring all 83 finalists (51 projects and deals and 32 professionals), one category at a time. Today, we’re sharing information about the project in the Best Industrial Lease category. 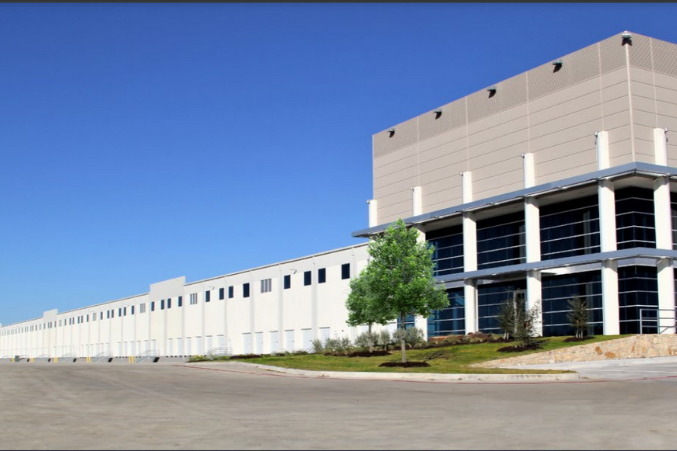 Amazon confirmed its title as the largest industrial tenant in all of Dallas-Fort Worth after signing one of the largest industrial leases last year, 1 million square feet in the newly developed DFW Commerce Center. The lease makes Amazon the leading tenant in the 2.8 million-square-foot development and was one of the largest industrial leases signed in 2020. The location is perfect for a tenant like Amazon, as it is located on DFW Airport land, providing easy access to regional shipping hubs for both UPS and USPS and easy highway access for delivery trucks. The location was also chosen due to the large pool of workforce talent in the area. The deal is expected to create more than 1000 jobs, with industry-leading pay and benefits. 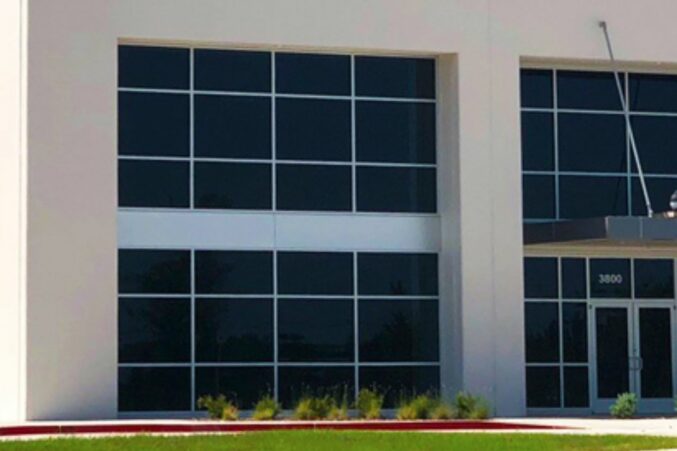 FedEx continued its national plans to expand daily package volume capacity by signing a lease for 776,629 square feet at the Cedardale Distribution Center in Southern Dallas. The size of FedEx’s lease is notable in itself as one of the largest DFW industrial leases of 2020. The center, developed by Trammell Crow Company as one section of what will be a 1.7 million square foot industrial park, is close in proximity to the FedEx Ground Shipping Hub in Hutchins. The facility will bring in 1,200 jobs to the area and will act as a vital component in FedEx’s nationwide expansion plans. The facility will be equipped to handle over 12,000 packages per hour, allowing FedEx to serve customers better and enhance its network capacity. It is one of six new regional sortation facilities for FedEx across the country. 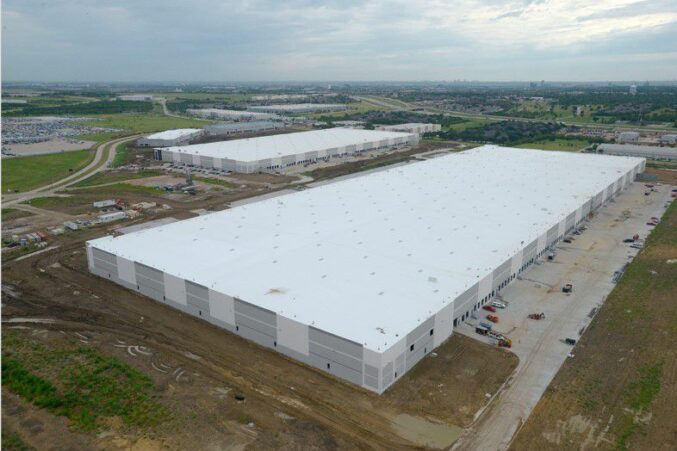 Shipping and packing material distributor Uline executed a lease for an entire 1,146,315-square-foot building at the 130-acre Passport Park development in Irving, a joint venture between Trammell Crow Company and CBRE Global Investors. Uline’s new operation will take up more than half of the four-building Passport Park project—making it one of the biggest industrial deals of last year in North Texas. Started in 2018, Passport Park is more than 80 percent leased with the Uline transaction. Passport Park was the first investment in CBRE U.S. Development Partners 5. “The Passport Park Uline lease is an important milestone for us,” said CBRE Global Investors’ Jerome Nichols. “Our continued conviction in the development of modern space that meets the changing needs of new economy users is proving out.”