On April 28, D CEO will reveal the winners of its 2021 Commercial Real Estate Awards program. Leading up to the big event, we’re featuring all 83 finalists (51 projects and deals and 32 professionals), one category at a time. Today, we’re sharing information about the project in the Best Commercial Property Sales category.

The Dallas Food Center, a 1,130,890 square foot industrial distribution facility, was sold in November in a deal valued at $115 million. The sale was executed in partnership between Westmount Realty Capital, LLC and a fund managed by DRA Advisors. The center, which spans 61 acres, includes 200 dock doors, seven ramps, and a tri-load design. 45 percent of the distribution centers’ square footage is temperature-controlled. DRA and Westmount executed some upgrades to the building, including raising the roof of the property and adding 90,000 square feet of freezer and cooler space.  The renovations inspired current tenant Kraft Heinz Co. to sign a 121-month lease in the building, which began in September 2017. 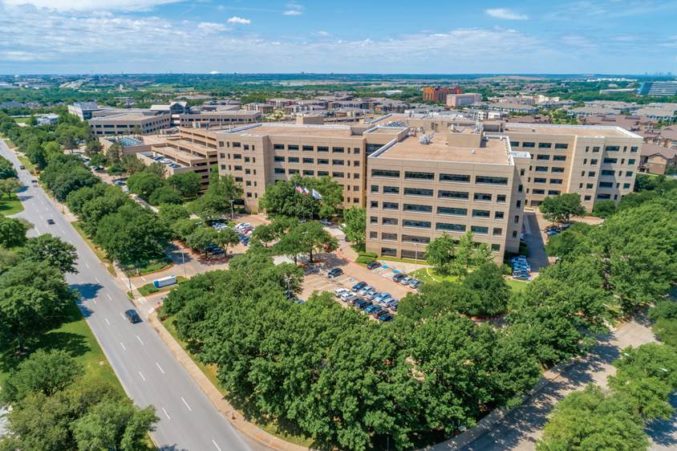 Austin-based Capital Commercial Investments Inc. bought the three-building, 1.39 million-square-foot office campus that formerly operated as the world headquarters for American Airlines and the  American Airlines Federal Credit Union. Transwestern negotiated the sale of the 40-acre campus in conjunction with Weston Commercial Real Estate. The campus includes 6.33 acres of undeveloped land in addition to the three buildings. Upon purchase, Capital Commercial Investments renovated several aspects of the buildings, including the entrance lobbies and the common areas. Bell Textron became the second occupant of the campus in December and will bring over 600 jobs to the area. 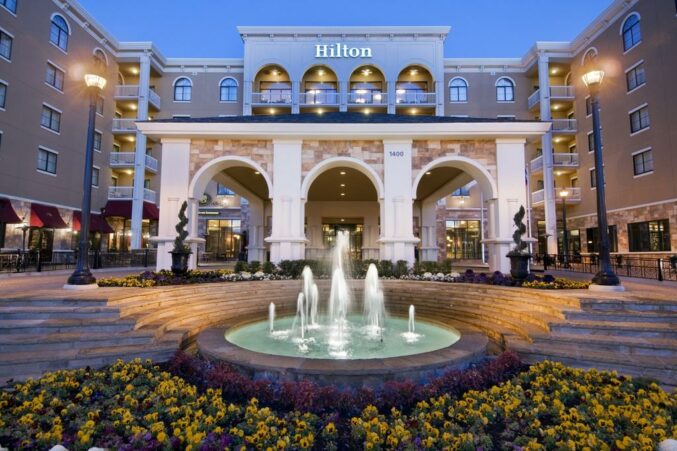 The sale of the 248-room, five-story Hilton Southlake Town Square Hotel represented the most prominent hotel sale in Dallas in 2020. Hobbs & Curry Family Limited Partnership, represented by The Plasencia Group, executed the sale. In the midst of Covid-19 uncertainties, many lenders were unwilling to lend on hotels. As such, the seller put together a seller financing opportunity, which greatly increased interest due to its unique debt options. The location of the hotel was also the cause of much interest, as it is located in the heart of the bustling retail and entertainment center Southlake Town Square. It is also close in proximity to several major corporate campuses in the DFW area. 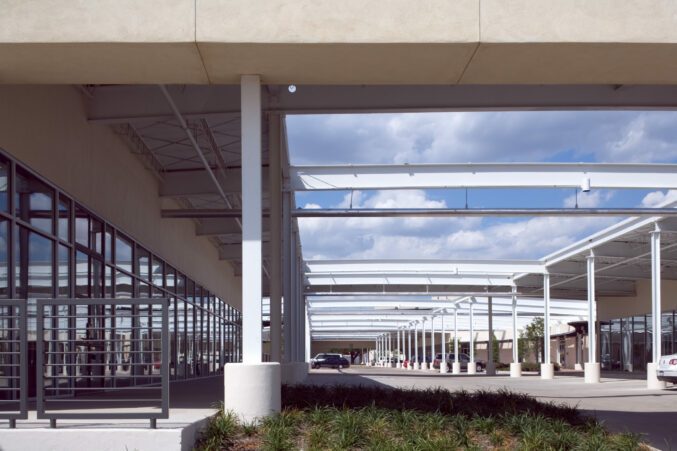 The largest commercial property to sell in the Design District in 2020, the International on Turtle Creek sits at over 100,000 square feet and houses 25 tenants. It was originally built in 1949 as a parts warehouse. Dallas’ Quadrant Investment Properties purchased the landmark property from another Dallas-based company, Stockdale Investment Group, which bought the property in 2016. The International is just one piece in the larger-scale movements that Quadrant Investments are making in the Design District. They have plans to redevelop the dozen other buildings they have purchased in the area. 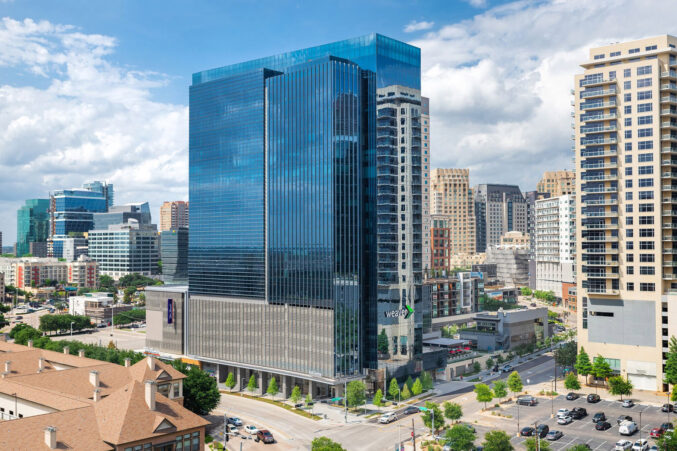 The Union Dallas fetched a record-breaking price when sold last year. The Uptown development on Field Street just north of downtown garnered $370 million from a group of investors. The project completed in 2019 and includes a 21-story office building and more than 85,000 square feet of retail space anchored by a Tom Thumb grocery store. Along with Tom Thumb, the shopping center includes The Henry, North Italia, and TacoLingo restaurants.