Twenty-twenty certainly had its challenges; however, it turned out to be a successful year for the multifamily sector.

Transaction volume was strong during the first quarter and almost nonexistent through the second. Activity picked up in August, and we finished the year with numbers at near pre-pandemic levels. 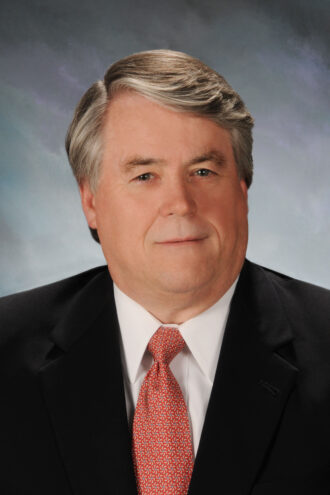 Perhaps the most interesting observation during the second half of the year was the number of buyers willing to secure a deal by offering non-refundable earnest money at contract execution. Low interest rates and an abundance of equity created tremendous competitive pressure.

While we’ve seen many new buyers in the Dallas-Fort Worth market, there have been fewer 1Q2021 closings than in 1Q2020. Part of this could be attributed to the rescheduling of NMHC’s January convention, which has historically been a catalyst to launch new deals in an exciting and competitive environment. Plans for an in-person meeting in June are proposed and underway, and although this event will not provide the usual networking opportunities, it may serve as a significant step towards a return to some semblance of normalcy.

Investors perceive Dallas-Fort Worth as having incredible growth potential, and, as a result, we anticipate an increased level of activity through the end of 2021. The suburbs continue to be the most sought-after sector, and, currently, there is more buyer demand than there is a product. Last year, the trading of infill product lagged, but I believe we will begin to see a resurgence in the second half of 2021.

Another recent trend we have seen is the compression of cap rates, with some well-located Class A properties trading in the upper 3 percent range.

The initial concern regarding the negative impact of COVID-19 has resulted in the reverse. Also, there appears to be very little difference between Class A and well-located Class B asset cap rates. Capital is readily available, with debt funds and banks becoming more aggressive as of late.

Dallas-Fort Worth continues to draw global attention, especially for corporations looking to relocate to Texas due to its business-friendly climate.

The area has the infrastructure in place and the workforce numbers to support growth; pre-pandemic, many companies bet on this, and they will continue to monitor numbers that demonstrate how the area fared better than the nation as a whole.

In the near term, more companies will likely explore opportunities to move their headquarters to the Metroplex. The overall road to economic recovery is expected to take years, but it appears Dallas-Fort Worth is already showing signs of a notably improved job market.

Brian J. O’Boyle, Sr. is founder and vice chairman of the Newmark Dallas office as well as a partner in the Newmark National Seniors Housing Group.