The sale of Uptown’s landmark Crescent complex marks one of the largest commercial property transactions in the Dallas area. A partnership created by Fort Worth-based Crescent Real Estate paid about $700 million for the iconic property, which famed architect Philip Johnson designed. The sale marks the third time Crescent has owned its namesake property since the 1990s. The purchase includes three Crescent office towers that total more than 1 million square feet plus adjacent shops. JLL marketed the property.

Trammell Crow Co. is set to begin construction on a $24 million warehouse project at a huge shipping hub in Southern Dallas. The 1 million-square-foot industrial building will be the second phase of the firm’s Cedardale business park. Alliance Architects designed the big distribution center.

Recycling company Petoskey Plastics has purchased its new production facility at 2050 Couch Drive in McKinney. The 53,627-square-foot building is set to expand additional 40,000-plus square feet to accommodate more warehouse and silo space. This expansion will open up 50-100 new jobs at the completion of the project. Evan Hammer of Whitebox Real Estate represented Petoskey Plastics on the acquisition of the facility.

AK Leasing leased its industrial complex in west Fort Worth to Trucks & Parts of Texas for its third location in the nation. The Tampa, Fla.-based company has signed a long-term lease for a 16,825-square-foot industrial complex on nearly 3.7 acres at 6300 Interstate 20 in Aledo. Brandon Alexander with Bradford Commercial Real Estate represented AK Leasing.

Trammell Crow Residential has plans to build its first apartment community in Denton. The three-story, 378-unit community will be located near Highway 380.

Homebuilder Toll Brothers is planning its second recent development near Frisco Square. The planned 367-unit Remy apartment will be built on Gordon Street and cost more than $55 million to build. Construction is slated to start in May and take two years to build.

The Richelieu at Bluffview, a 100-unit apartment property at 9401 Mixon Dr. in Dallas, has sold. Al Silva and Ford Braly at Marcus & Millichap’s Fort Worth office marketed the property on behalf of the seller and secured the buyer.

An office building at 10056 Marsh Lane in Dallas has sold. John Mathes and Paul Cooke III with The Retail Connection brokered the deal. 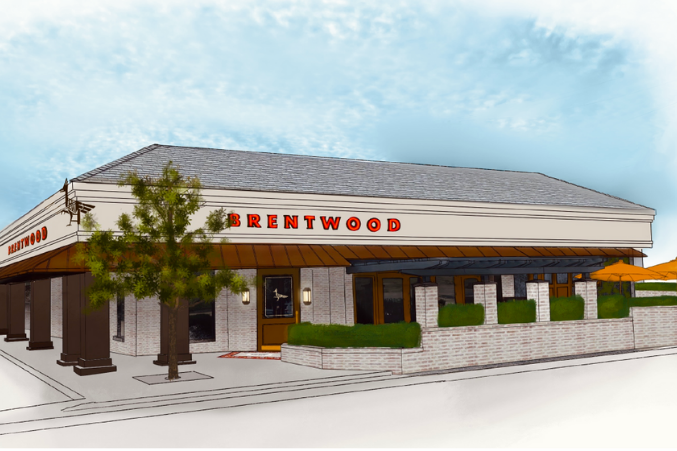