A surge in online orders during the pandemic has Online giant Amazon jumping on more North Texas warehouse space. The digital retailer announced six more DFW delivery stations that will serve as “last mile” shopping hubs and range in size between 150,000 and 250,000 square feet. Amazon already has more than 12 million square feet of warehouse and distribution center in the region.

The stations, which are slated to open later this year, are located at 2400 Centennial Drive in Arlington, on Risinger Road at Old Burleson Road in Fort Worth, at Litsey Road and Beach Street in Fort Worth, at Klein Tools Boulevard and Seventh Avenue in Mansfield, at 12809 Eastgate Drive in Balch Springs and at 1398 Industrial Blvd. in McKinney.

USEAI Enterprise has filed to build a four-story, 95 room hotel in McKinney called AVID Hotel. The $5 million project will be designed by Alux Construction & Development LLC. 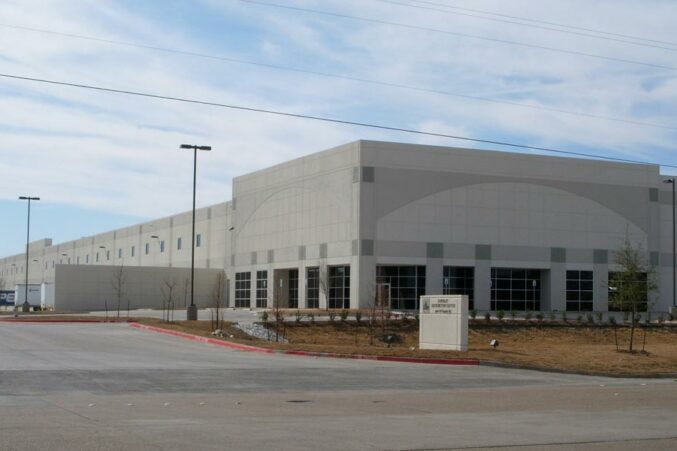 The deal secures a long-term lease agreement for 470,590 square feet of space within the 531,950-square-foot warehouse in Garland.

Exeter Property Group plans to build a 102,207 square foot warehouse on Exeter Buckner Blvd. in Dallas. Construction on the $5,65. million project, designed by Alliance Architects, Inc., began in February and will end on later this year. 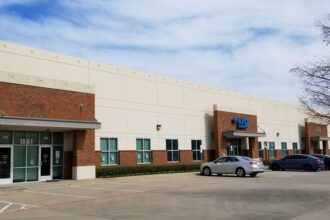 An undisclosed buyer has purchased 5.52 acres at 3520 E. Berry Street in Fort Worth. Alex Reed of RESOLUT RE represented the Buyer. Jennifer Dyess of Colonial Commercial Real Estate represented the Seller.

Funding of an $8.7 million acquisition and development loan for Provident Realty Advisors’ new project Debbie Lane Flats has been secured. The 331-unit multifamily will be built on 17-acres in south Arlington. The new community is slated to open in 2021. Trez Capital provided funding. 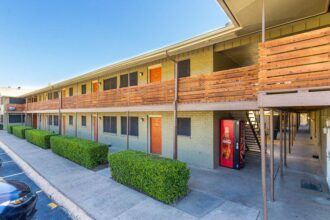 Cedar Square is located at 404 Andrews Ave in Dallas, Texas. The subject property features 161 units situated on 0.87 acres of land.

Cedar Square, a 116-unit apartment property at 404 Andrews Ave. in Dallas, has sold. Nick Fluellen, Bard Hoover, and Wesley Racht, investment specialists in Marcus & Millichap’s Dallas office, had the exclusive listing to market the property on behalf of the seller, a limited liability company. The buyer, a local Dallas Fort Worth limited liability company, was also secured and represented by Fluellen, Hoover, and Racht.

ETS Celina has filed a permit to construct a 30,000-square-foot office warehouse at 1922 Choate Parkway in Celina. Construction on the $3 million project will begin in March and complete in 2022. Bannister Engineering will lead design.

Village Health Partners is building a 20,000 square foot, $1.2 million office on the second floor of the Frisco Medical Village building. No design firm has been assigned.

Enterprise America has filed to build a four-story office building in McKinney at 923 N Central Expressway. The $1.5 million build will be designed by Alux Construction & Development LLC. Construction will begin in March 2021 and end in March 2022. 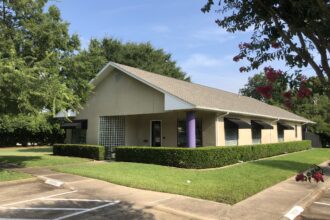 A 2,474-square-foot office building on one acre at 825 18th Street in Plano sold. Scott Axelrod, in the industrial division of Henry S. Miller Brokerage, negotiated the sale. The buyers were private investors from Allen, TX, and the seller was Benoit Properties, LLC of Plano.

Stewart & Arango Oral Surgery signed a lease for 5,084-square-feet at 8611 Hillcrest in Dallas. Chris Lipscomb with Transwestern represented the tenant, and Lauren Perry with JLL represented the landlord.

4 Hits and Giggles leased 1,936-square-feet at Shafer Plaza in Wylie. David Levinson with The Retail Connection represented the landlord.

Parlor Doughnuts has leased 1,658-square-feet at Lake Worth Retail, 6547 Lake Worth Blvd. in Lake Worth). Chris Flesner and Mai Nguyen of RESOLUT RE represented the landlord. 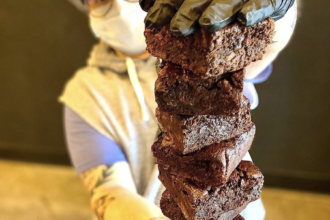 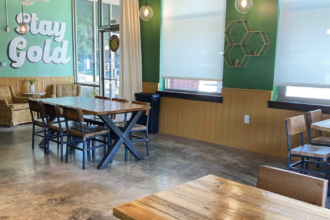 Golden Boy Coffee was founded by Trey Suire and Andrew Cunningham in 2018. The barista owned coffee shop first opened in Denton in 2019 and expanded into Coppell in 2020.

Golden Boy Coffee Company, a Texas-based coffee shop, bar, and bakery, will officially open its third location on Feb. 8 at The Boardwalk at Granite Park. The shop signed a lease for 1,301-square-feet at the Colony destination and will be located between Union Bear Brewing Company and The Biscuit Bar.